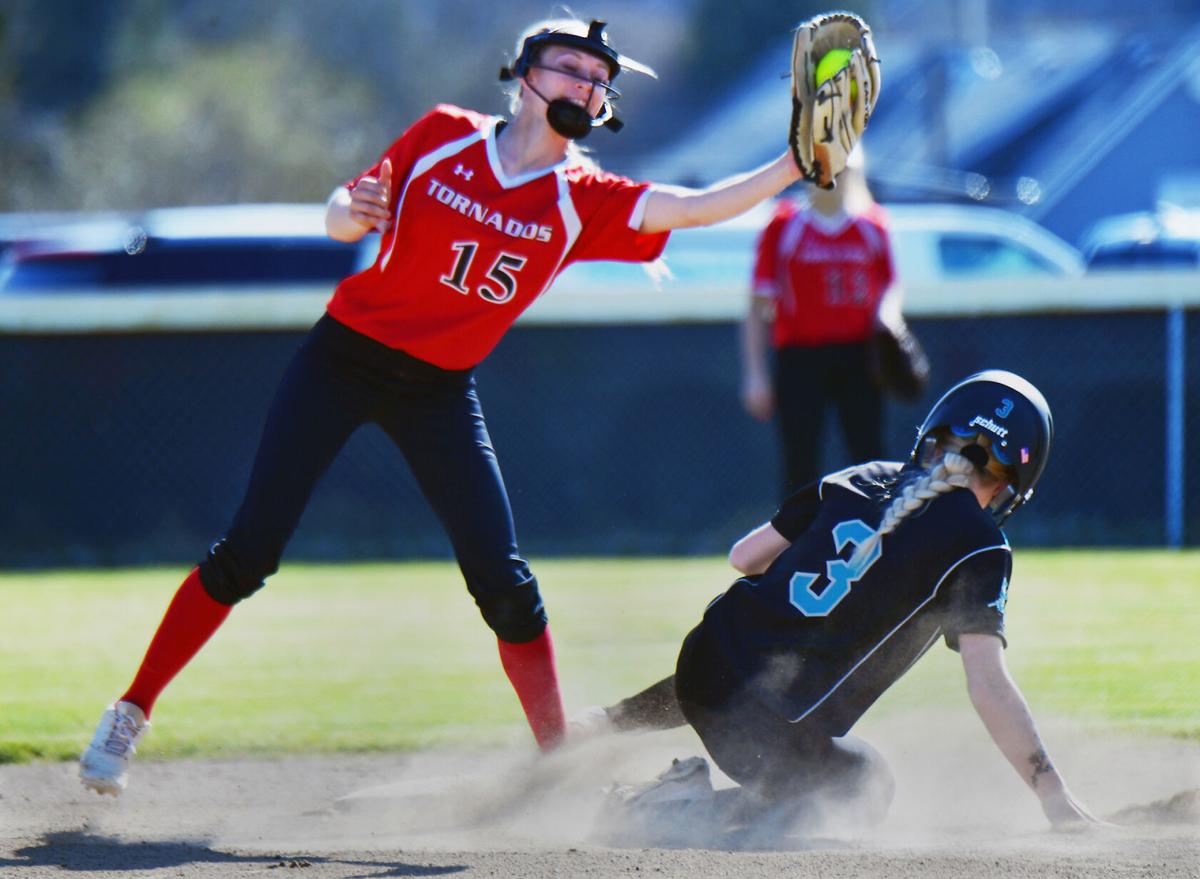 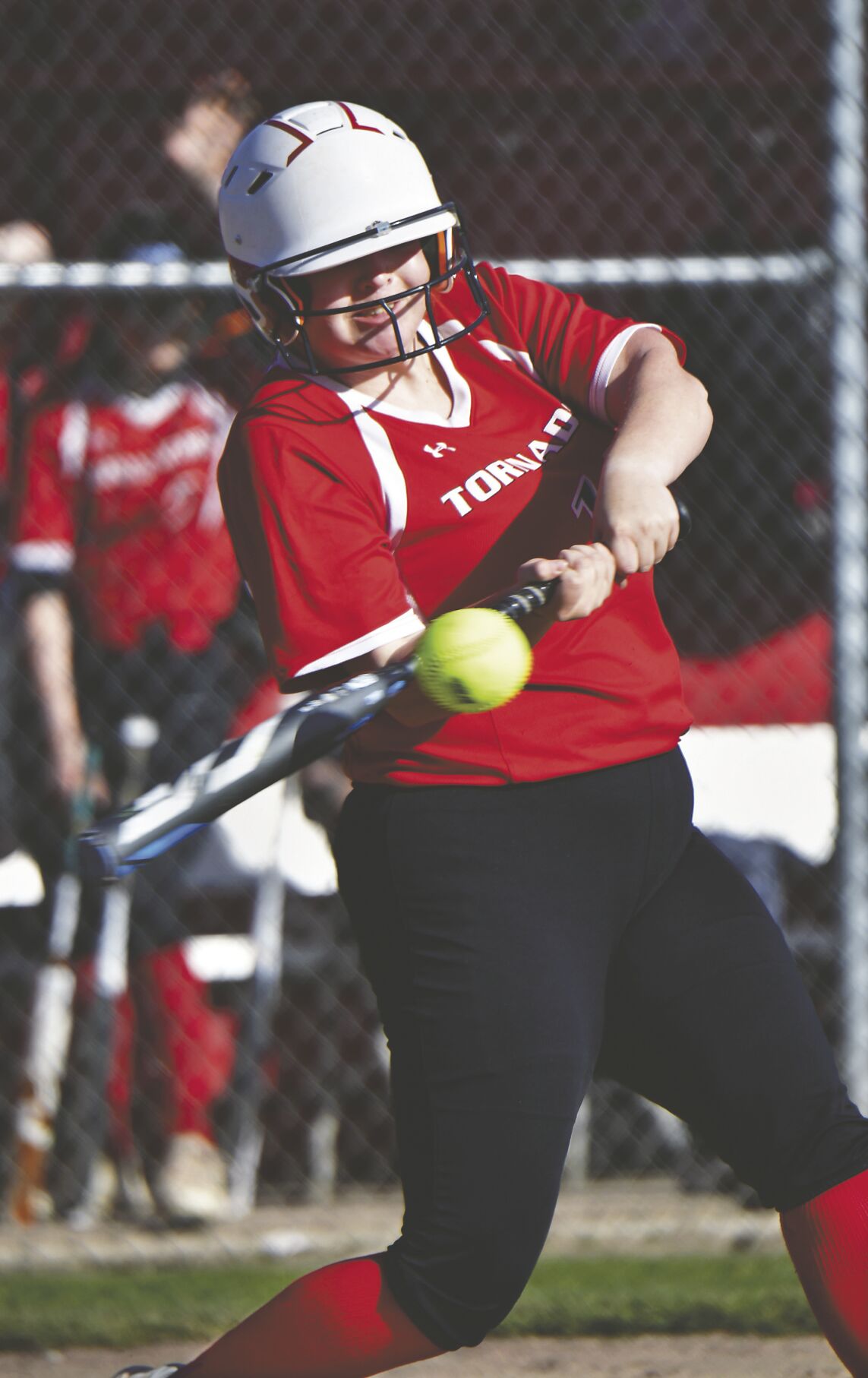 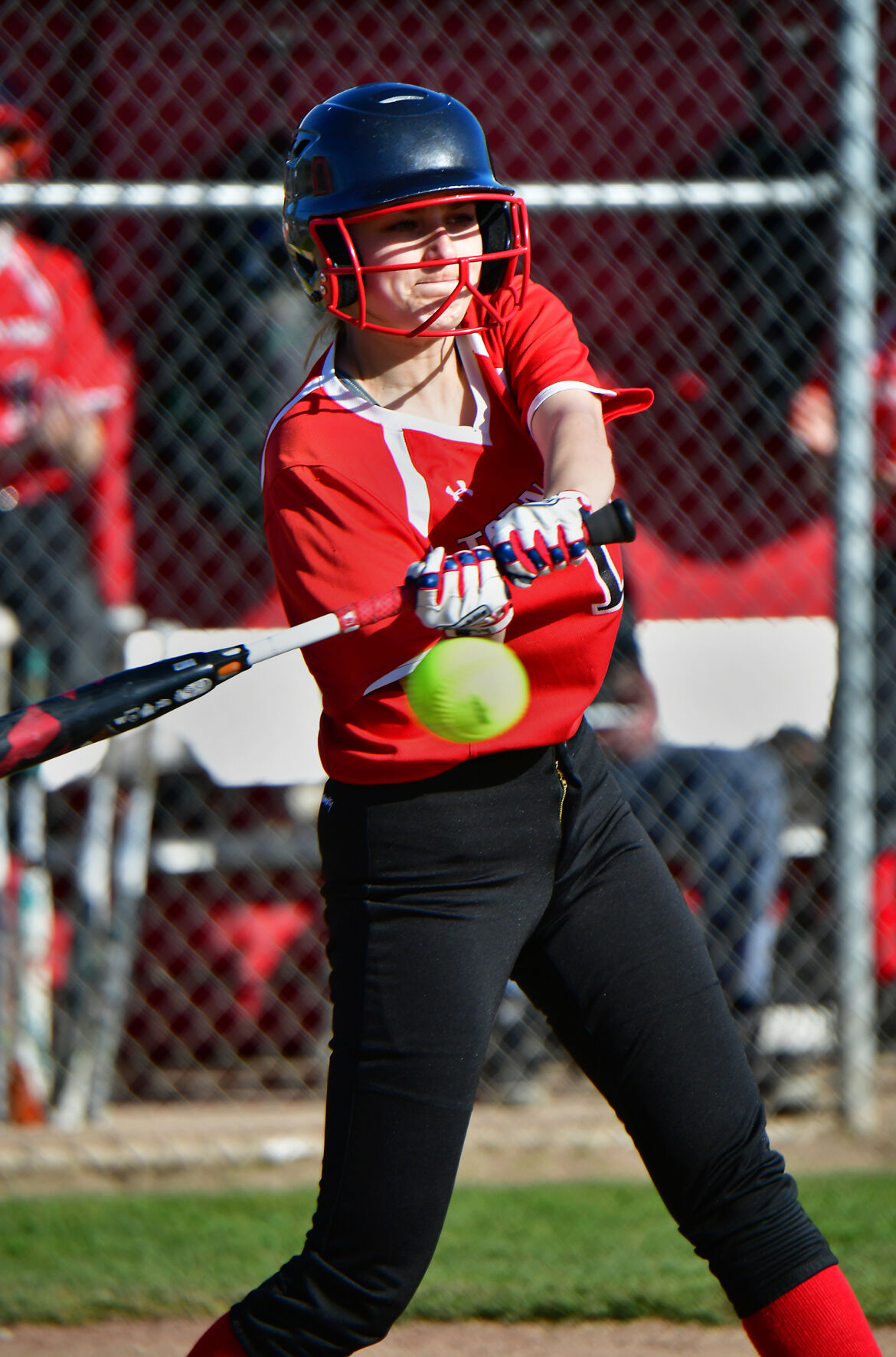 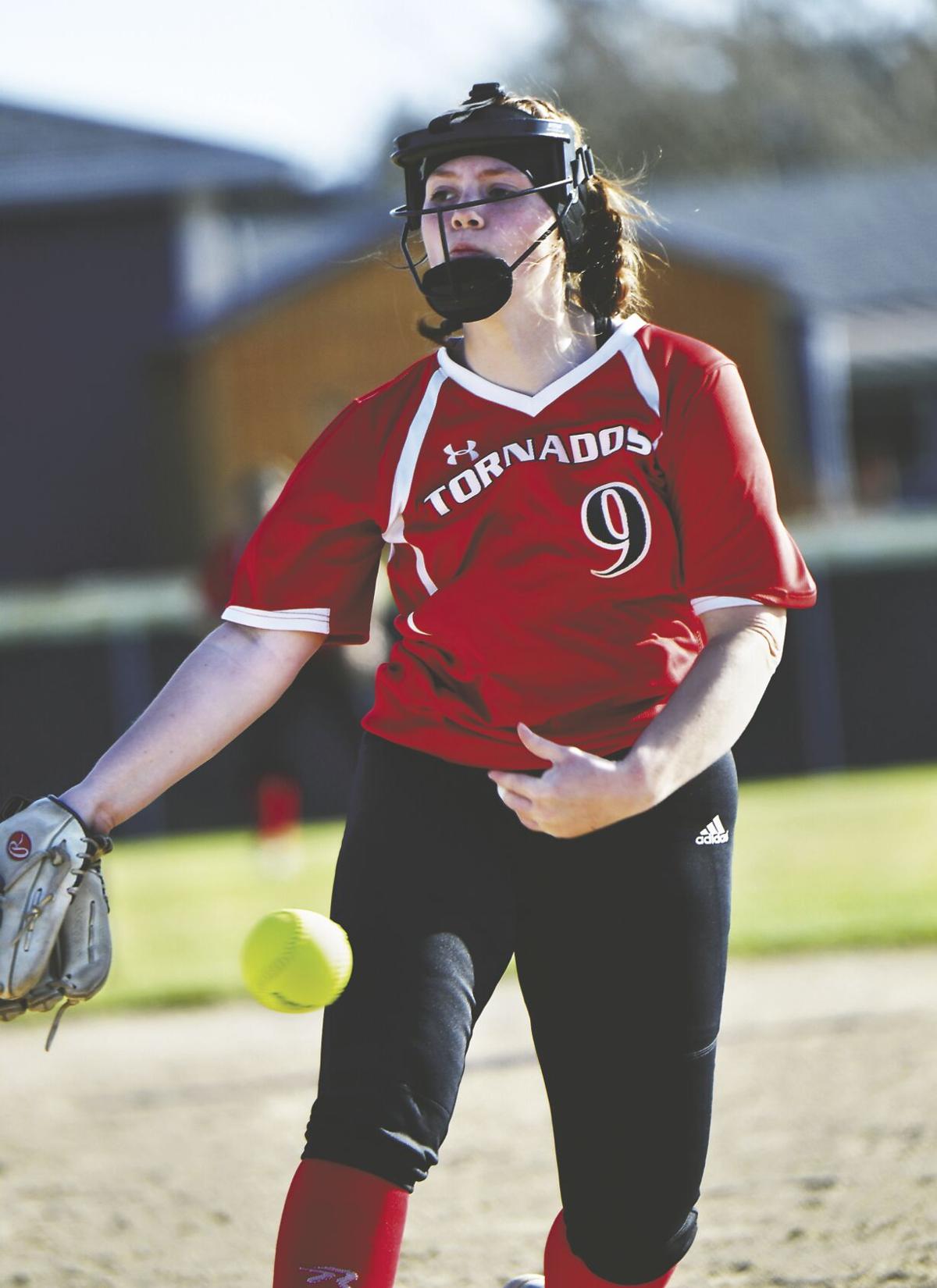 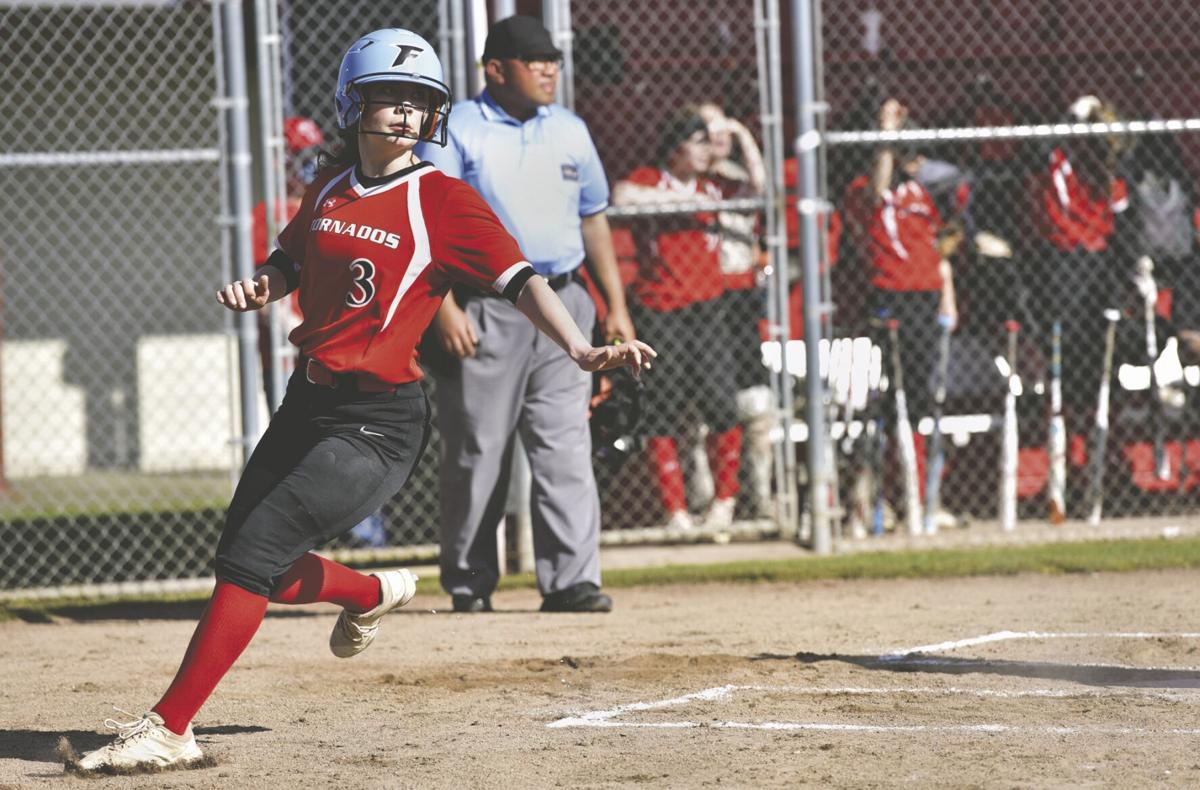 After allowing the Spanaway Lake Sentinels (0-4) to take a one-run lead off five runs scored the previous inning, Yelm rallied back in the bottom of the sixth inning with two line-drives from junior Ashlyn Aven and senior Daylene Keyes to help the Tornados (4-0) earn an 11-7 victory.

Keyes, Thompson and Sanders each had two RBIs.

The two teams previously met in 2019 for the 3A District 4 tournament. In that matchup, Yelm blew out Spanaway Lake 15-0. Suffice to say, these aren’t the same two teams.

Yelm Head Coach Lindsay Walton said she went into the game not knowing what the end result would be, and noted that it was humbling to have her girls fight back from plate.

“That was not a good inning that we had. That was like one of the innings-from-hell type deals where you have error after error on simple plays. That shouldn’t happen,” Walton said. “We just need base runners … (but) we had 15 hits, so we had a lot of nice contact.”

Walton said many of the errors her girls had were routine plays that stemmed from either a bad read on pop flies or taking their eye off the ball on grounders. Watts overall played a great game against Spanaway Lake’s batters, Walton said, but her girls need to have the confidence to back up their pitcher.

“Nobody’s perfect. People are going to make errors, but you can’t have four to six errors — that’s too many. But, like I said, if you’re going to make errors then you better get a base hit next time,” Walton said, adding later: “I do like that we had to come back and fight to get that win. I also don’t mind being ahead by a few runs, but you know it is also more exciting to have to come back and fight for something.”

And Yelm still has something to fight for. With a shortened season, and no state tournament for the 3A runner-up Tornados to blaze through, Yelm has its sights set on an undefeated season, and Walton said she believes they’ll still be on track to hopefully reach that goal with the remaining four weeks ahead of them.

Though two years removed from play, the Tornados this season have so far shown that they’re made up of the same solid playmaking and batting that’s afforded them two state championship appearances the last five years.

Yelm had a fiery start with a 20-3 win over North Thurston on March 23 that saw junior Molly Embrey and Aven collect four RBIs each. They kept that same energy a couple days later against the Capital Cougars when Watts and freshman relief Madisyn Erickson combined to strike out eight and allow two hits in a 7-0 shutout.

The Tornados have also worked to come out of the gates hot. Case in point: their April 1 win against Timberline, which saw Yelm score six runs in the first inning to nab an 8-2 win.

But Spanaway Lake wouldn’t go down that easy. The Sentinels actually found the first scoring opportunities with a pair of line drives by sophomore Hanha Towe and senior Kyndal Riddell.

Spanaway Lake remained in a hitting drought that went four innings deep, but pulled it back in the sixth inning starting with senior Kayliana Sablan’s triple to left field line drive that allowed Panush and junior Isabel Anderson to score runs.

The Tornados responded to the deficit with a lengthy, 40-minute inning in which they tallied six hits and had two walks.