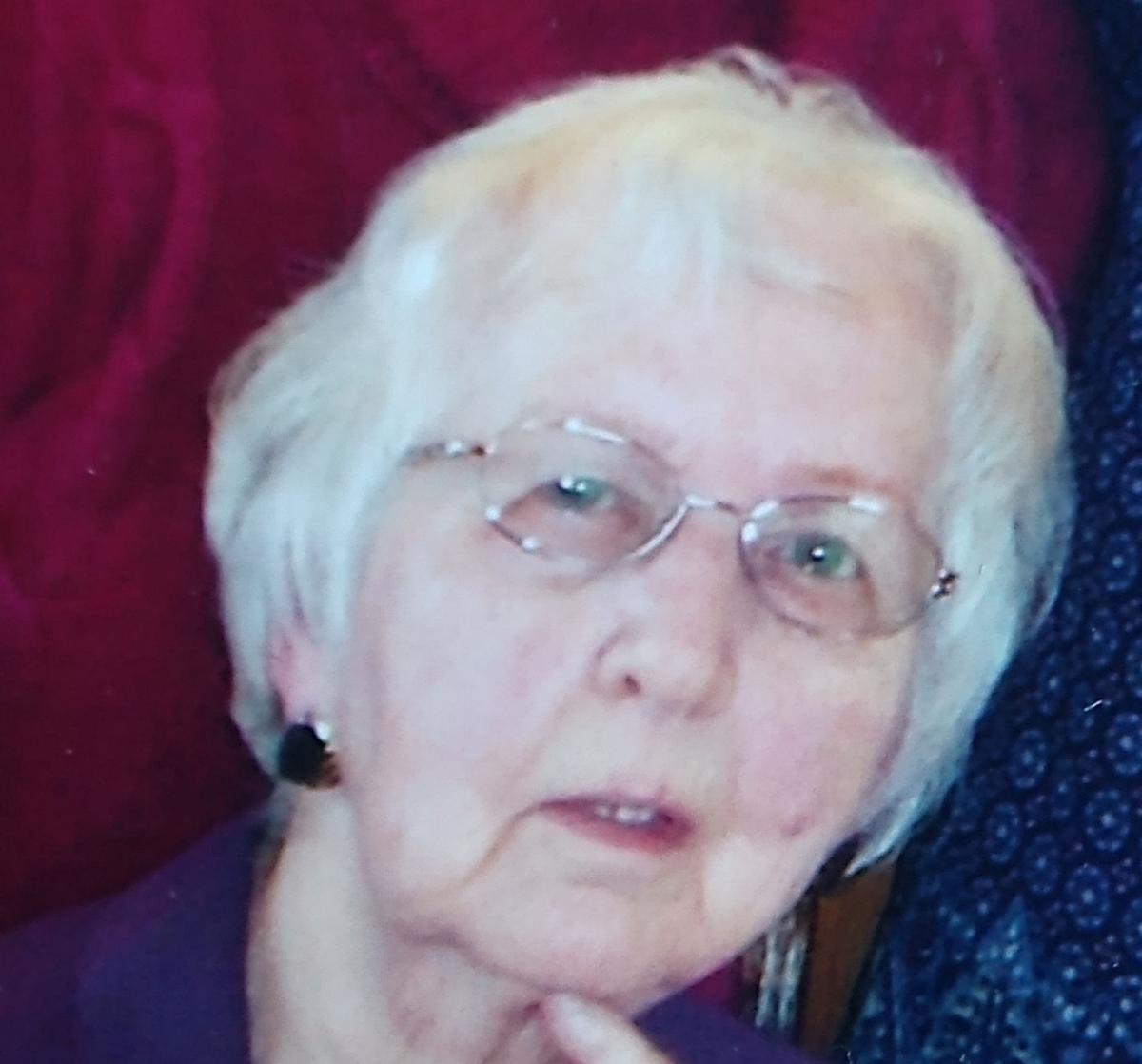 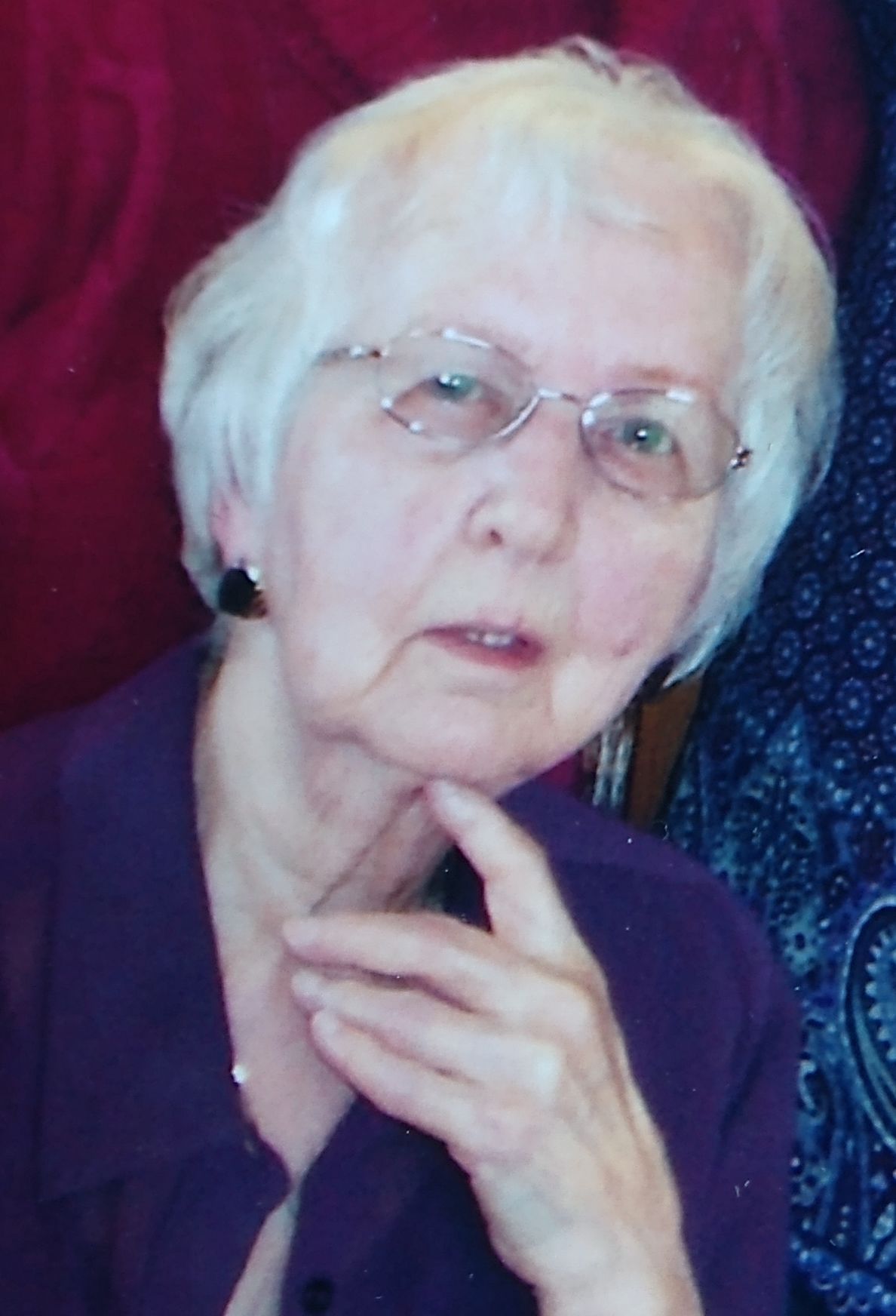 Marion married Quentin Nelson of Fargo, N.D., Sept. 27, 1940. She raised two children, Roger Kermit and Constance Ruth, and was a faithful military wife for 24 plus years. During World Word II, Marion worked in an ammunition plant in Hastings, Neb. She was included in the “Rosie the Riveter/World War II Home Front” Display in Richmond, Calif.

In 1962, Marion and Quentin's used the G.I. Bill to purchase their first farm in Yelm, Wash., and in 1965, they settled on a 90 acre ranch on Bald Hills Road where they operated “Nelson's Riding Stables”. Marion was on the Yelm School Board from 1979 to 1988. She was a strong advocate for art education and was honored by the National School Program with the Intergenerational Volunteer Award. She was a lifelong artist and loved to travel. She opened Marion's Art Studio to focus on her painting and to teach art. Once she retired Marion became a full time traveler.

Funeral homes often submit obituaries as a service to the families they are assisting. However, we will be happy to accept obituaries from family members pending proper verification of the death.