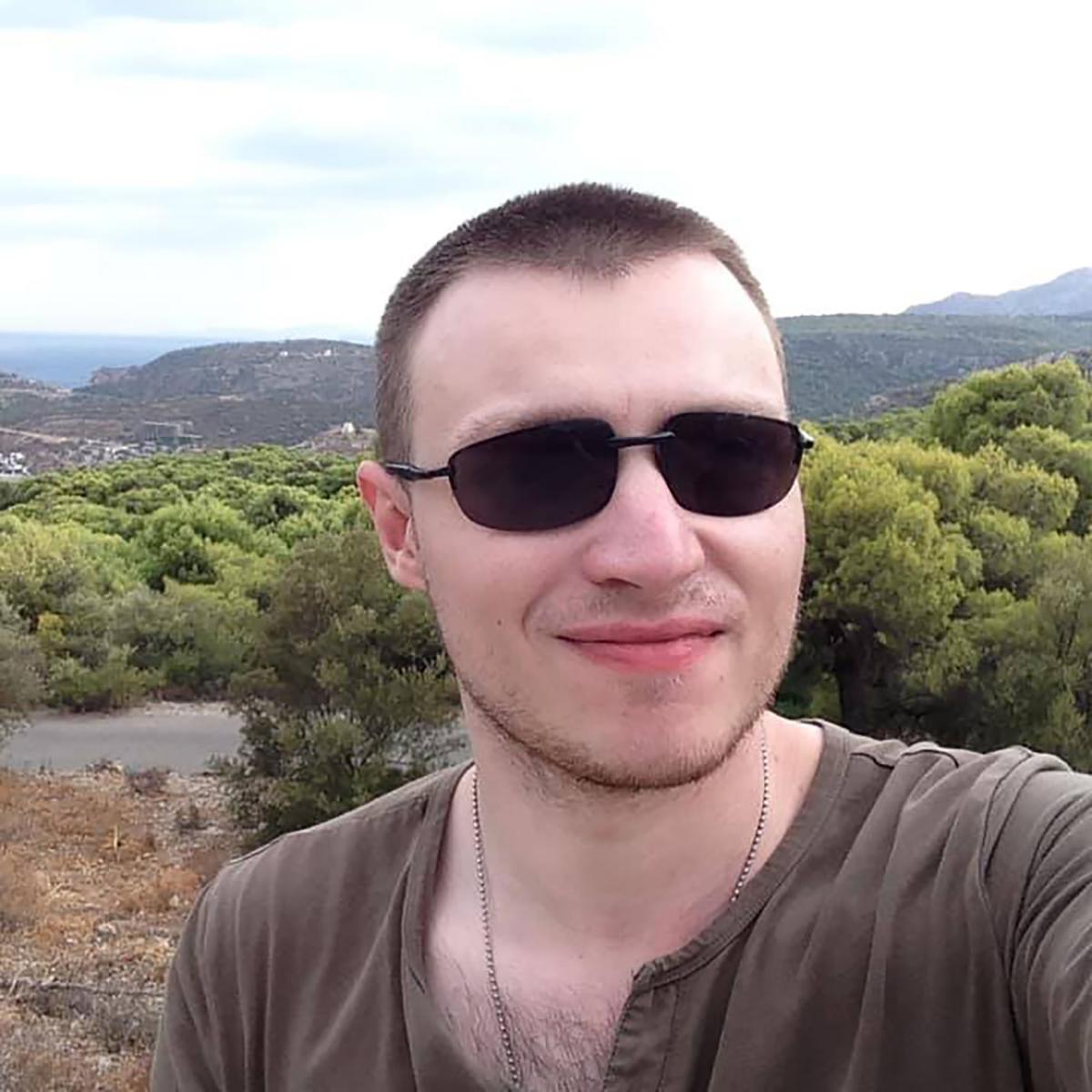 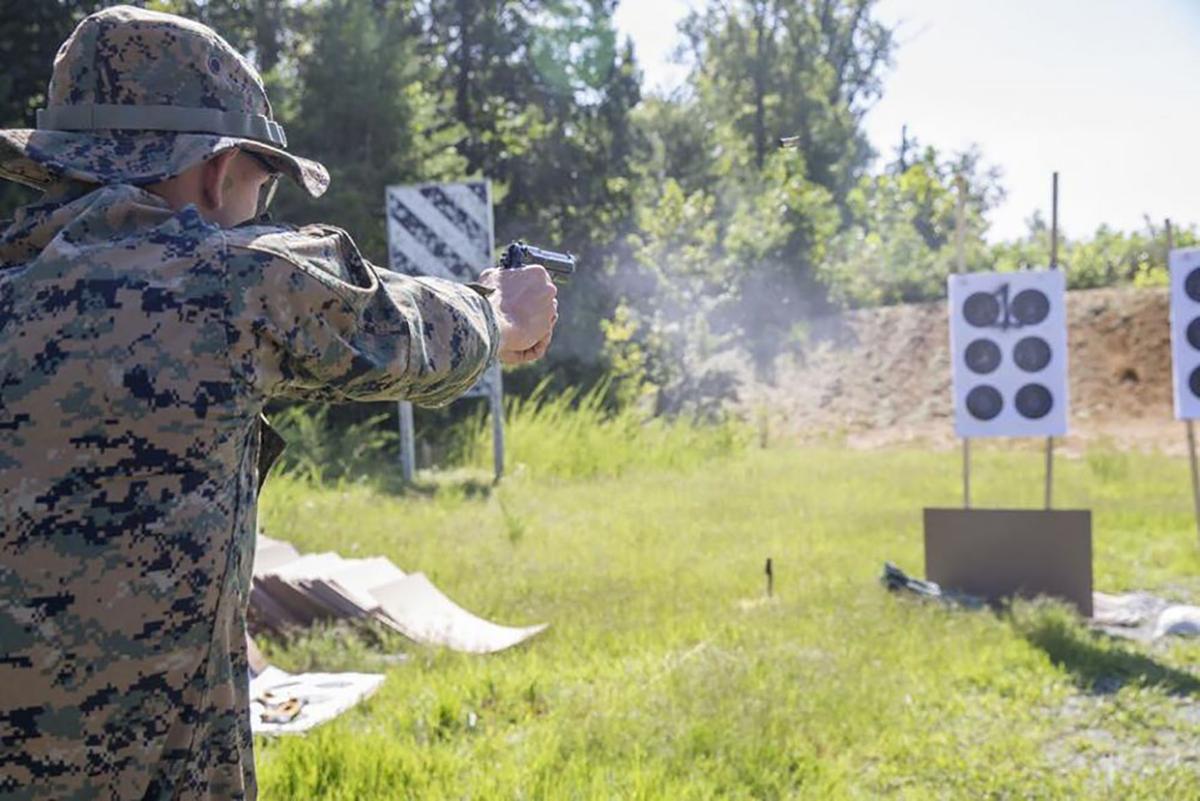 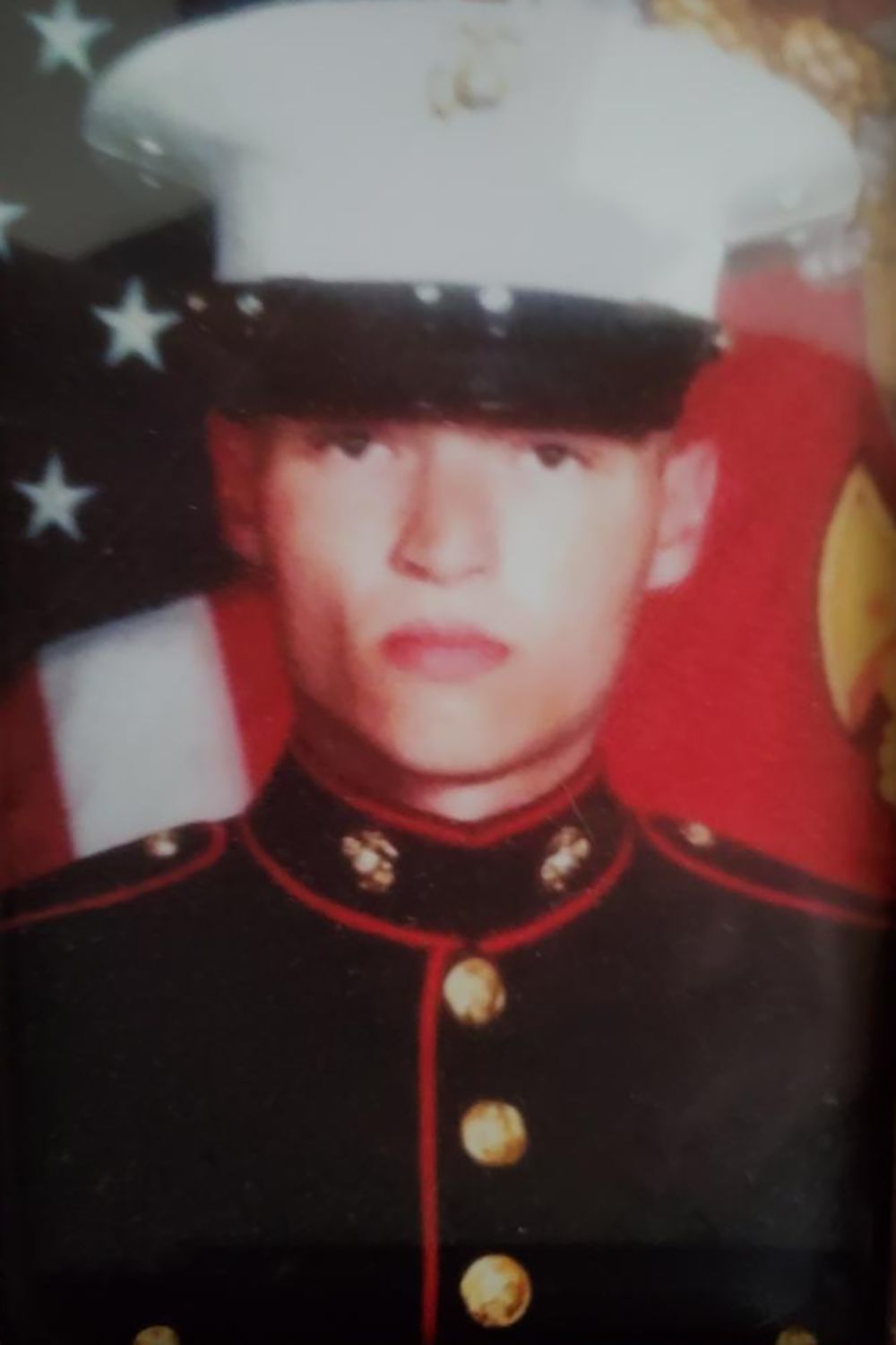 The news of increased tensions between the United States and Iran made for a nervous start to the new year for many Americans, but particularly so for Toledo’s McNew family.

Marine Harley McNew, from Toledo, was one of the U.S. embassy guards in Baghdad, Iraq, when the embassy was stormed by Iraqi militia members on Dec. 31 and during the killing of Iranian General Qassem Soleimani on Jan. 2.

McNew posted on Facebook on Jan. 1, after the attack, that he was safe and that the embassy guards were uninjured.

“We’re still holding the embassy and help has arrived,” his post stated.

Two days after the embassy was stormed President Donald Trump ordered an airstrike that killed General Soleimani in Baghdad. Trump said that Soleimani was  “plotting imminent and sinister attacks” against Americans, as quoted in a recent National Public Radio article. Since the killing of General Soleimani tensions have been high between the U.S. and Iran and Iraq with Iranian leaders promising revenge, stated a recent NPR article.

McNew, 25, has been stationed in Baghdad since October of 2019 after spending a year guarding the U.S. embassy in Berlin, Germany. His father, Mike McNew, of Toledo, said that moving to Baghdad was a culture shock for him.

“He got to travel around in Berlin but in Baghdad he hasn’t left the embassy complex,” said Mike.

During the storming of the embassy, Mike McNew said his son and the other guards used non-lethal weapons such as tear gas and rubber bullets from the roof of the embassy in defense of the attack. The embassy has now been reinforced.

“That’s what Marines do — they prepare, so they were ready,” said Mike McNew.

Harley McNew is a part of a Marine security group that guards U.S. embassies as part of a three-year program — guarding a different embassy each year. His first year was spent in Berlin, second year in Baghdad and the assignment for his third year is still unknown. Mike said that the U.S. embassy guards are an elite unit.

The U.S. embassy in Baghdad is the largest and most expensive embassy in the world spanning 104 acres, according to NBC News.

McNew grew up in Toledo, graduated from Toledo High School in 2013, and his father said that McNew knew he wanted to be a Marine at an early age.

“He liked to read war novels and watch war movies. When he was in school he was the one who gave the Pearl Harbor Day lectures at the middle school,” said Mike McNew.

Mike McNew said that his son is successful in the Marines because he is persistent and he has the drive to always be better. He said McNew has a great memory and remembers the people he talks to.

“He worked hard to get in (to the Marines). The security group is separate job, it’s kind of an elite unit, but his job before that was in intelligence. He did a lot of data mining,” he said.

Mike McNew said he’s worried about his son and it seems that the tensions in Baghdad get worse everyday.

“We are protected as well as you can be but you can’t predict the unusual,” said Mike McNew when asked what he thinks about the future of this tense situation in Iraq. “Harley’s a soldier and he’s going to do what he’s told.”