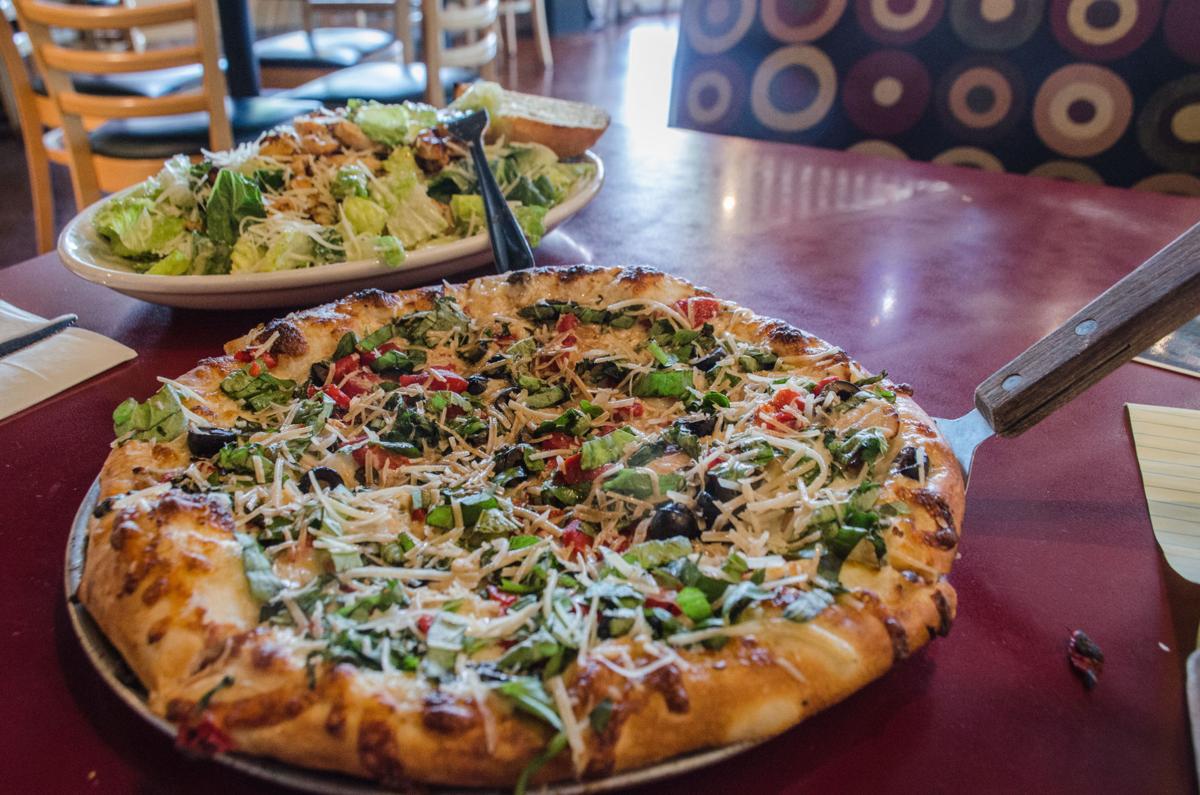 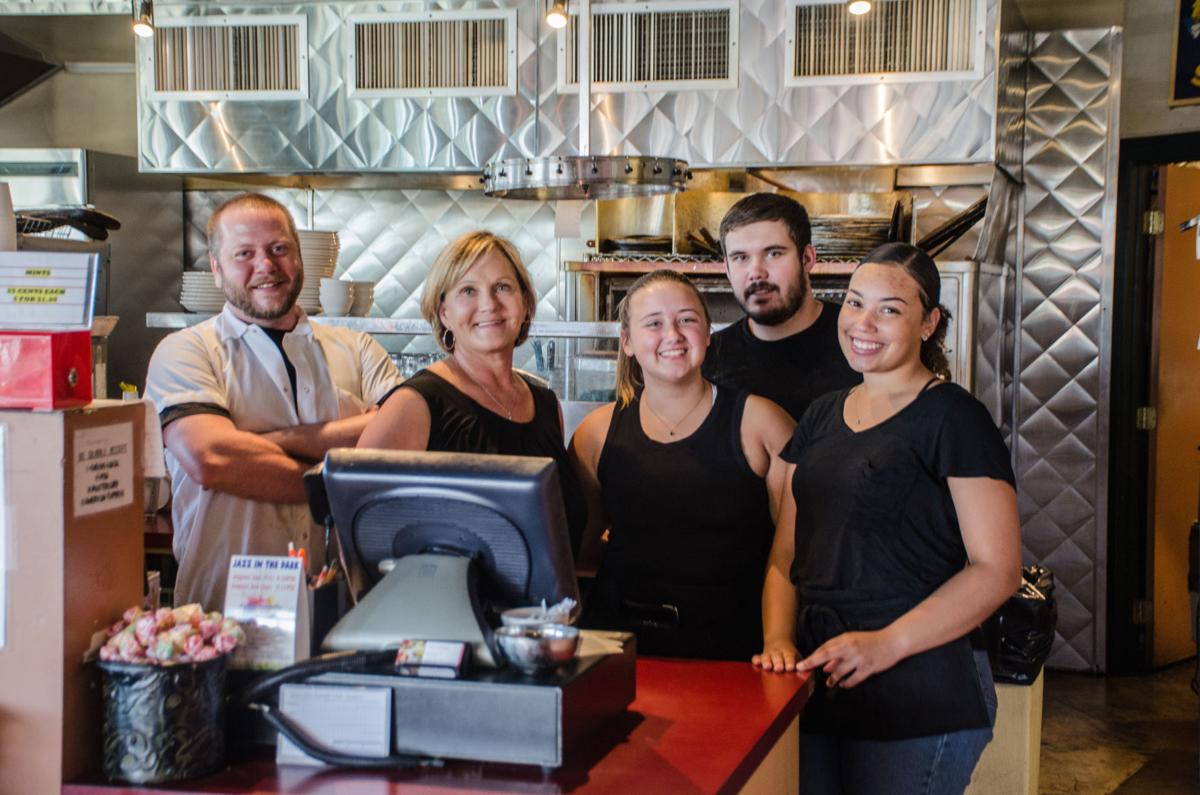 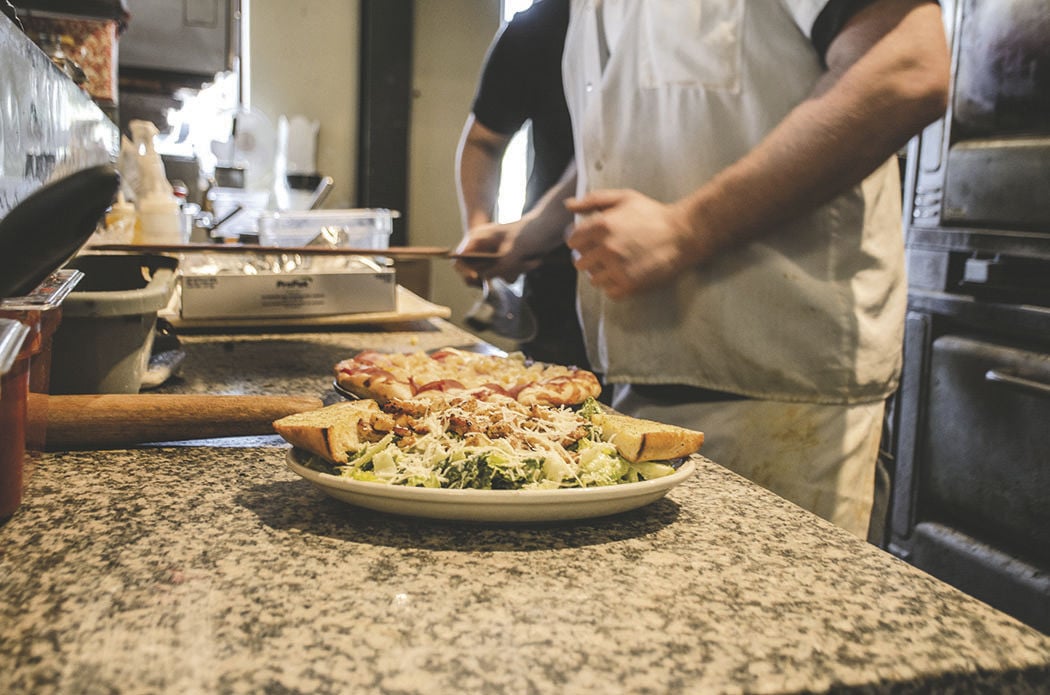 For nearly 17 years, regional Italian food chain Casa Mia has been serving up hot, homemade food — chopped, baked and sautéed from a small kitchen in Yelm.

Even today, the hometown franchise’s mission for hospitable home-styled dining is greater than ever.

“The Casa Mias are consistent. I think that we all support each other and we strive for good customer service and consistency within the food and the whole experience,” said general manager and Yelm franchise co-founder Diane Cole. “I think the idea is to just give them an experience where they feel welcomed.”

From the smokey crunch of an Italian BLT to the sweet, stringy bites of a chicken with three cheese pizza, Casa Mia’s menu is diverse in Italian cuisine and offers just about anything to satisfy your tastebuds. In addition to their handcrafted pizzas, Casa Mia also offers fresh starters and salads, classic soup selections and a plethora of wines and beers.

Founded in Hoquiam  in 1952 by Phil Bellofato, an Italian-American, the first Casa Mia was one-of-a-kind, and the restaurant soon brought authentic Italian dining to a region that, at that point, was fairly void of pasta and pizza.

In September 2002, Cole opened up the Yelm franchise with her sister, Terry, after 10 years of working at another location. In that aspect, she said, they truly are a family-owned and operated restaurant.

Today there are over seven locations across the Pacific Northwest.

Cole said the great thing about Casa Mia is the business strives for consistency in cooking, which comes with a whole lot of effort. Each pizza is hand-tossed daily and baked in a brick hearth. Sauces are made daily and Casa Mia Yelm’s mozzarella is shredded in house.

The restaurant staff is also close, Cole said, and her 22 employees work like a family. Her head cook, Gaven Easley, was hired in 2003 as a dishwasher and has worked at the Yelm location ever since.

He said he enjoys the job and the great people he gets to work with every day.

“It’s been good,” he said. “A lot of work, though… working here, (I’ve) been able to advance my personal life.”

When it comes to the menu, a favorite of his is the chicken with three cheese pizza, also known simply as the chicken pizza.

With a base gorgonzola parmigiano sauce, drizzles of balsamic vinegar and chopped basil and red pepper give this thin-dish pizza a savory-sweet flavor that would balance perfectly with a red wine.

“It’s my favorite pizza to eat, I’ve made it a lot,” Easley said. “It seems to be a hit around here.”

Although not advertised, Casa Mia also does catering for local events and weddings.

The Yelm restaurant is located at 134 Prairie Park Lane, in the same building as the Yelm Timberland Library.