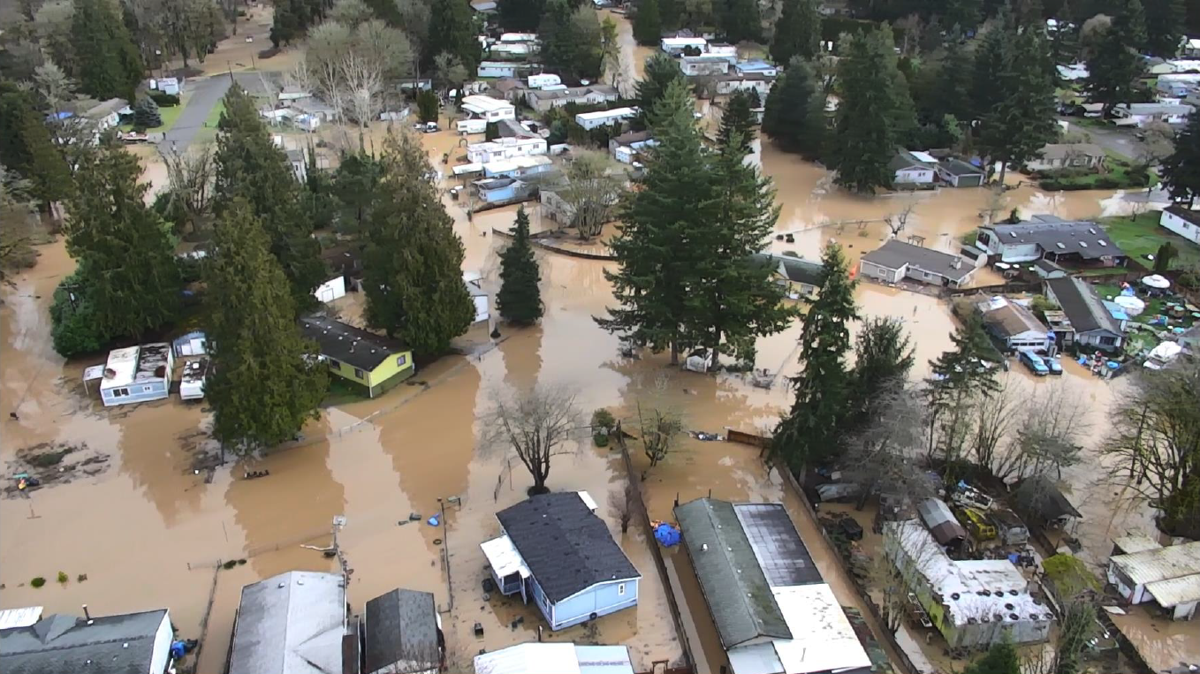 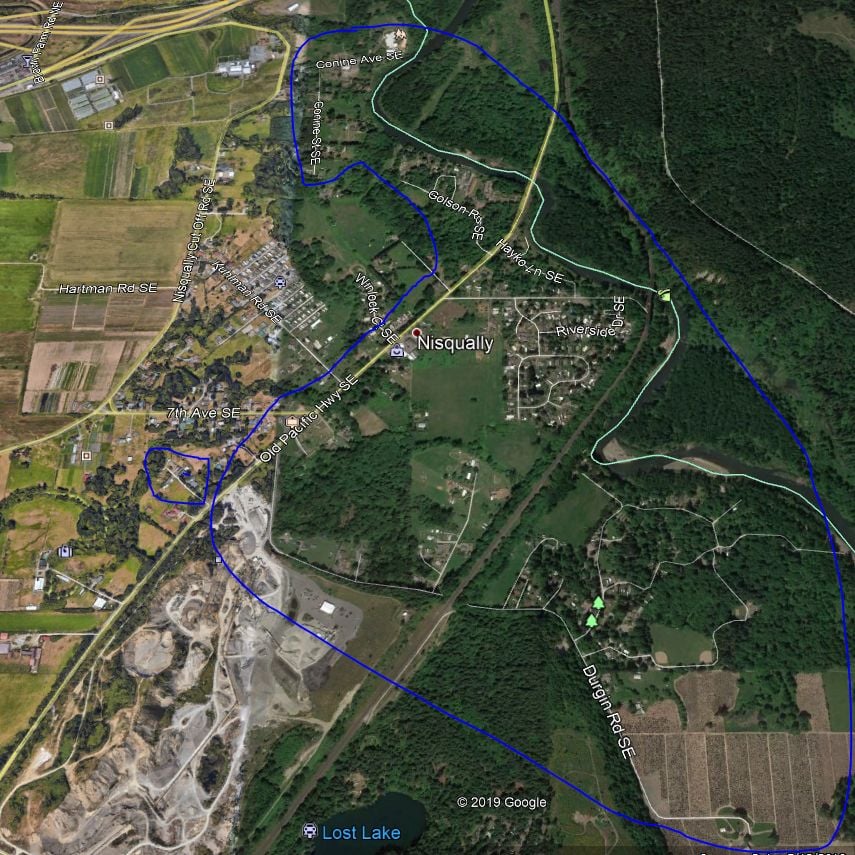 With flooding recovery efforts still underway on the lower Nisqually Delta, Thurston County commissioners are eager to get to the bottom of what led Tacoma Power to increase waterflow at its LaGrande Dam on the Nisqually River last week.

During a meeting on Tuesday, the commissioners were briefed on relief efforts led by department heads from the county’s Emergency Management, Public Health and Social Services and Public Works departments.

Staff members detailed the events that led up to the flooding, spoke on coordinated efforts with nationwide and local organizations, and went over current and future plans for assisting those affected by the flood.

County Commissioner Gary Edwards was the first commissioner to push for a fix to the flooding issue on the delta.

“I commend you folks for all your efforts after the fact, but I’m a bit critical and I would chastise Tacoma Power for not seeing this need to release earlier, and I’m looking for some kind of a solution there to see that (it) might not happen again,” Edwards said during the meeting.

Kurt Hardin, director of Thurston County Emergency Management, said the county has not yet made contact with Tacoma Power on the topic of the flood, but noted that it was their intention to do so following recovery efforts.

The county does not have regulatory jurisdiction over Tacoma Power’s LaGrande Dam, which operates upriver in rural Pierce County near Eatonville.

Following a rainy start to the month, Tacoma Power announced on Feb. 5 its intent to increase waterflow at the LaGrande Dam on the Nisqually River to 12,000 cubic feet per second to help manage water levels due to significant flows.

Residents near the river were advised to be cautious of the increase and be ready for a possible evacuation.

The next day, Tacoma Power announced it would increase flow by an additional 5,000 cubic feet per second, triggering evacuation warnings.

The evacuation notice was lifted on Sunday, Feb. 9, and a boil water advisory was distributed to homeowners on the lower delta.

“The discussion with Tacoma Power I think will come out eventually, but we just think it’s more appropriate down the road than it is today,” Hardin said.

Commissioner John Hutchings followed up on Edwards’ statement by saying that he’d like the county to examine if Tacoma Power is at all liable.

“From my point of view, sending a letter to Tacoma Power is just going to fall onto deaf ears. It’s going to be just another letter going into a file,” County Manager Ramiro Chavez said. “Perhaps what we can explore down the road is for you to send a letter to the Washington State Utilities and Transportation Commission.”

In an interview Thursday, Emilie Brown, media and communications manager with the Utilities and Transportation Commission, told the Nisqually Valley News that it doesn’t regulate any city power and noted it’s out of their jurisdiction.

The Federal Energy Regulatory Commission oversees the LaGrande Dam, according to a spokesperson from the state Department of Ecology.

Chavez also recommended that the county wait to examine the different avenues it might have to address the bigger picture of flooding in the watershed.

‘Everything Went to Hell’: Nisqually Residents Count Their Losses After Flooding

Hutchings agreed with the action, but said he’d like the board and county to move fast while the damage is fresh on people’s minds.

“I’d rather do it now under these circumstances,” Hutchings said. “I want to do something now, for the future. Something that just sets the tone … I don’t want to wait six months or so. It’s happened. It’s going to happen again. I don’t want to rush, but I think we have to take advantage of the time.”

Commissioner Tye Menser said the board should have some additional background information on the legal issues and decision-making before the county begins drafting a letter or moving forward with decisions.

“I’m guessing there’s very strict parameters on the decisions that they make in these types of situations,” Menser said. “If that’s where we’re going with this, then I would want some background to understand what the legal landscape of this issue is.”

An Evacuee’s Story: Nisqually Delta Woman Hopes for the Best After Fleeing Floodwaters

On Tuesday, Feb. 11, the United Way of Thurston County announced the activation of its emergency assistance fund to help families impacted by the flooding.

Nisqually Flooding by the Numbers

• 15 to 20 — Number of homes that likely sustained major damage

• 5.5 — Pallets of water bottles donated by Costco and Walmart

Heavy rains and saturated soil have caused localized flooding, mudslides and damage to