With the 2022-23 winter sports season looming, the Yelm girls basketball team is slated to return to the hardwood for its first matchup of the season on Thursday, Dec. 1.

Leading up to their first tipoff of the season, coach Jennifer Sleeman is preparing her team for another competitive year.

“We’ll have a different group of girls this year,” Sleeman said. “We’re going to work hard and we’ve got a good group of girls with some good chemistry, so I’m looking forward to that.”

Sleeman said the team will be without electric junior guard Lilli Williams for the 2022-23 season, since she suffered a knee injury. Sleeman said that while this is a loss for the team, she believes the girls’ work ethic and dedication will make up for it.  Williams will serve as a non-playing team captain for the upcoming season.

The Tornados will feature several returners, which include senior Malita Schouweiler and underclassmen Henlee Sherman and Mariah Arnestad. Sleeman said several players from their strong 2021-22 junior varsity team will contribute to the varsity team.

“We’re going to look a little different, but we’re going to show the tenacity we’re known for. We had a successful JV season last year and we moved a couple of girls up due to their efforts,” Sleeman said. “We have a lot of athletes, so defensively we’re going to be pretty strong.”

Despite sporting a young group of athletes, Sleeman is excited to see how the team competes on the hardwood.

“We’re excited to see the chemistry of this group of girls this year. We believe that ‘we’ is greater than ‘me,’ and we hope to embody that,” Sleeman said. “As a coaching staff, we’re going to try to promote that servant leadership and attitude. We want to work on making each other better as players and as individuals.”

One of their early season games will feature a tough match for their first South Sound Conference matchup in the form of Gig Harbor, but the big early season test will be critical in the development of Yelm’s team.

“We’re privileged to have such a fun group. They showed lots of heart and energy during tryouts, and I’m excited to show the community that,” Sleeman said. “We’re young and that’s OK. It means we’re building.”

Following their matchup with Bonney Lake on Dec. 1, the girls will travel to Gig Harbor High School on Wednesday, Dec. 7 before hosting Gig Harbor on Friday, Dec. 9. The games begin at 7 p.m.

Yelm finished the 2021-22 campaign with a 14-8 record, which included two district playoff games.

Rainier Grits Out Win Over Toledo 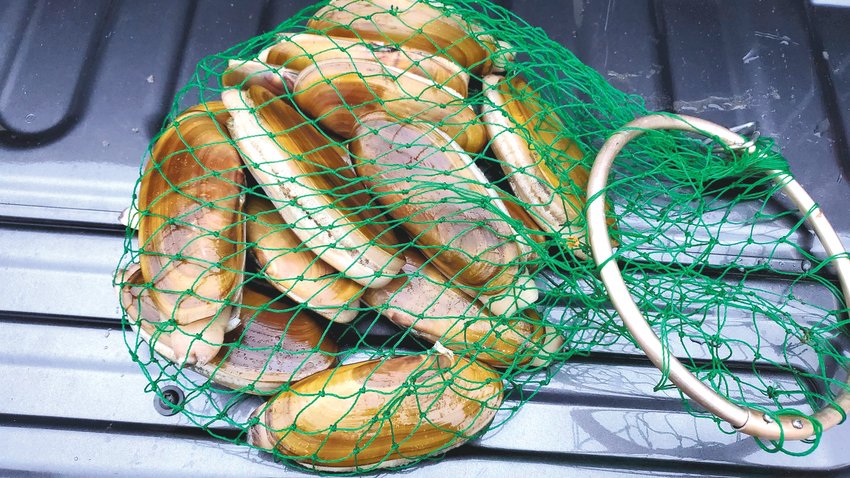 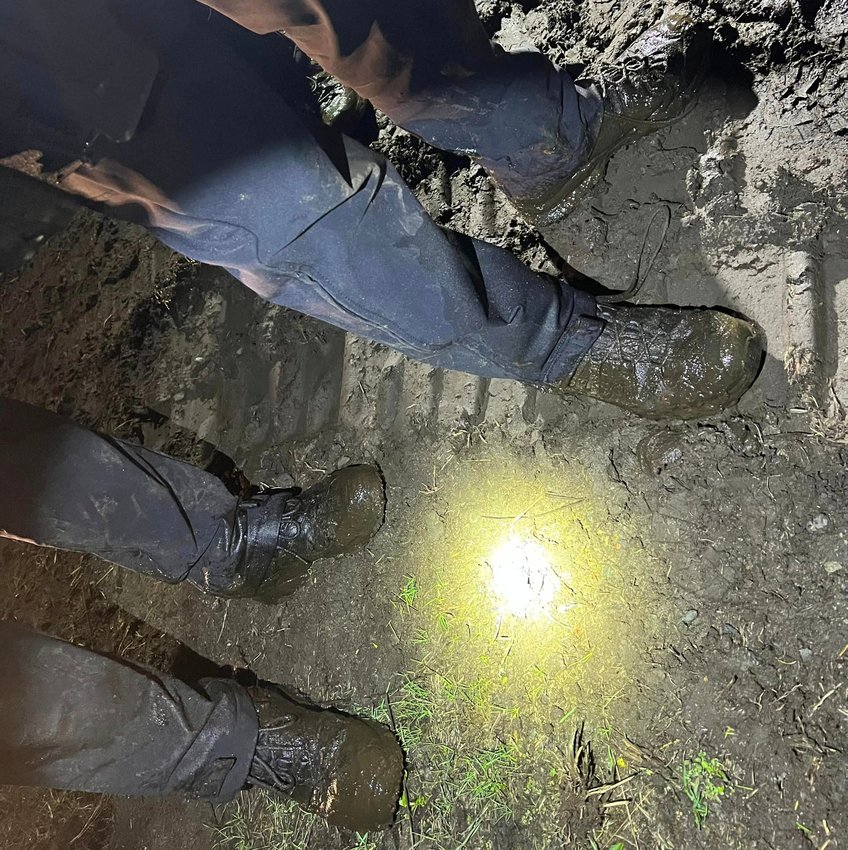 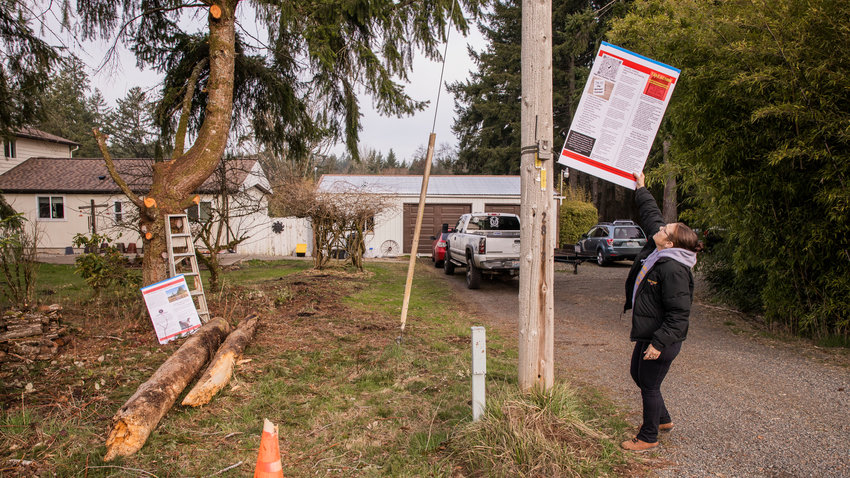