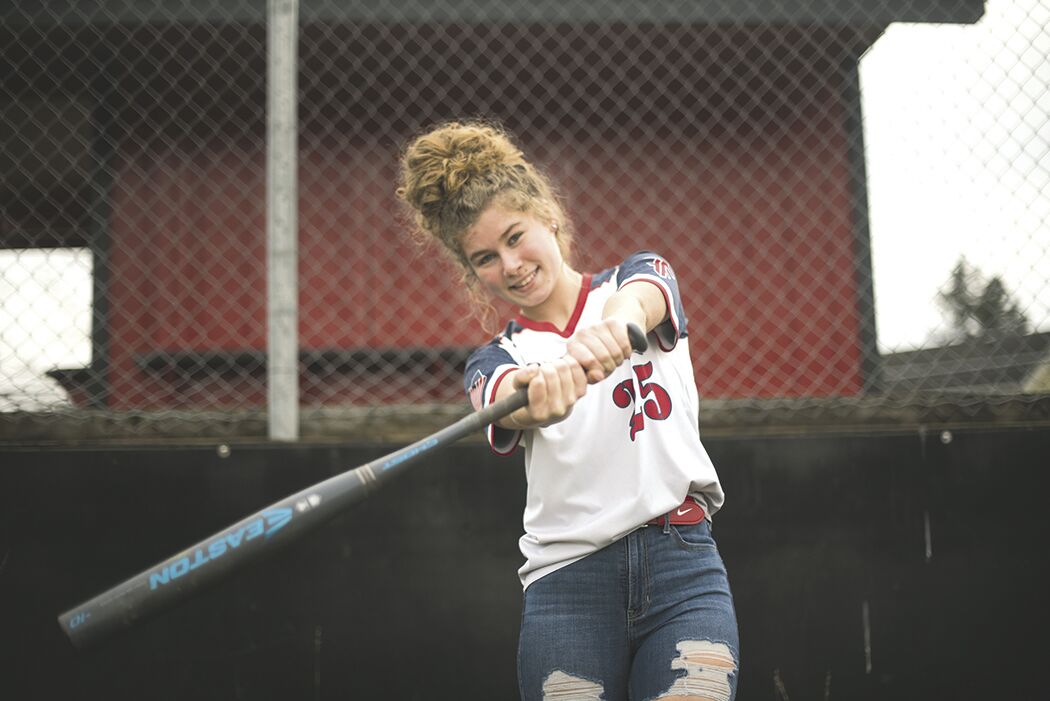 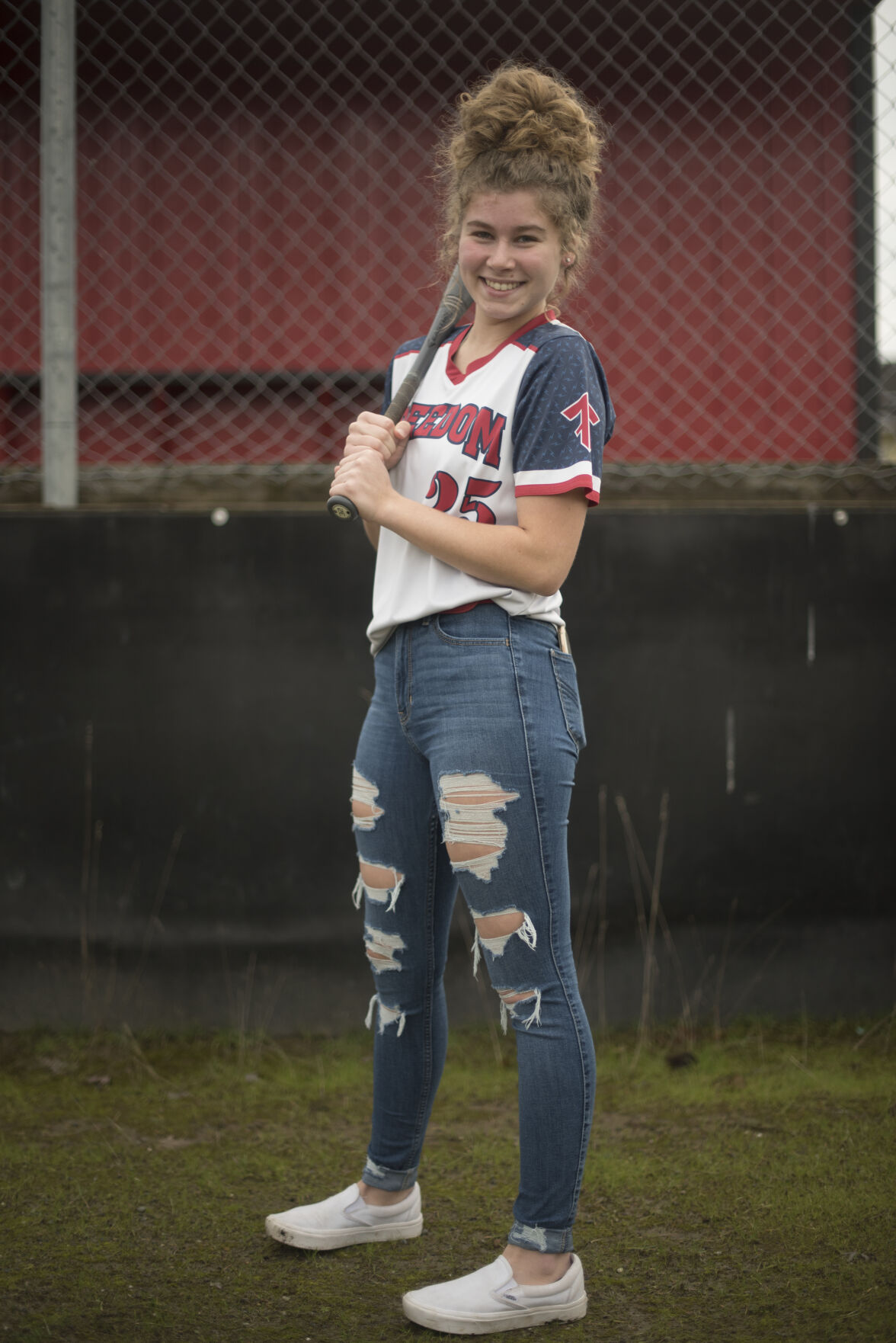 Tenino senior Aurora Loya joins Centralia College softball after four years as a catcher and second baseman for the Beavers.

TENINO — When Tenino senior Aurora Loya’s select softball coach Brian Fahsholtz began reaching out to college programs for her, she specifically asked for one that had always been on her mind: Centralia College.

By summer 2020, Loya had a handful of programs interested and was about to sign with Olympic College in Bremerton when Centralia College’s coach, Katie Aden, responded back and said she wanted Loya as a Trailblazer.

For Loya, a catcher and second baseman who’s been playing since sixth grade, it was years of after-school practices and year-round competition finally paying off.

“It’s pretty exciting,” Loya said. “It’s a dream. I’m really thankful for the opportunity to further my career, for the experience and to keep playing one of my favorite sports.”

She remembers going to watch her dad play co-ed slowpitch softball for their church, until one day, in sixth grade, her friend convinced her to try out for the local youth fastpitch team in Tenino. It didn’t take much getting used to as she instantly fell in love with the game.

“I was fully-hooked after the first practice,” Loya said.

Her appreciation for the game has grown even more over the years. What she enjoys most is just being on the field with her teammates; with a unified goal of everyone coming together to pull out a win.

Loya, who plays softball and also wrestles for the Beavers, joined a select travel team in eighth grade. The next year, she made the Beavers’ varsity softball team as a freshman.

Last year, as a junior, when the entire high school softball season was canceled due to the pandemic, she joined Freedom Fastpitch, a select team based out of Enumclaw. It was a fortuitous decision that would ultimately help her land a scholarship.

By the time she reached her senior year, she was a highly sought-after junior college recruit. Before signing with Centralia, she had three offers from colleges in Oregon and one from Olympic College.

“Centralia was very interested and (Aden) got back to me really quickly, which was nice,” Loya said. “She was very open, and any questions I had, she was willing to answer.”

Loya will know at least two of her fellow recruits: Faith and Kiyah Kennedy, senior twins from Rochester High School, who she played with on a select fastpitch team.

Loya and the Kennedy twins will now join a Trailblazers team that got just two games in during the spring 2020 season, going 1-1, before the Northwest Athletic Conference canceled all its spring sports due to the pandemic.

Aden, who took over as Centralia’s head coach in 2019 after one season as an assistant, is already looking forward to bringing Loya into the fold.

“Aurora is a versatile athlete with great defensive skills behind the plate as well as middle infield,” Aden said. “She’s quick and brings speed to our lineup. She’s a great player with a fantastic attitude. We are very excited to have her.”

Now, Loya anticipates helping Centralia go even further this upcoming season, and praised those who helped her reach this point of her career.

“A special thank you to Troy Baxter, Brian Fahsholtz and Ricky Donaldson,” Loya said. “Without them, I wouldn’t have the opportunity to further my career and be where I am today.”