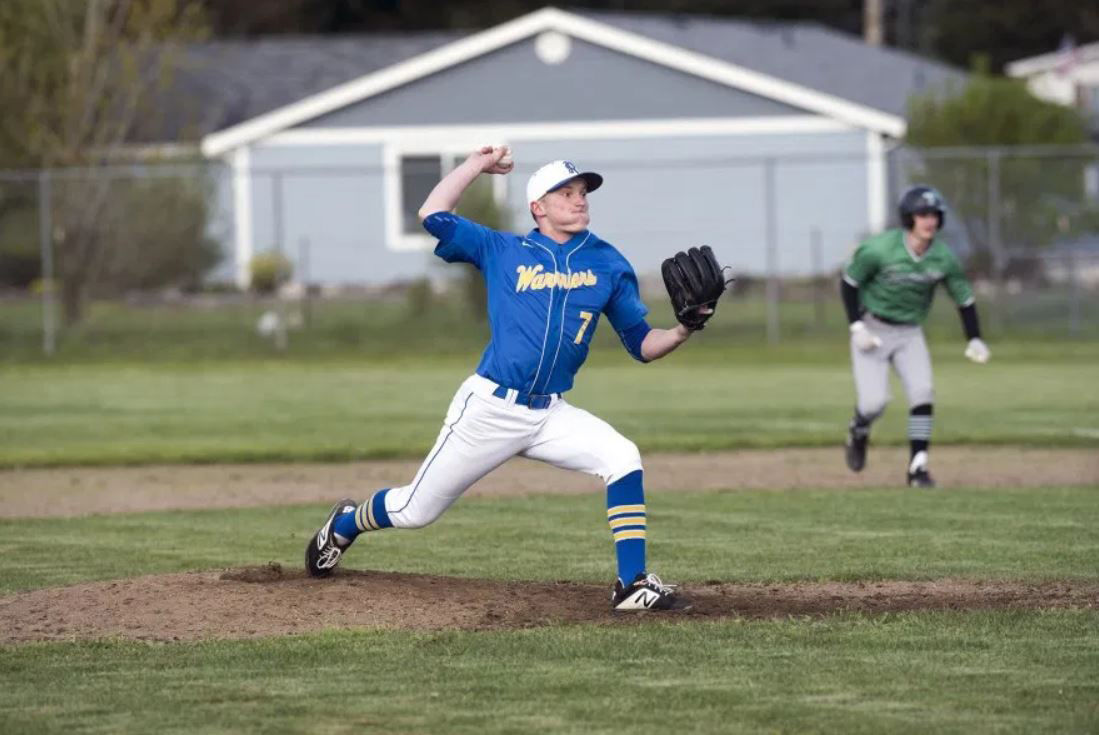 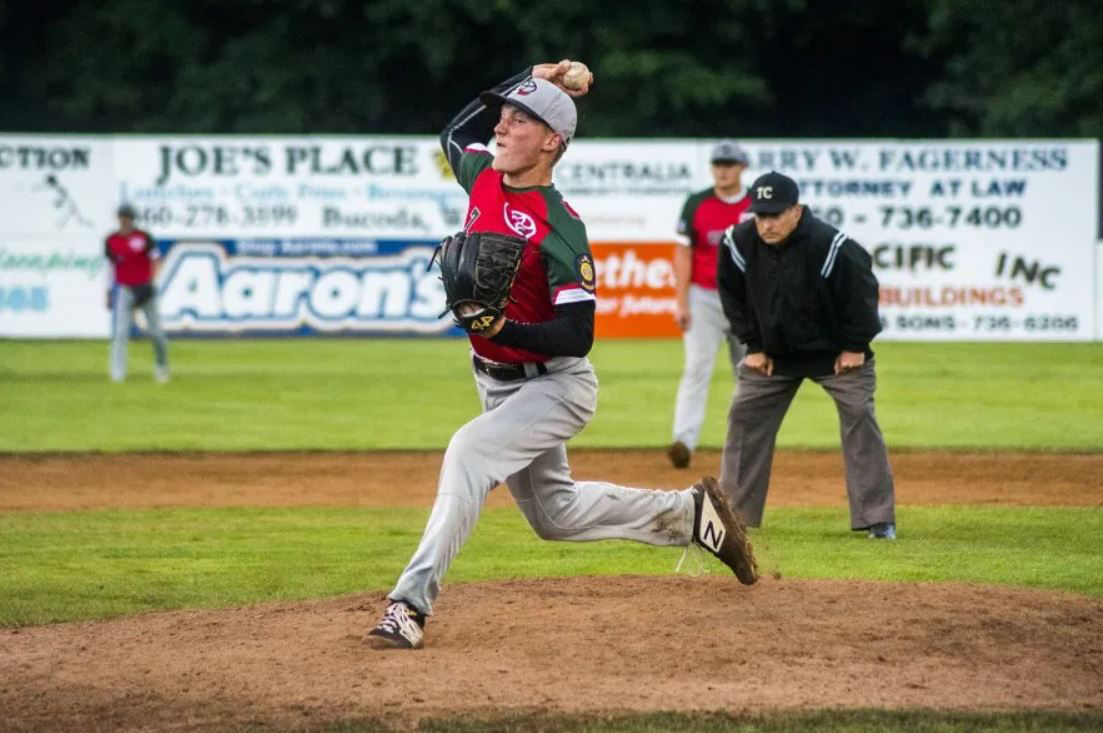 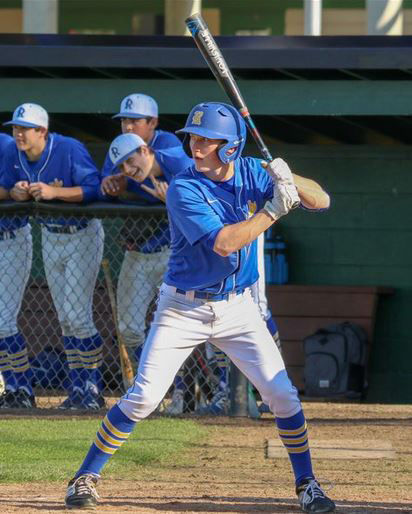 ROCHESTER — As Bodey Smith toured Linfield College’s campus, he could hardly contain his excitement. He was on the cusp of what he figured would be an offer to play baseball for the Wildcats and it was taking everything in him to keep his composure and remain professional.

Then the offer came. Right on the spot. It was an emotional moment for the Smith family.

“It was unreal,” Smith said. “Family has always been big for me because they’ve always been my biggest supporters and that’s been their dream, too, to watch me play in college. It was definitely hard to contain the excitement.”

Smith, a senior at Rochester High School, made a name for himself as a do-it-all Swiss Army knife the past three years. The 6-foot, 170-pound Smith played anywhere and everywhere for the Warriors the past three seasons, including pitcher and catcher. He didn’t play nearly every position because the team couldn’t find a spot for him, he did so because he was just that darn good. He could rotate wherever the team needed in order to win.

“I was just going to do whatever I could to maximize our success,” Smith said.

Though he does it all, Smith’s best position is outfield, where he is a two-time all-2A Evergreen Conference selection, including a first-team nod last season as a junior. That’s where Linfield has recruited him to play.

He is uncommon in that he bats left-handed and throws right-handed. When he realized at a young age that it was atypical, he began modeling his game after MLB players who were similar.

“I was always an Ichiro fan,” Smith said. “He was a hometown Mariners guy. As I grew up a little bit, I watched more tape of Ken Griffey Jr. Even though he threw left-handed and I don’t, he was one of those guys that was different and I always wanted to be like him.”

Smith brings much more to the team other than just raw talent, however. Perhaps his greatest contributions are his knowledge of the game and knowing what to do in certain situations. He’s grasped the concept of keeping a level head when things aren’t going the team’s way. And he’s learned to be a leader to the underclassmen, hoping that he left a lasting mark on them as a role model.

“I’ve always performed best under pressure,” Smith said. “Ever since I was young, that’s always kind of been my thing.

Smith and the Warriors were primed to make noise this spring before the season was canceled due to the novel coronavirus outbreak. The Warriors returned eight seniors who have all played together since they were 10 years old. They were coming off a season where they went 8-7 in league, finishing third in the 2A EvCo and going 0-2 at districts. They were hoping to make a run at state this spring before everything came to a halt.

“That was the hope,” Smith said. “Nothing is set in stone, especially with baseball. You never know what you’re going to get. But we’re a pretty tight-knit group. Baseball is that one sport where you never really know what’s going to happen. You just have to give it your best shot.”

Now he’s taking his talents to Linfield College in McMinnville, Oregon, a town of 35,000 people located about an hour southwest of Portland. He came in contact with Linfield head coach Dan Spencer through Smith’s club baseball coach. Spencer had been following Smith’s progress and was impressed with what he saw in the Rochester native. Spencer invited Smith down to the McMinnville campus for a tour and visit and they offered Smith a roster position on the spot.

The Division-III Linfield Wildcats went 7-9 overall and 3-6 in conference play before the team’s final game on March 8 when the season was shut down due to the global coronavirus pandemic. The Wildcats play in the Northwest Conference, which includes Washington state teams such as Pacific Luthern and Puget Sound universities.

Smith always wanted to play college baseball, he just never imagined it would one day come to fruition. He’s looking forward to seeing what new heights his baseball career will take him in Oregon.

“It was always the dream,” Smith said. “That’s been my goal ever since I could take up a bat, was to play as long as I possibly could. With it all actually happening, it’s just surreal and something I never thought would happen.”