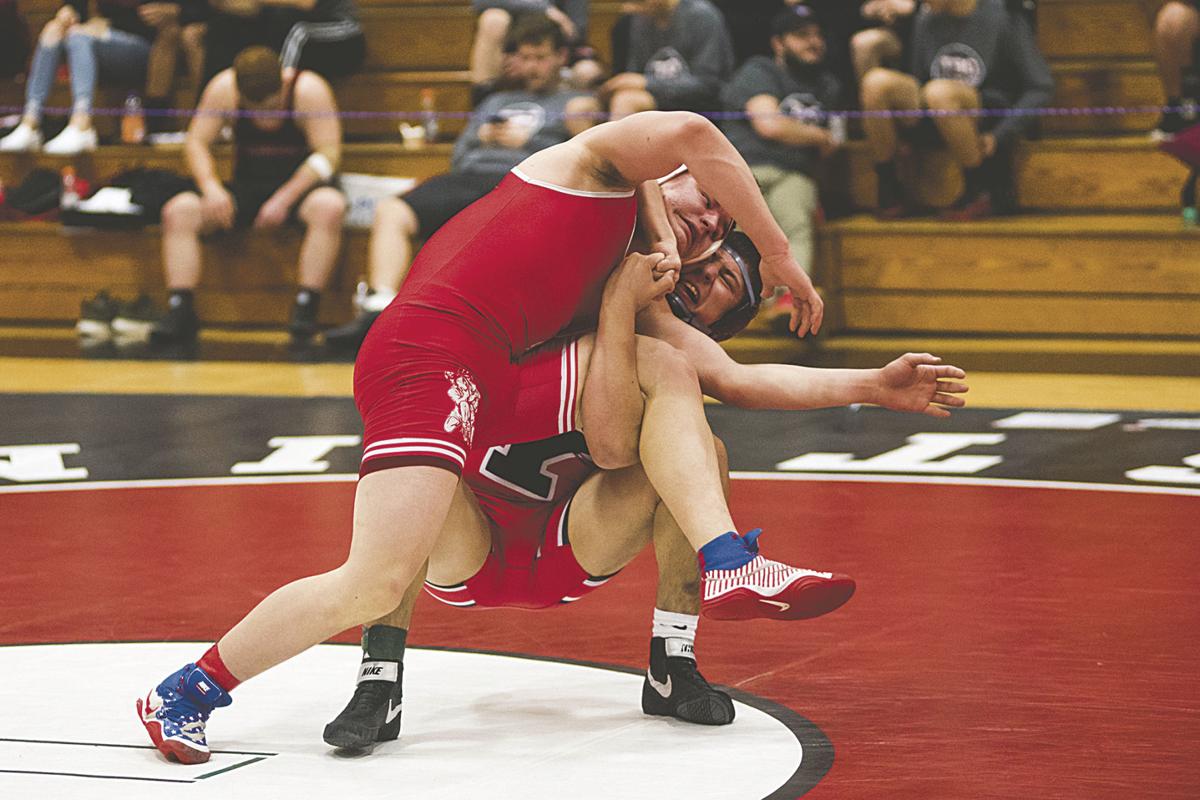 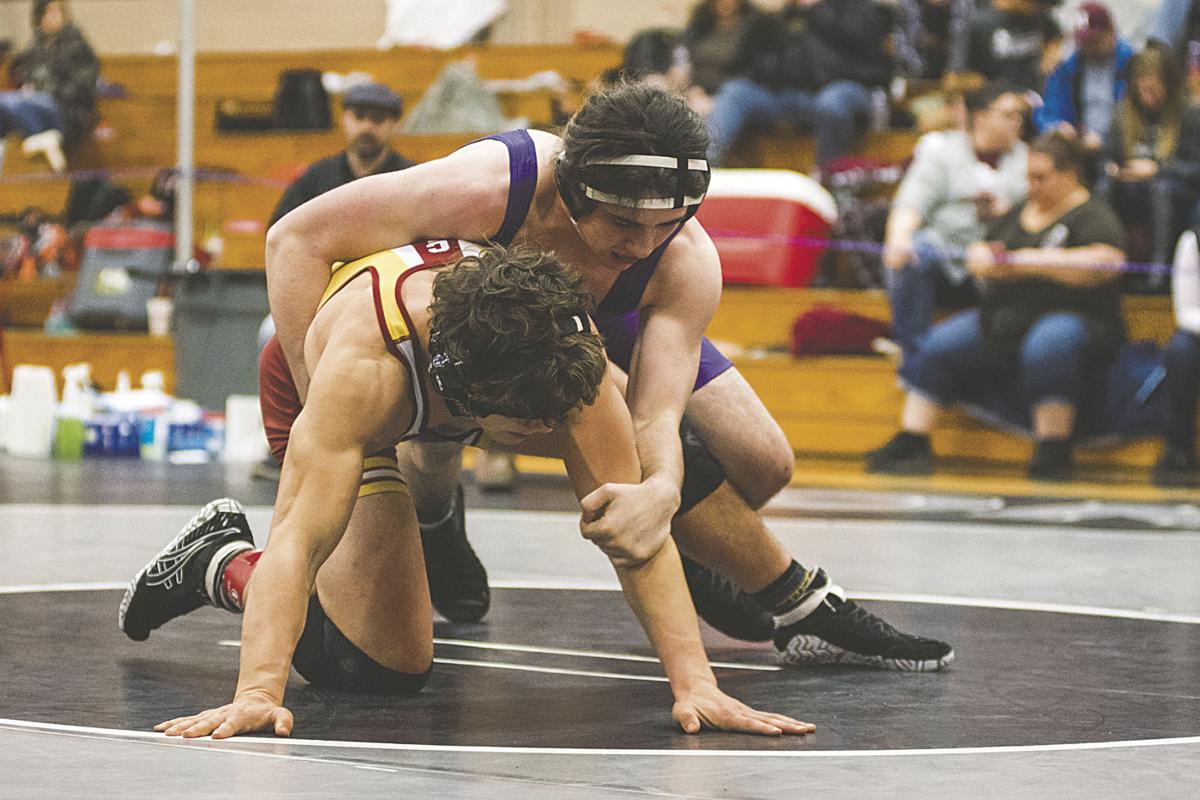 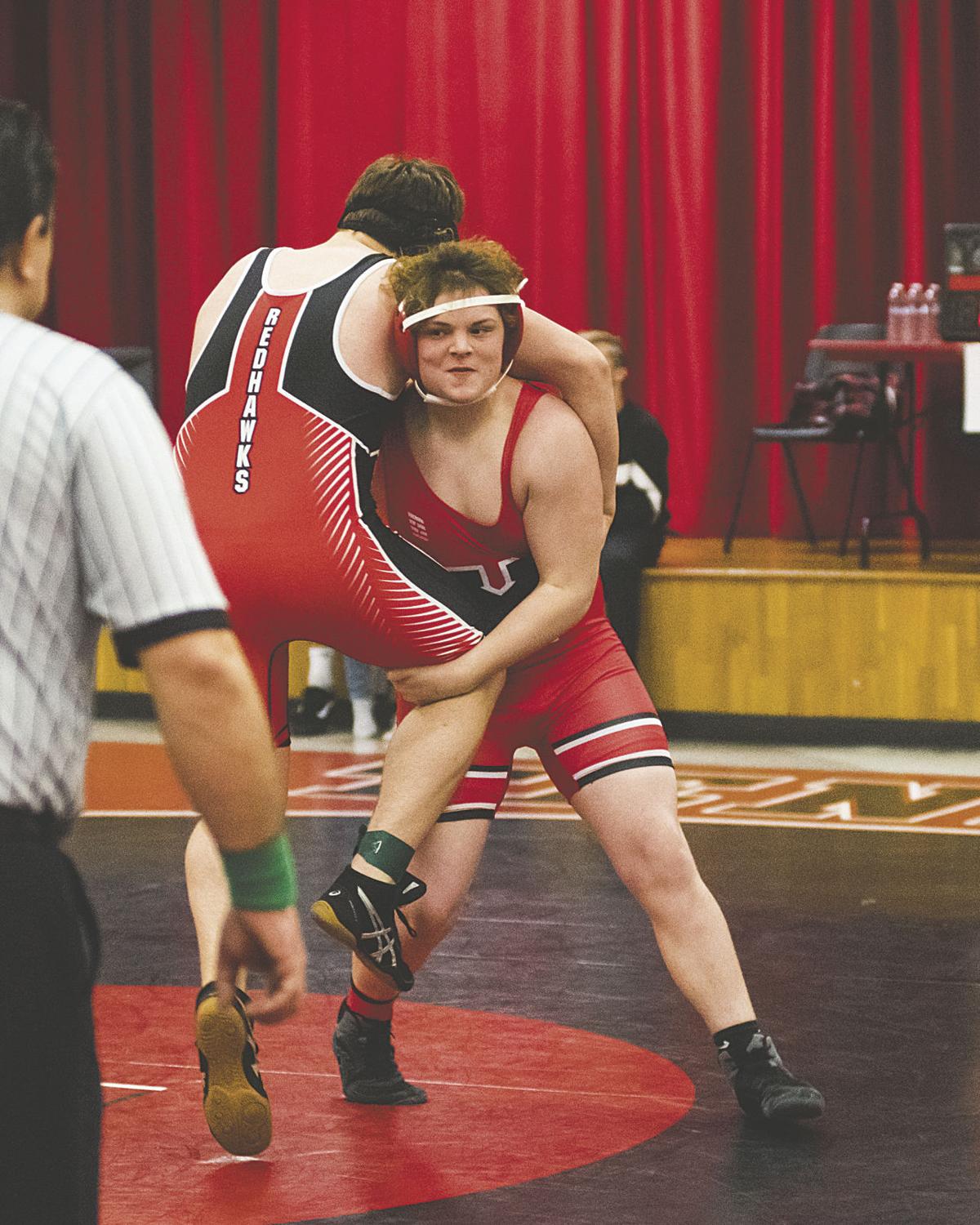 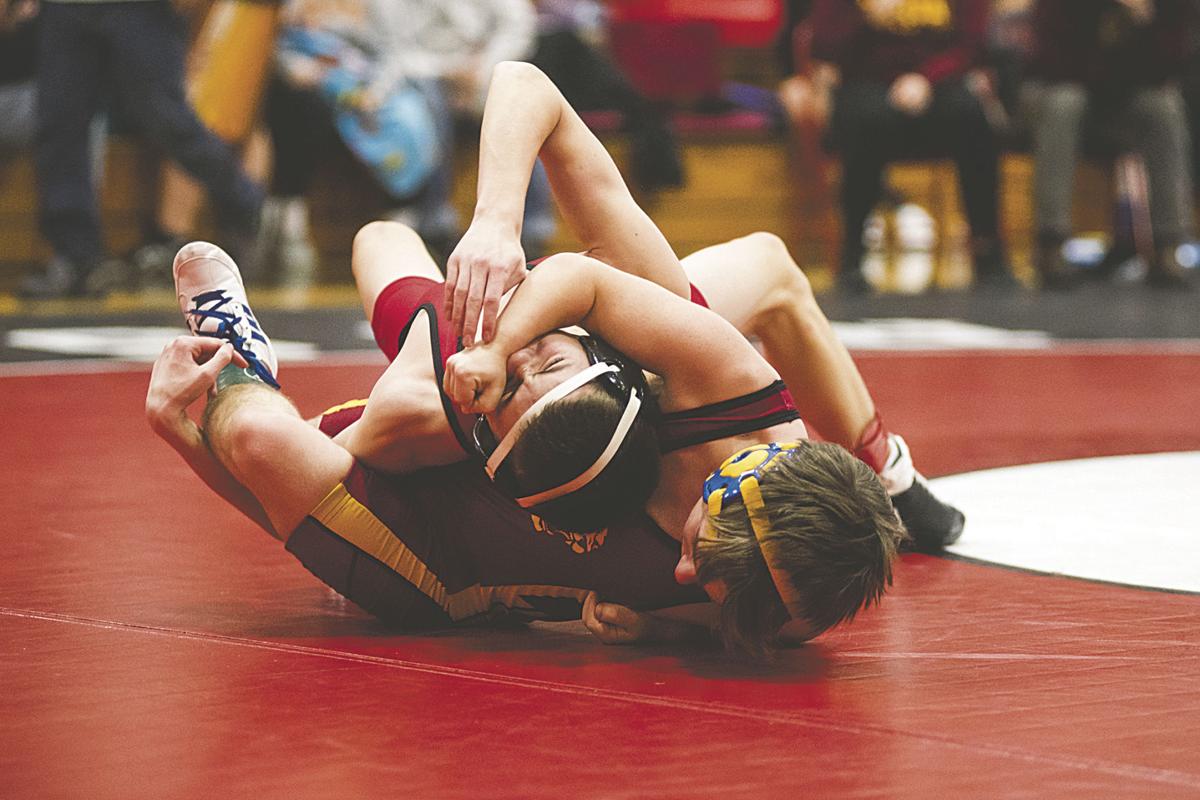 Yelm's Brody Durksen attempts to get out of a hold by Capital's Matthew Rosser during the Beaver Bash tournament at Tenino High School Saturday afternoon. 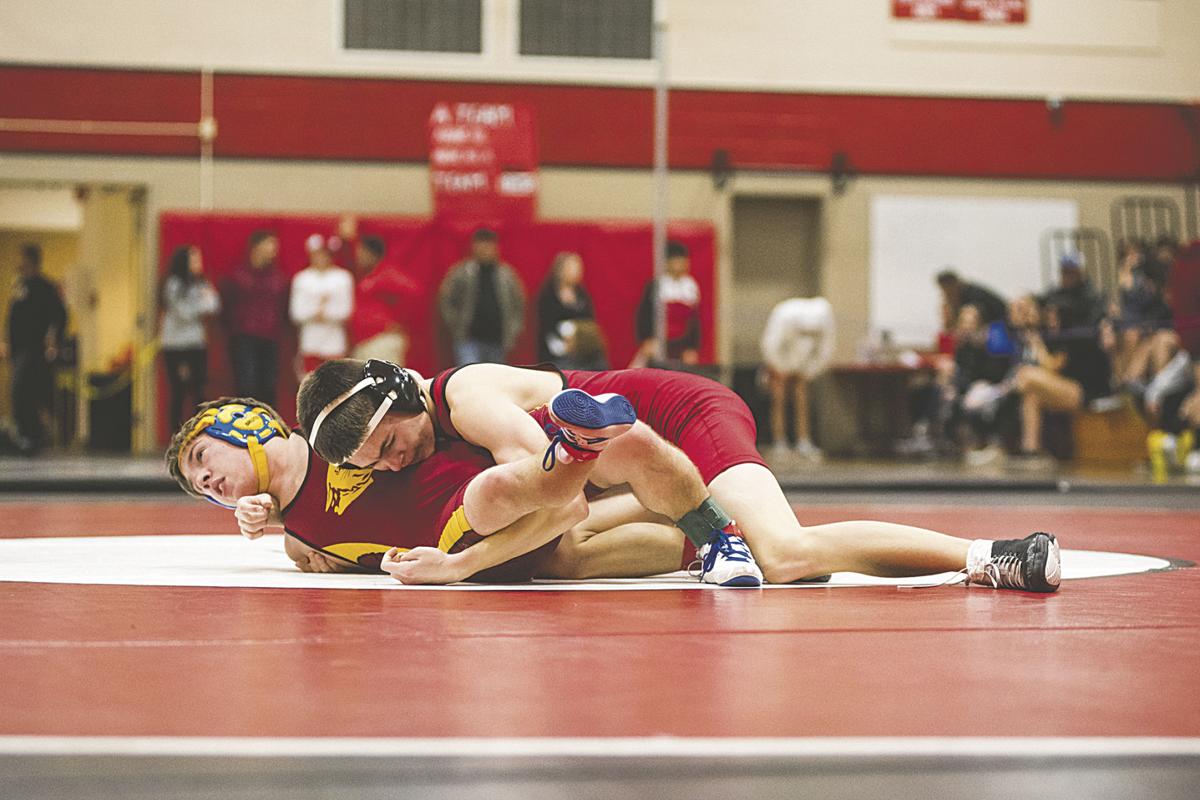 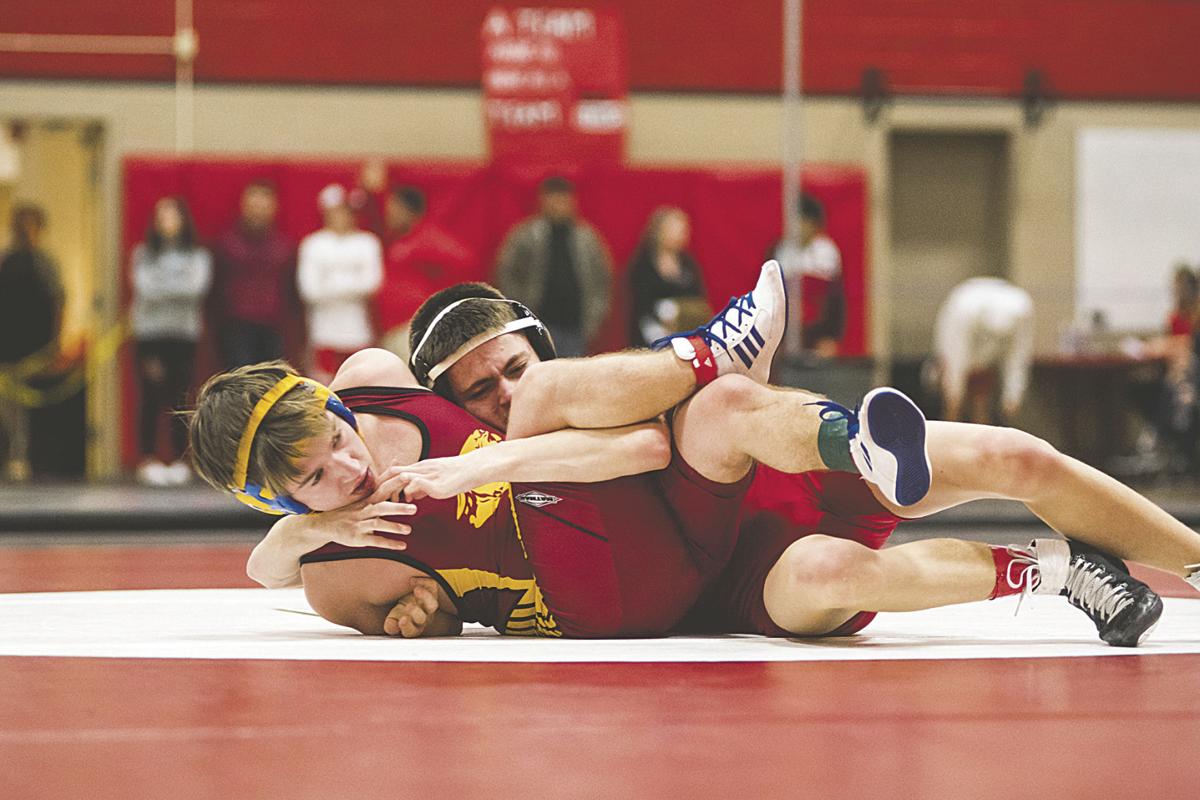 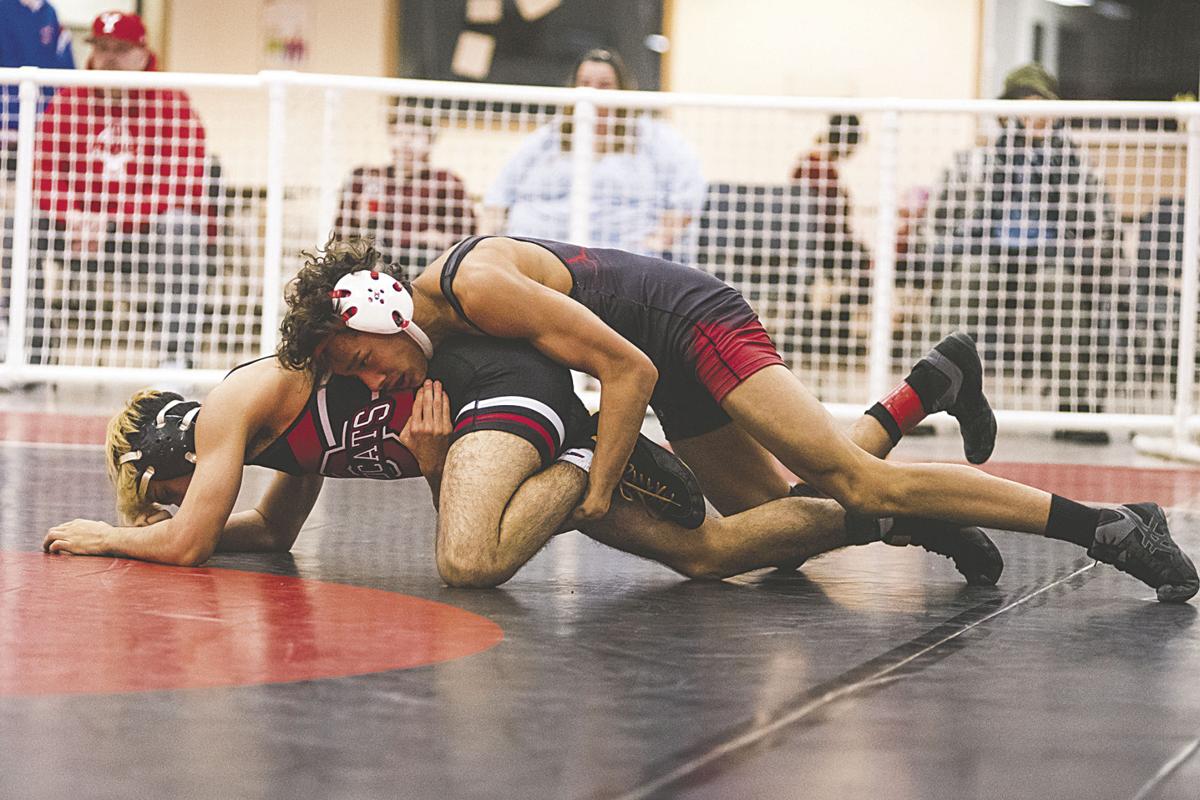 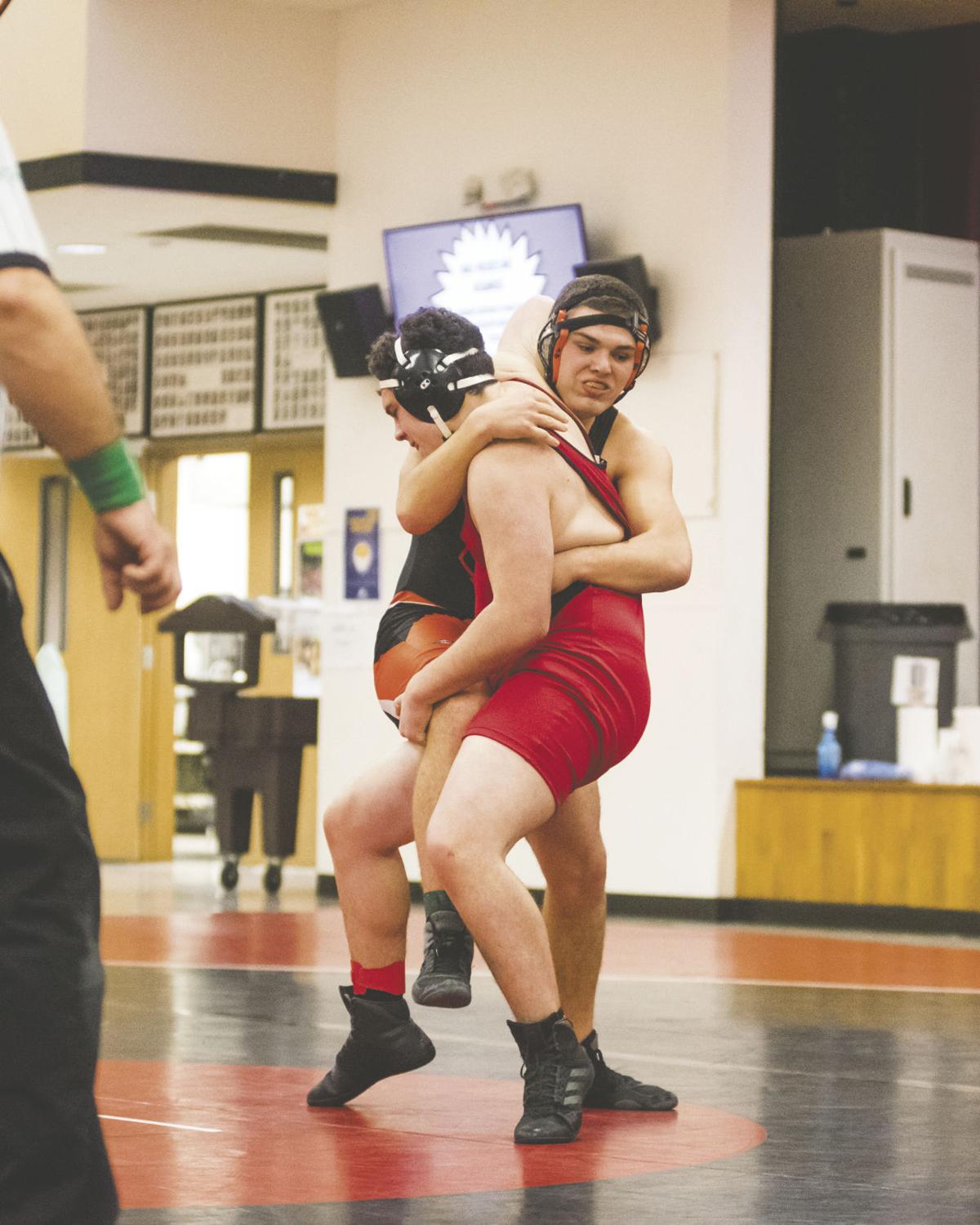 Yelm's Brody Durksen attempts to get out of a hold by Capital's Matthew Rosser during the Beaver Bash tournament at Tenino High School Saturday afternoon.

The Tornados secured a pair of wins Tuesday, Jan. 7, against Central Kitsap and North Thurston, then hosted Peninsula on Thursday, Jan. 9, to ultimately take another win.

The Tornados narrowly clinched the 37-30 win against Central Kitsap.

Yelm was stacked up against the North Thurston Rams during their Tuesday matchup where the Tornados clinched a 75-0 win going undefeated.

The Tornados were a force to be reckoned with Thursday, Jan. 9, as they overtook Peninsula 66-9.

Nelson had the match of the night going up against No. 2 wrestler Brock Allen and winning out the 126-pound bracket by a 14-4 decision.