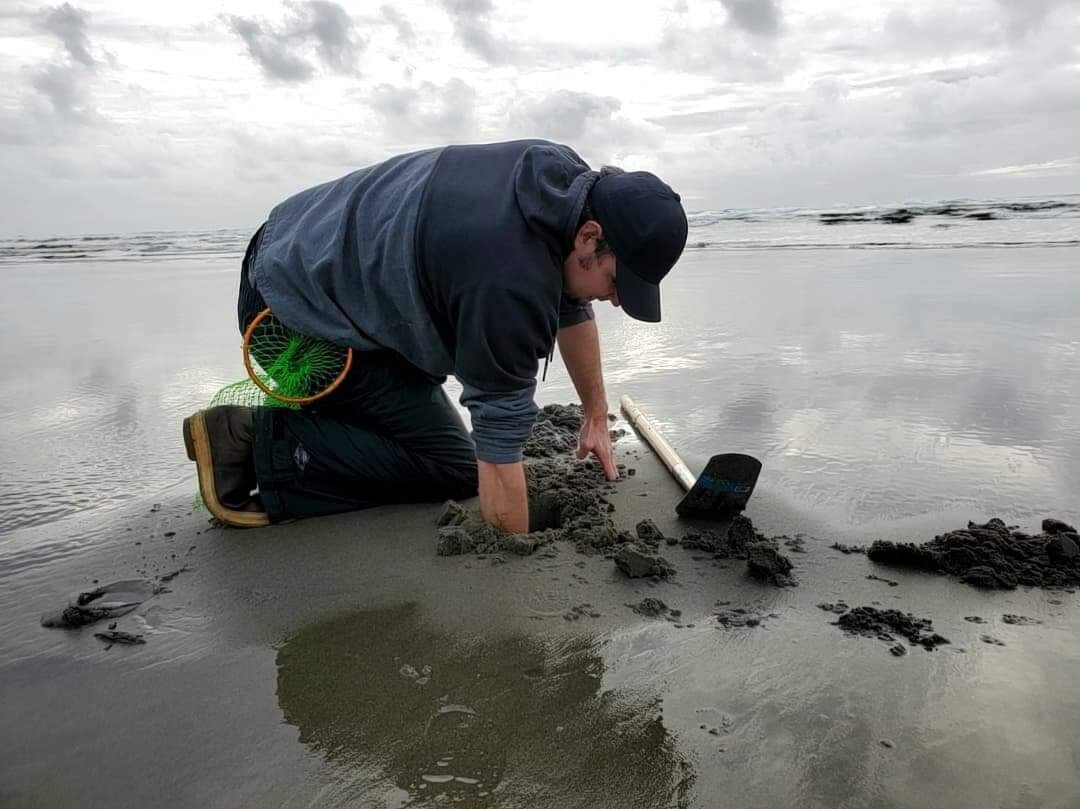 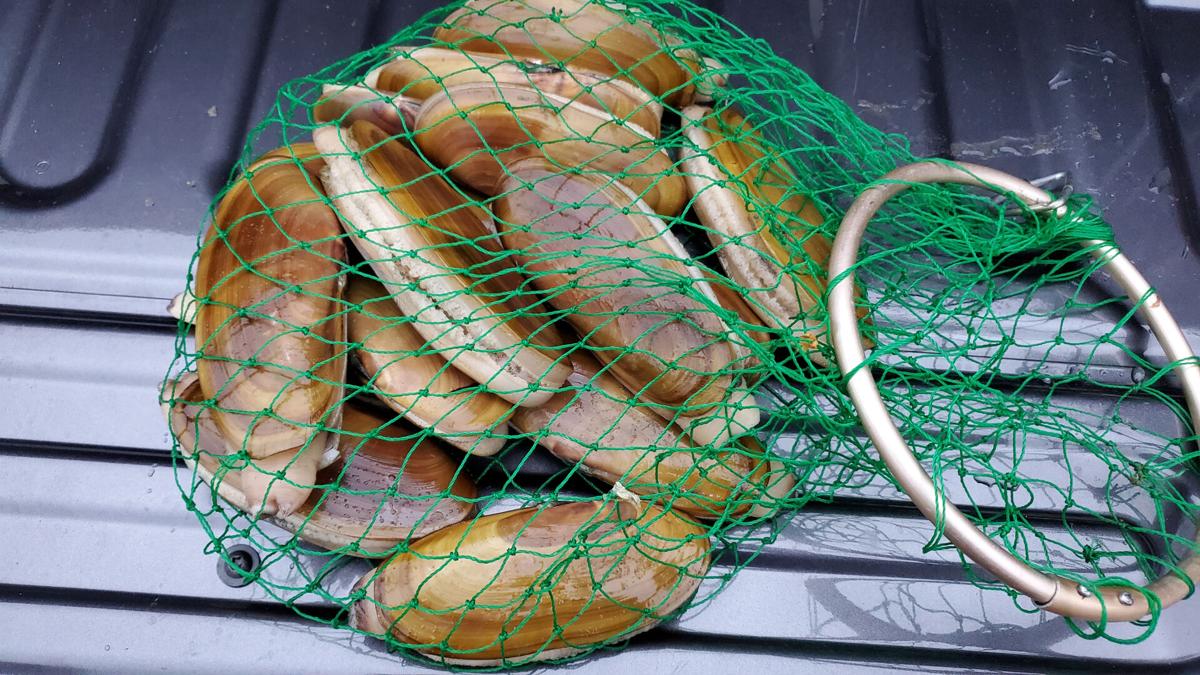 When the Washington Department of Fish and Wildlife touted historic clam population numbers back in August, following final stock assessment surveys that showed the highest number of clams in 40 years, it was enough to get even the casual digger excited.

Since clam season opened up on Sept. 16 with 39 razor clam digs tentatively scheduled, the numbers have lived up to the expectations.

“We had numbers that were pretty large,” said Bryce Blumenthal, a razor clam technician for the Washington Department of Fish and Wildlife (WDFW).

“People who can dig clams can get a limit pretty easily,” Blumenthal said. “We’re estimating 15 clams per digger.”

Blumenthal said the higher clam numbers this year is due to the big springtime morning digs being shut down due to travel restrictions during the onset of the COVID-19 pandemic. That caused a lot less pressure on the populations and left more clams in the sand for this fall. Ocean conditions also helped create a favorable spawn set, he said.

“We were able to avoid the hordes of diggers on the beach this spring,” Blumenthal said.

This fall, there are more diggers than ever trying their luck at digging the tasty bivalve. The first dig of the season on Sept. 16 saw 15,000 people across the five harvest areas, including 6,000 diggers alone along the 28-mile Long Beach Peninsula.

“This last tide series we definitely noticed a surprising number of people,” Blumenthal said. “We thought there’d be a good crowd, but most of us were like, ‘Oh, man, this is more people than we thought.’ A lot of the more tenured people were comparing it to one of those morning spring tides where a lot of people show up.”

It isn’t all good news. Increasing levels of marine toxin levels forced the WDFW to cancel the final day of the most recent clam dig on all beaches on Oct. 21. Domoic acid, a natural toxin produced by certain types of marine algae, can be harmful or even fatal if consumed in sufficient quantities.

The next tentative dig is slated for this Saturday on Halloween night, and the department said it will make an announcement sometime this week if that dig and the additional three digs (Nov. 1-3) of this upcoming set will be approved.

The next tentative razor clam digs, along with low tides and beaches, are:

No digging is allowed before noon during digs when low tide occurs in the afternoon or evening. All diggers age 15 or older must have an applicable fishing license to harvest razor clams on any beach.

“Diggers want to be sure to come prepared with good lighting devices and always keep an eye on the surf, particularly at this time of year when low tides come at dusk and after dark,” WDFW shellfish manager Dan Ayres said.

The five harvest areas are:

Long Beach from the Columbia River north to the mouth of the Willapa Bay.

Twin Harbors from Willapa Bay north to the south jetty at the mouth of Grays Harbor.

Copalis Beach from the north jetty at the mouth of Grays Harbor to the Copalis River.

Mocrocks from the Copalis River to the south boundary of the Quinault Indian Reservation.

Licenses, ranging from a three-day razor clam license (starting at $9.70) to an annual combination fishing license, are available on WDFW’s website at fishhunt.dfw.wa.gov and from some 600 license vendors around the state. WDFW recommends buying your license before visiting coastal beach communities for this razor clam season.

Under state law, diggers at open beaches can take 15 razor clams per day and are required to keep the first 15 they dig. Each digger’s clams must be kept in a separate container.

For more information, visit the WDFW website at https://wdfw.wa.gov/fishing/shellfishing-regulations/razor-clams#current.