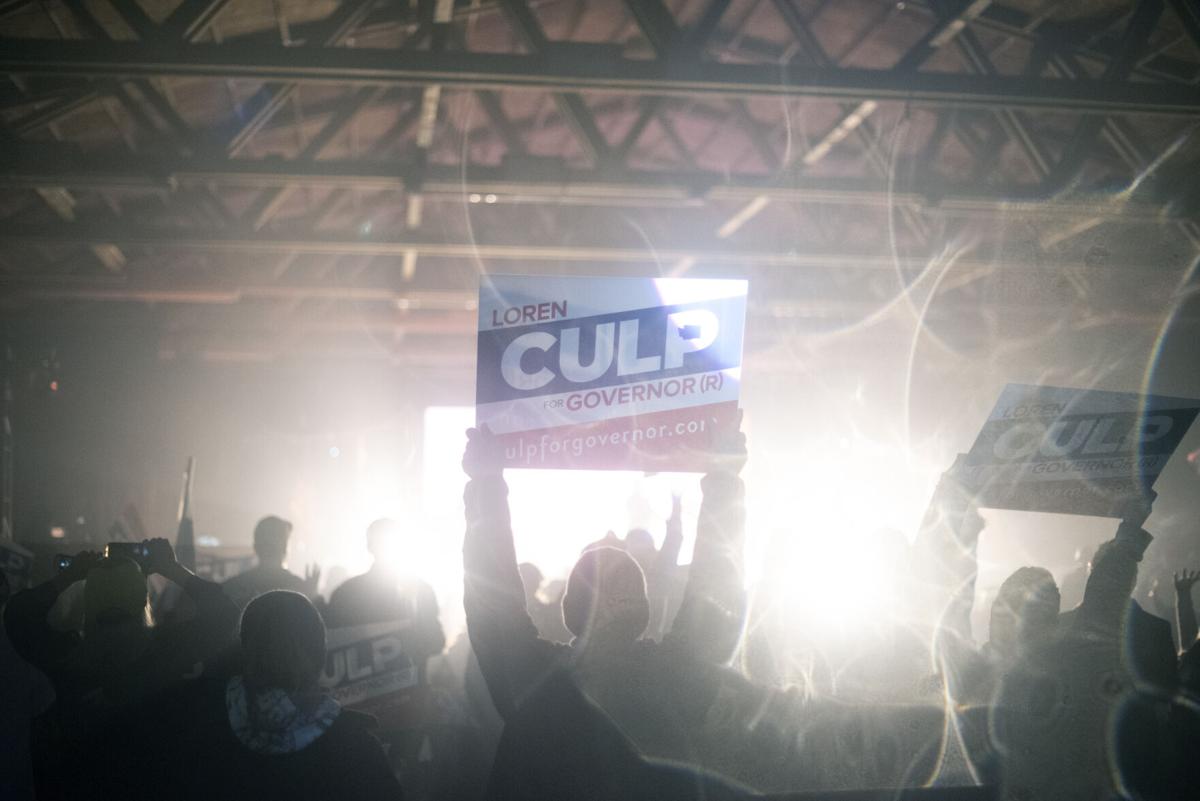 Songs such as John Mellencamp’s “R.O.C.K. in the USA” played to hundreds of Loren Culp supporters at an election-night rally Tuesday in Tenino. 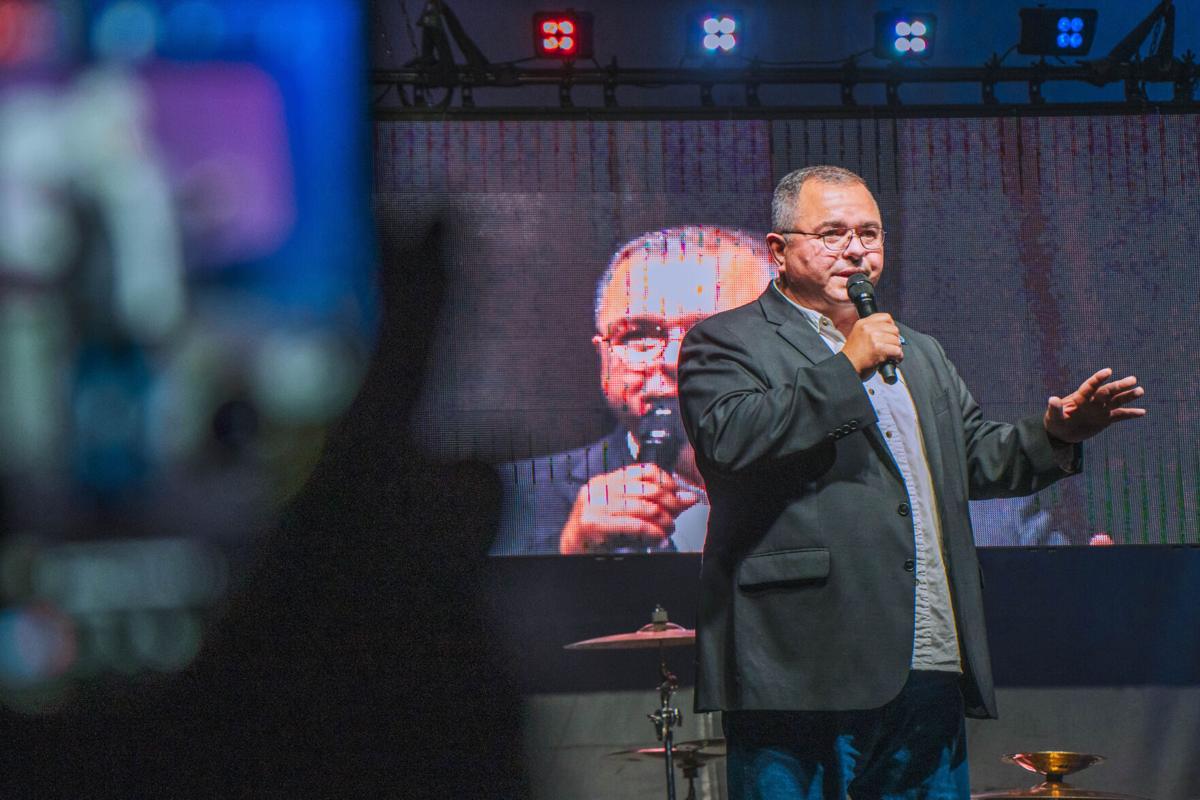 Republican gubernatorial candidate Loren Culp repeated Monday that he won't concede he has lost the race, saying to do so would "disenfranchise" voters whose ballots are still being counted.

"I want every single legal vote to count," Culp said in a chat on Facebook with some 1,500 supporters. "This isn't over until it's over."

In fact, whether or not a candidate concedes defeat has no effect on the counting of ballots in the state's 39 counties, which have until Nov. 23 to process ballots which are still trickling in by mail.

"It doesn't affect at all what we do," Secretary of State Kim Wyman said. It was the first time she'd ever heard a candidate say conceding defeat or claiming victory disenfranchises voters.

As of Monday afternoon, slightly less than 68,000 ballots remain to be counted, out of some 4.1 million cast. Culp was more-than 550,000 votes behind Democratic Gov. Jay Inslee in the race for governor.

In a "chat" with supporters on Facebook Live, he tried to cast doubt on the validity of the state's election system, saying supporters have found thousands of registrations in a single county where some voters listed addresses that don't exist and others listed voters registered in two states.

Wyman said she hasn't seen any of Culp's evidence, but suggested several possible explanations that don't point to voter fraud. Homeless people are assigned a residential address close to where they live, even if it's under a bridge, to determine which local candidates and issues they can vote on, and can have their ballots mailed to a shelter, a post office or a courthouse, she said. People who list a mailing address that doesn't exist will have their ballots returned to the local elections office by the post office.

People do sometimes move, register at their new address and fail to cancel their old registration. As long as they only cast a ballot at one address, that's not voter fraud, she said.

Culp criticized Wyman, who is also a Republican, for what he described as "bad-mouthing the president" by questioning Donald Trump's call for investigations into possible voter fraud.

Wyman said she wasn't criticizing Trump, but did take issue with his blanket statements that mail-in voting in states like Washington is subject to fraud. She was standing up for the integrity of the state's system.

"It's an attack on my professionalism and that of my colleagues around the state," she said.

Culp said he and his supporters are gathering reports of errors and "when we feel like there's enough, we will take action." Whether it will amount to enough to change the course of the governor's race, he didn't know.

Wyman said she'd like to see what they compile. "I assume that at some point they'll share it with us and I'll be glad to address it."

Last week Culp said he lost his job as Republic police chief shortly before the election when the city council decided to close its one-person police department for budget reasons and contract for its law enforcement with the Ferry County Sheriff's Office.

Culp suggested he was caught by surprise by the decision and urged supporters to call both the sheriff's office and Republic City Hall to object.

City officials said discussions had been underway for months and involved two different issues. One was compensating the sheriff's office for deputies who were filling in for Culp this year while he was on leave or vacation to campaign, and one for a long-term contract. They reached agreements on both points the Friday before the election in a special budget session.

Sheriff Ray Maycumber said the discussions involved a possible swap of property the city owns with an unfinished building that could be used to replace the construction trailer used for the sheriff's office.

"We said 'We'll help you out until you figure out what you're going to do,'" Maycumber said. "I can't gift county services to the city."

The discussions were all on the record and started before Culp left, he said. In the end the city and county agreed to contracts with a formula paying the department $70,000 for services this year and $164,000 for the next two years with a separate agreement for the county to purchase the property and building which will eventually become the sheriff's department, a training facility, the coroner's office and have room for a city police department should Republic have the funds for its own agency.

The sheriff's office has 26 positions, but it is currently down two deputies, and under state law Culp is qualified to be hired for an opening if he decides to apply and receive a salary based on his experience rating in the department's union contract, Maycumber said.

On the campaign trail, Culp regularly described a law enforcement job in central Washington community as his dream job. Asked Monday if he was going to seek a spot in the sheriff's department, a campaign spokeswoman replied in an email: "Mr. Culp is still a candidate for Governor and is not seeking employment at this time."