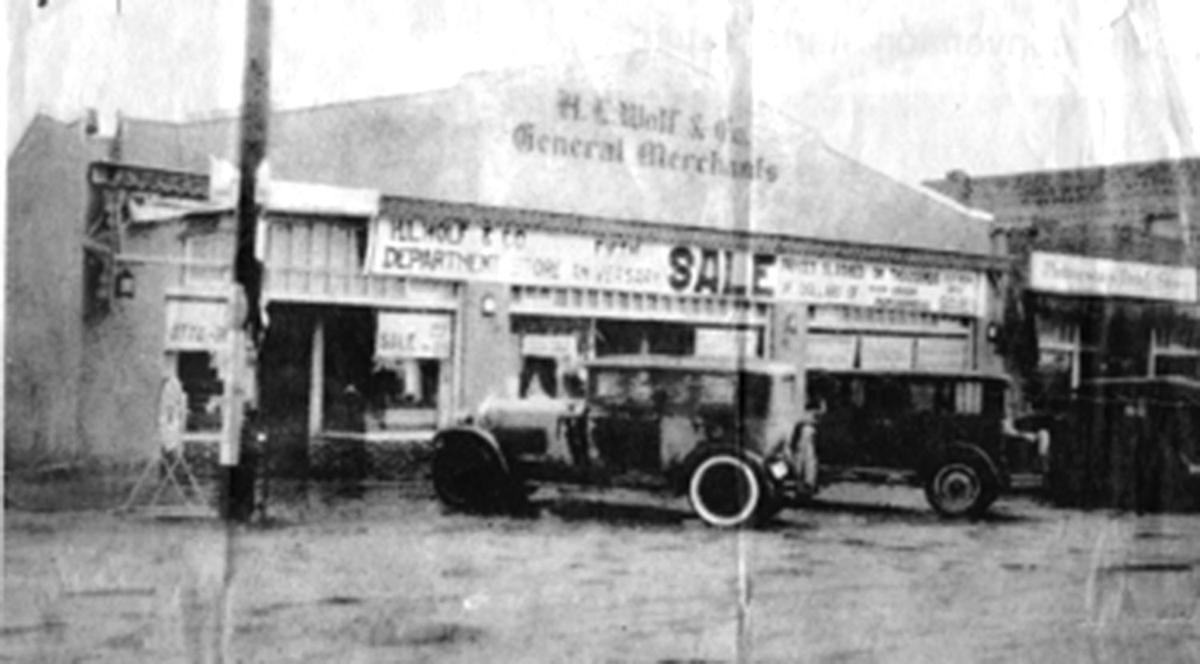 H.L. Wolf & Co. located their Yelm store on the corner of Yelm Avenue and First Street. 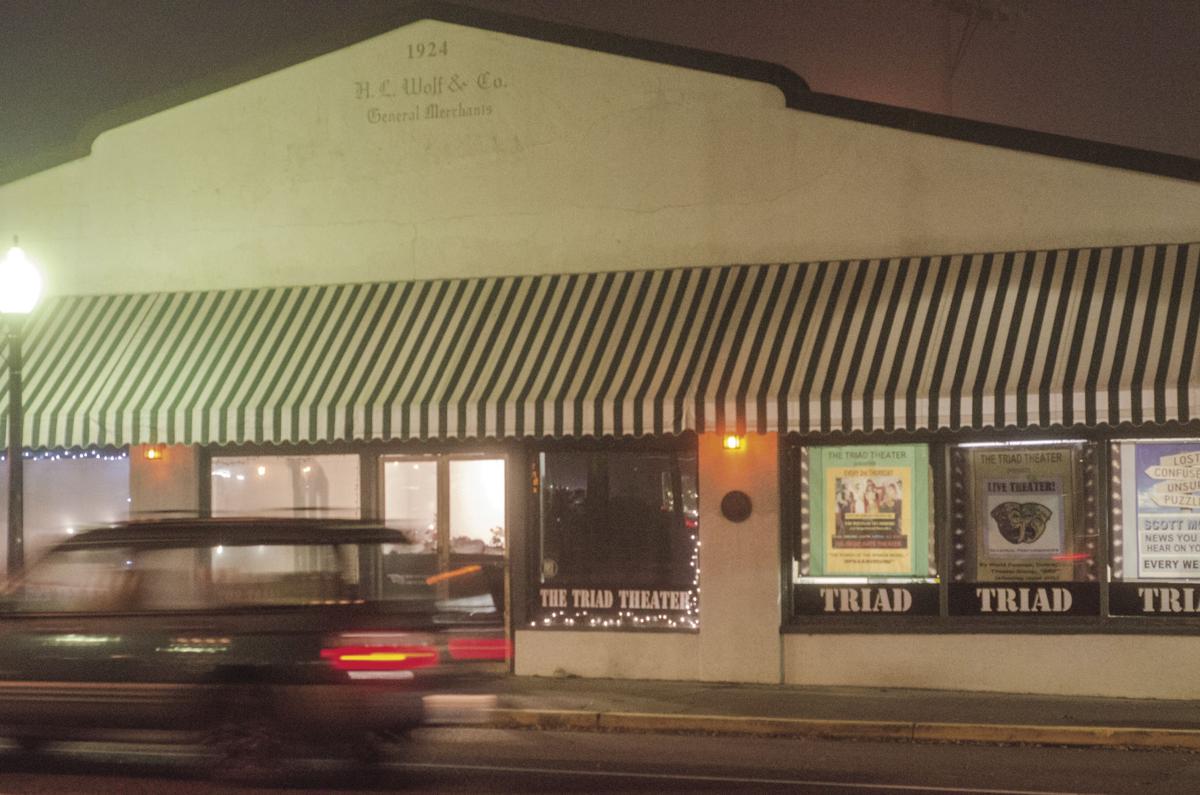 Cars move past the H.L. Wolf & Company building in this NVN file photo taken last November. The building has been vacant since the departure of the Triad Theater late last year.

On the corner of Yelm Avenue and First Street stands a vacant structural icon, the historic H.L. Wolf & Company building, which in four years will turn 100 years old.

The 4,800-square-foot building has stood empty amid the hustle and bustle of downtown Yelm since the Triad Theater closed last year.

Owner Steve Craig said there are two reasons the building remains vacant. For one, he’s looking to finish out upgrades on the building. Secondly, he said he’s waiting for the perfect tenant.

“I’m very mindful of it being something that is a good fit for Yelm and the community,” he said. “I wouldn’t be excited about it being an appliance store where you buy refrigerators and stoves. I don’t know many other buildings in town that are 100 years old.”

Whether the building’s next life is that of a pub, an arcade or something else entirely, Craig said its purpose has yet to be decided.

Late last year, the Triad Arts Theater announced it would be leaving the space in search of a new home. Since the theater left in November, not much has changed for the building.

Craig said the main project he’s working on right now is upgrading the electrical systems and bringing them into the 21st century.

“I’m a little hesitant to do too much, because what I might do might conflict with what the renter might do. It’s not that I’m opposed to making some changes,” said Craig, who has owned the building since 1995.

Since the theater left, there have been nearly a dozen interested parties who have reached out to Craig, he said. Many see the potential in the building, but there have been issues with people not coming in with enough money to get a business off the ground and running.

Craig said a part of him wants to see the space used for the arts, but he recognizes that things change and that the space’s prime location might be better suited for another endeavor. But that doesn’t negate the fact that for the last 20 years the space has served as a home for both the Triad and Drew Harvey Theater company.

As the building entered into a new world of enterprise in the 1980s, so to will it now, said Craig, who is preparing the space to enter into a new era of occupancy. What that will be, though, is the real question.

The Wolf building was built in a time of great uncertainty, according to reports by former Yelm historian Ed Bergh. The building was erected shortly before the great fire of 1924, and its occupants later weathered the great financial turmoil of the Great Depression.

Craig said the building was specifically made out of stone to withstand fires such as the one that consumed most of the downtown area in 1924.

Wolf and his family operated a general store out of the building for more than 60 years.

“It was the equivalent of a Walmart of the time … It was a general store,” Craig said.

Due to the building’s open characteristics, the Wolf building could be home to a variety of things.

The building’s rent is currently listed at $3,000, Craig said.

In addition to the Wolf building, Craig also owns the neighboring parcel.

The Wolf building, including the 0.2 acres its located on, is valued at about $314,000, according to recent data from the Thurston County Assessor's Office.

Craig said he’s open to receiving feedback on what the public thinks should go into the Wolf building.