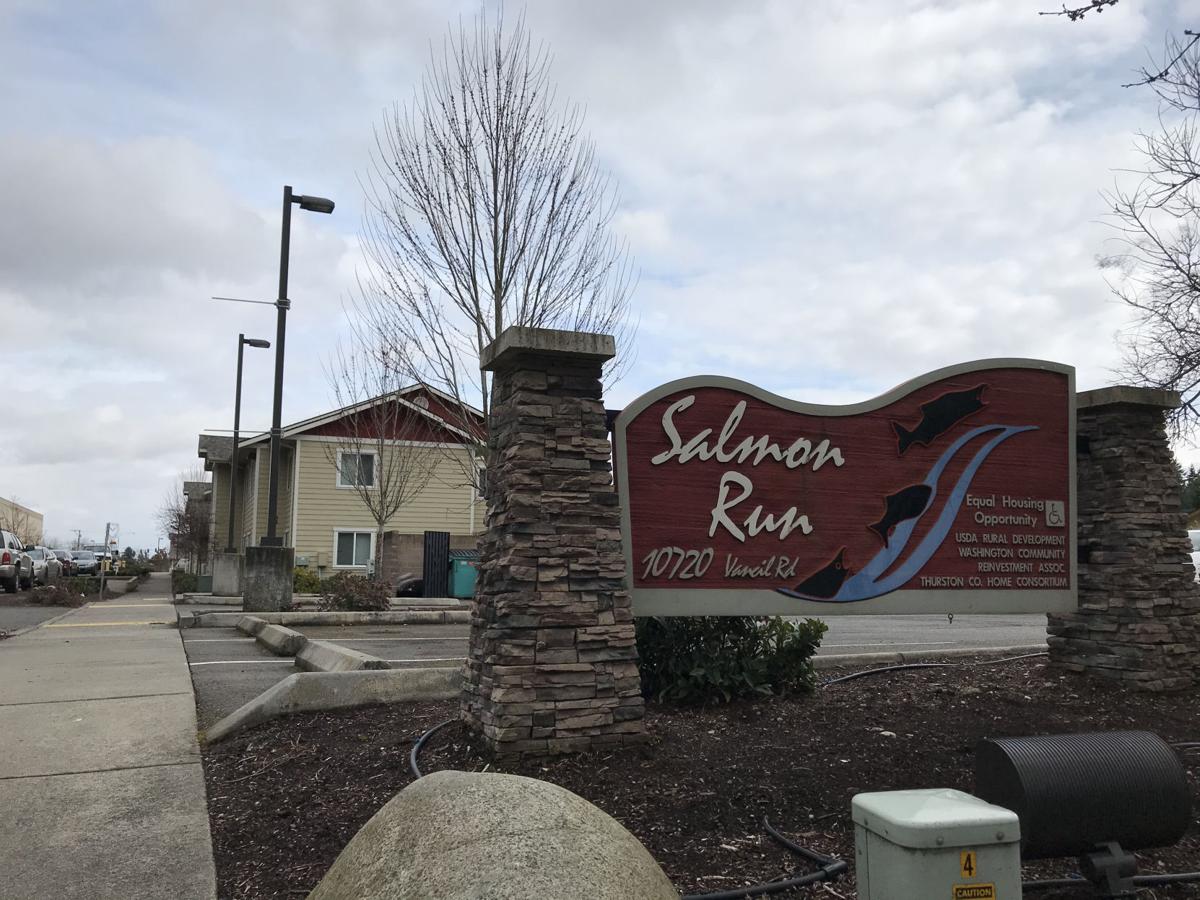 Tenants and residents at Salmon Run Apartments in Yelm were dismayed to have received a letter on Tuesday by management saying they would be issued 10-day notices, despite a mandate by the governor’s office not to. 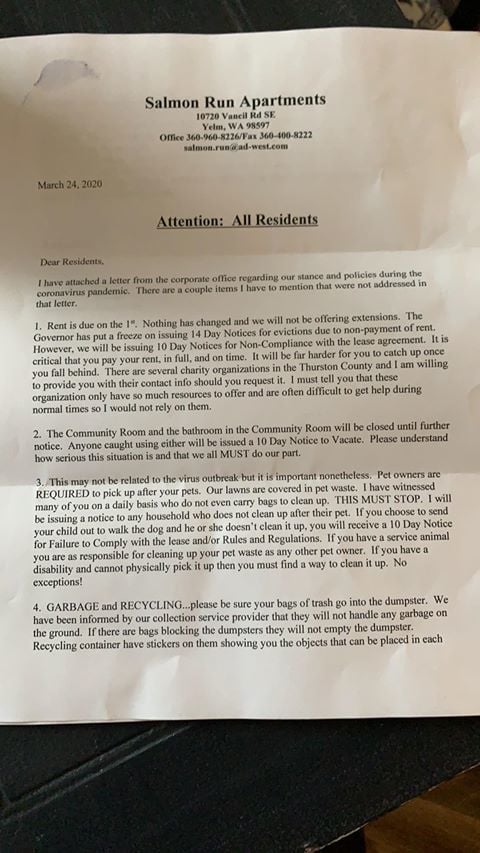 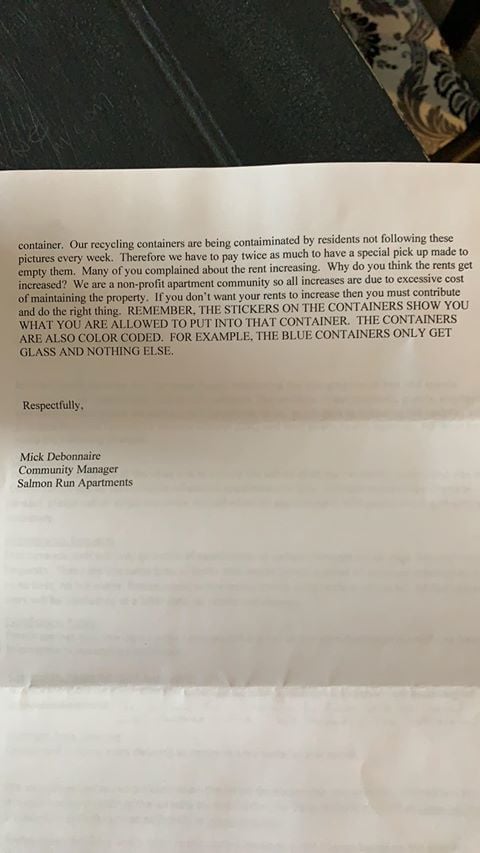 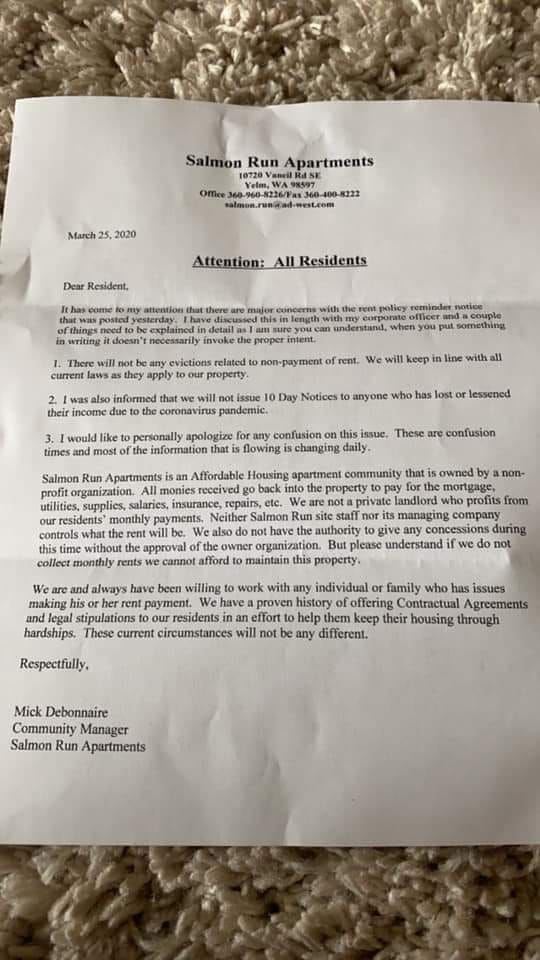 Ad-West Realty Services, the Issaquah-based affordable housing company that oversees Salmon Run Apartments in Yelm, said in an email to Nisqually Valley News on Friday that it terminated the manager at the apartment complex following notices provided to tenants that seem to have gone against Gov. Jay Inslee’s moratorium on evictions.

Seth Davick, regional property manager for Ad-West, says the original letter that was posted by the on-site manager stating that Salmon Run would still issue 10-day notices for breaks in tenant lease agreements was not approved by Ad-West and was posted without its knowledge.

“The letter does not in any way reflect our values as an organization and contradicts previous correspondence we sent to residents about coronavirus-related policy changes and assistance options,” Davick wrote. “As such, we took swift action to rectify the situation, including termination of the site manager. We regret any distress or panic this may have caused our residents, especially at this very trying time.”

Mick Debonnaire, the former on-site manager who was fired for issuing the letter, alleged in a Friday morning email to the NVN that he felt he was being “scape-goated” by his former employer, who he claims brought the directive to still issue 10-day notices.

“I am ashamed of Ad-West and the fact that I had to serve any letter such as that,” he wrote. “I just want you to know that I take care of my residents. I always have and you can go door to door and ask … We have to do as directed or we are fired.”

Debbonnaire also alleged that this wasn’t the first time he was directed to do things that made him uncomfortable.

“I was fired on the 25th and given three days to vacate my apartment. Seth Davick, the Regional Portfolio Manager and my supervisor did state that they would allow me to stay until the stay at home is lifted. So nice of him,” Debbonaire wrote.

He said he plans on taking legal action.

This story will be updated in next week’s edition of Nisqually Valley News. See our previous coverage below.