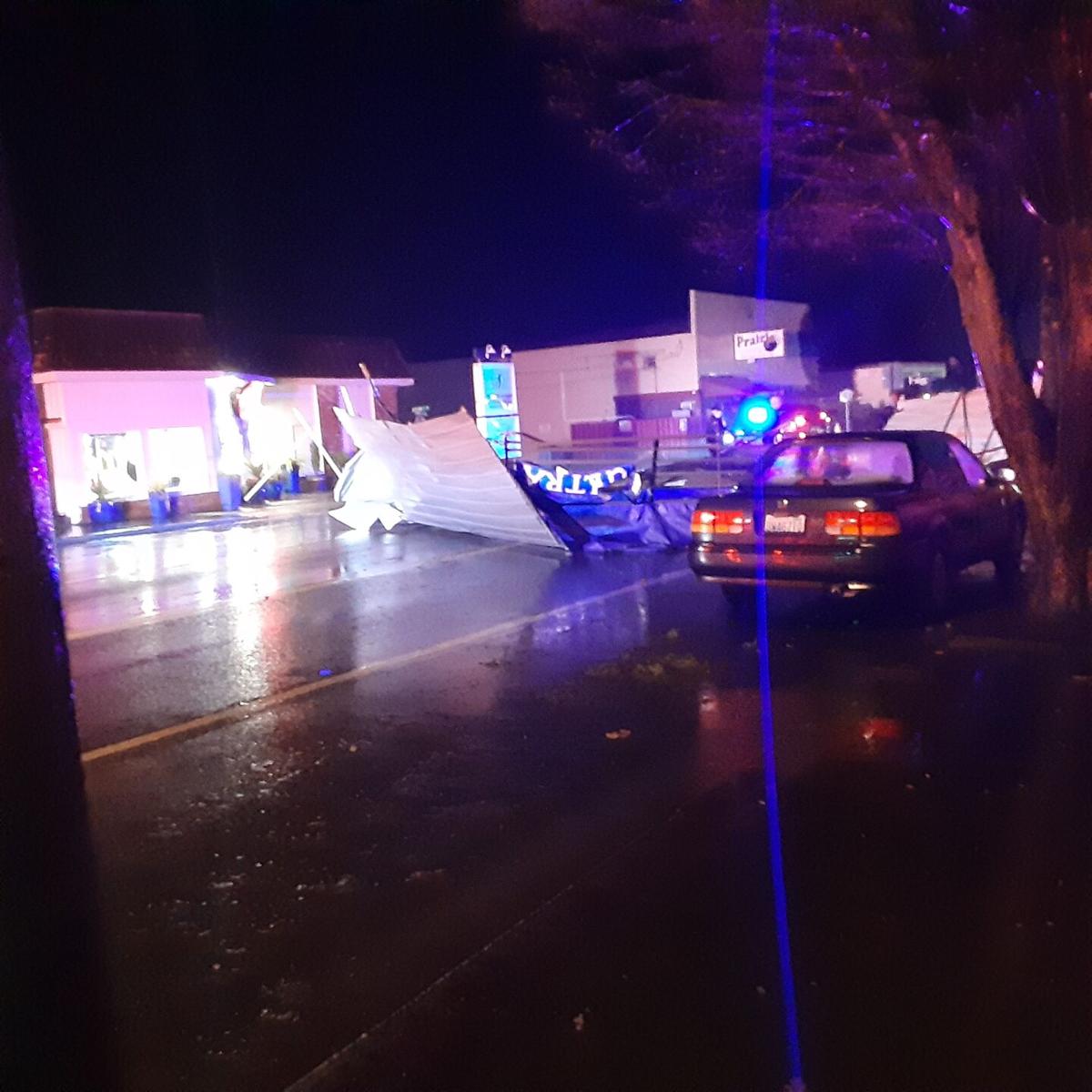 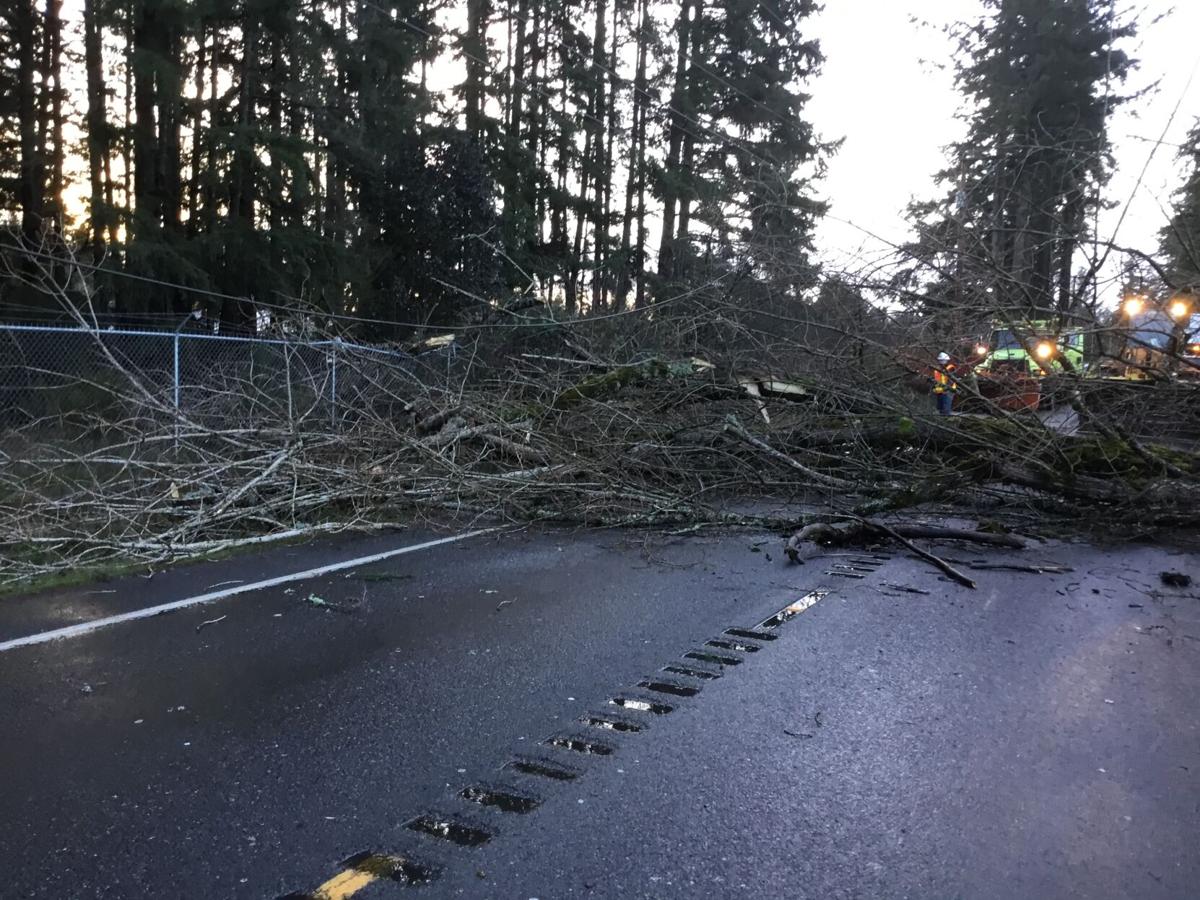 Thousands of people in the Nisqually Valley woke up Wednesday morning without power after a strong rain and wind storm rolled through the region last night, knocking powerlines offline and leaving trees over roadways.

According to Puget Sound Energy, about 950 customers in Rainier, 555 in Yelm and the Bald Hills area, and 226 in Roy were reporting outages as of 8:30 a.m. The Rainier Senior Center is currently open with power for those in the area who need electricity.

State Route 510 in both directions leading out of Yelm was also reported closed at 6:25 a.m., according to the Washington State Department of Transportation. The closure is at milepost 13.92 near 89th Avenue, and a detour is in place.

"Several county roads are closed this morning due to downed trees and power lines. Stay safe and watch for road crews! We'll be posting a list as asap," Thurston County Public Works wrote in a Wednesday morning Tweet.

No major roadways were reported closed in McKenna or Roy.

According to Puget Sound Energy, 985 customers in Yelm, 267 in Tenino, 874 in Roy, and 504 customers in Rainier are estimated to still be without power.

5:30 p.m. update: State Route 510 has reopened to traffic, as of 3:50 p.m. There are still a number of low-traffic roads in south Thurston County that are experiencing closures.