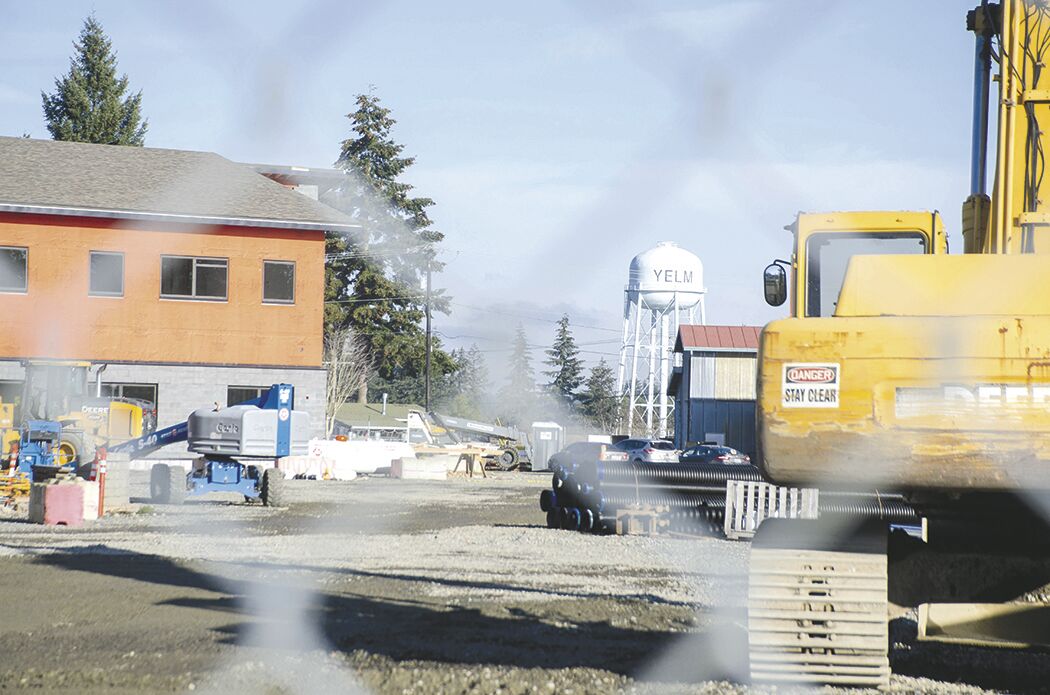 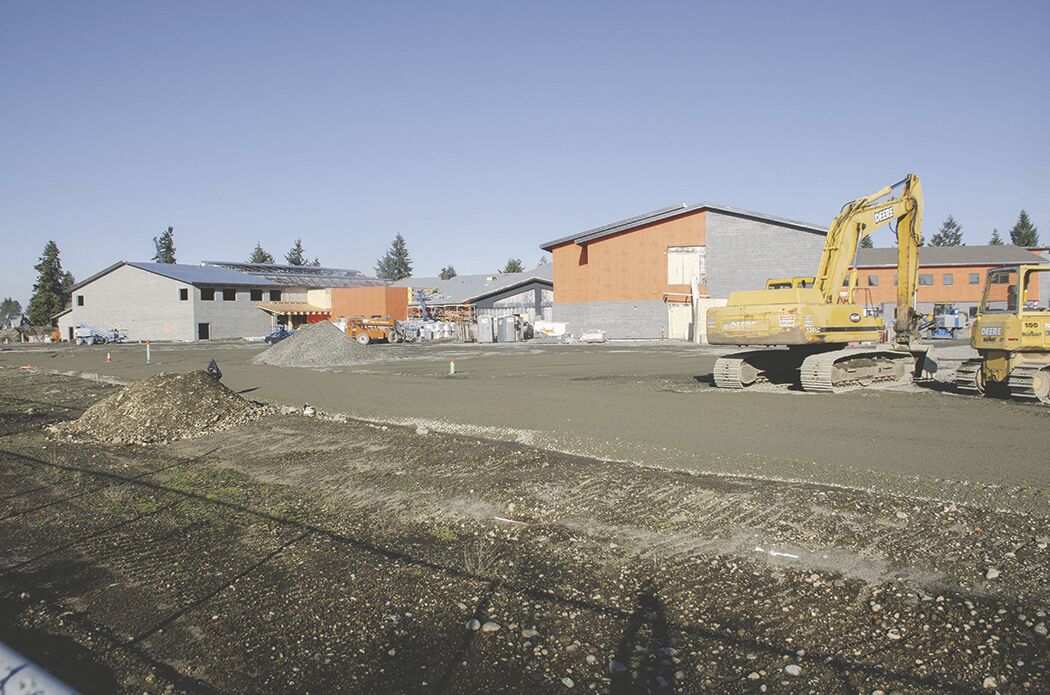 The Yelm Community Schools Board of Directors is considering a recommendation from district staff to add seven capital projects to the 2019 bond proposal that weren’t originally listed on the initiative.

A public hearing was held on Thursday, Dec. 17, by the Yelm Community Schools Board of Directors. Due to significantly lower costs of construction, the school board is considering adding new capital improvements to be covered by the bond and state finance assistance the district has secured through its bond initiative.

The school board is expected to vote on a resolution to amend the bond proposition at a Jan. 14 meeting.

Wharton emphasized when introducing the resolution that the district still plans on fulfilling its original obligations to rebuild Yelm Middle School and Southworth Elementary, and implementing district-wide safety upgrades.

“This isn’t a result of us cutting corners or cutting anything from the schools, this was just a result of a dramatic change in the bid market,” Wharton later told the Nisqually Valley News.

When COVID-19 first hit Washington state in March, Wharton said they saw that contractors in the bidding market were generally over bidding their projects, a higher cost for the client. But when FORMA Construction, the general contractor, went out for subcontractors they noticed the opposite.

The sub-bidding process for Yelm Middle School was overall quite competitive, Wharton said, which led to savings. Over the summer, bond project manager Kasey Wyatt reported to the school board that the guaranteed maximum price for Yelm Middle School had dropped by a little more than $5 million, from $46 million to $40.4 million.

“If there’s been a silver lining at all with COVID, this is it,” Wharton said.

When district leaders came back together to reexamine the path forward with the savings, Wharton said they largely fielded ideas around two core principles: school safety and community access.

“And those were two things that we really discussed in our bond campaigns,” he said. “We just continued on with that same philosophy.”

Fort Stevens, Prairie and Mill Pond are all around 30 years old, if not older, so they knew they could benefit from modern heating and air circulation systems.

The discussion for a seventh elementary school, while not currently “here today,” as Wharton puts it, will still be one the district and school board will need to have in the future, especially as Yelm continues to grow.

Prior to COVID-19, Fort Stevens and Southworth elementary schools were both operating at beyond capacity, he said, and the district is anywhere from 400 to 500 new students away from meeting enrollment goals to start building a new elementary school.

Move to New YMS Scheduled for This Spring

Heading into its eighth month of construction at Yelm Middle School, the rebuild project on the corner of Edwards Street and Coates Avenue is rounding past the halfway point.

At the last Yelm school board meeting, Wyatt said coordination efforts to move students and staff into the new Yelm Middle School were going to start in January.

During the 2021-2022 school year, students and staff at both Yelm Middle School and Southworth will share a joint campus. Southworth will occupy the old YMS while FORMA Construction deconstructs their old school  and builds it that year.

Southworth will make that move at the same time YMS makes its move.

Sub-bidding for the new Southworth is currently underway and is expected to wrap up in April 2021.

A water tower will need to be constructed on the Southworth campus alongside construction of the new school. T Bailey, a contracting welding service out of Anacortes, was awarded the $570,000 contract to construct the tower. The guaranteed maximum price is estimated to be about $640,948.

Safety and Security Improvements Closing Out in January

Safety and security upgrades to Yelm High School, Ridgeline, Mill Pond, Prairie and Fort Stevens are expected to wrap up in January, with training with principals and the information technology department expected to take place around that time.

Those same upgrades are expected to take place this summer at Lackamas and McKenna.

I would encourage the school board to re-think expanding the scope of work being done under the current bond issue. I know it's tempting to spend every penny available, but in the tough economic times we are all going through, this is one time where it may make sense NOT to spend the extra available cash and perhaps even rebate saved funds back to the voters.

I was on a local area school board for 25 years and I am very familiar with how the budgeting, funding and construction process goes, and when a district is lucky enough to catch the cycle where costs are down, its very tempting to spend every dollar available by pointing to lower costs as the justification.

Maybe that works fine in "normal" economic times, but people are wondering where their rent and food money is coming from, and spending money on improving ball fields may not a wise way to keep community support.

Districts depend on bond and levy money to provide a good education for our students. You don't have to look hard to find many examples of communities where a long series of failed financing votes followed what, at the time, seemed like good decisions on facilities.

I would suggest shelving some projects in hopes of not appearing to be just another "tax and spend" government agency to the people whose support every district needs. I know its tempting to spend when you can, but at times, saving for the future is the wiser choice. Best of luck to the hard working people in the Yelm School District!