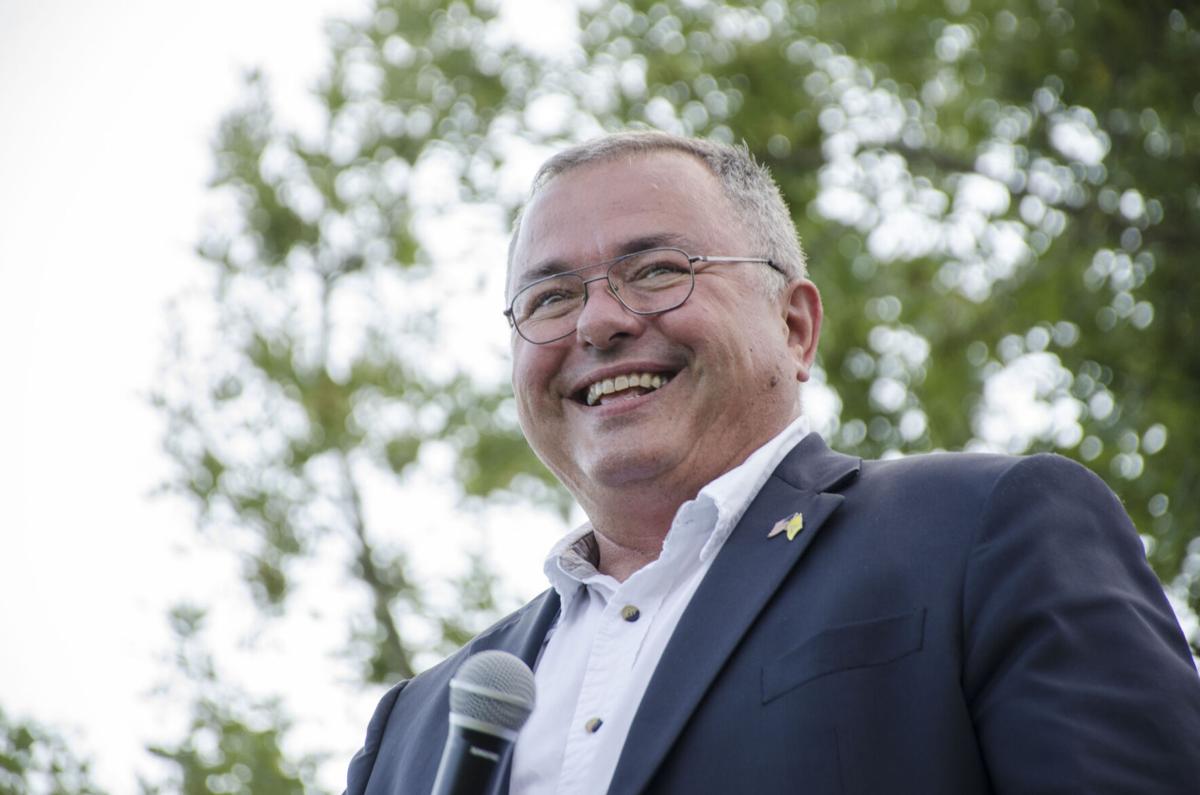 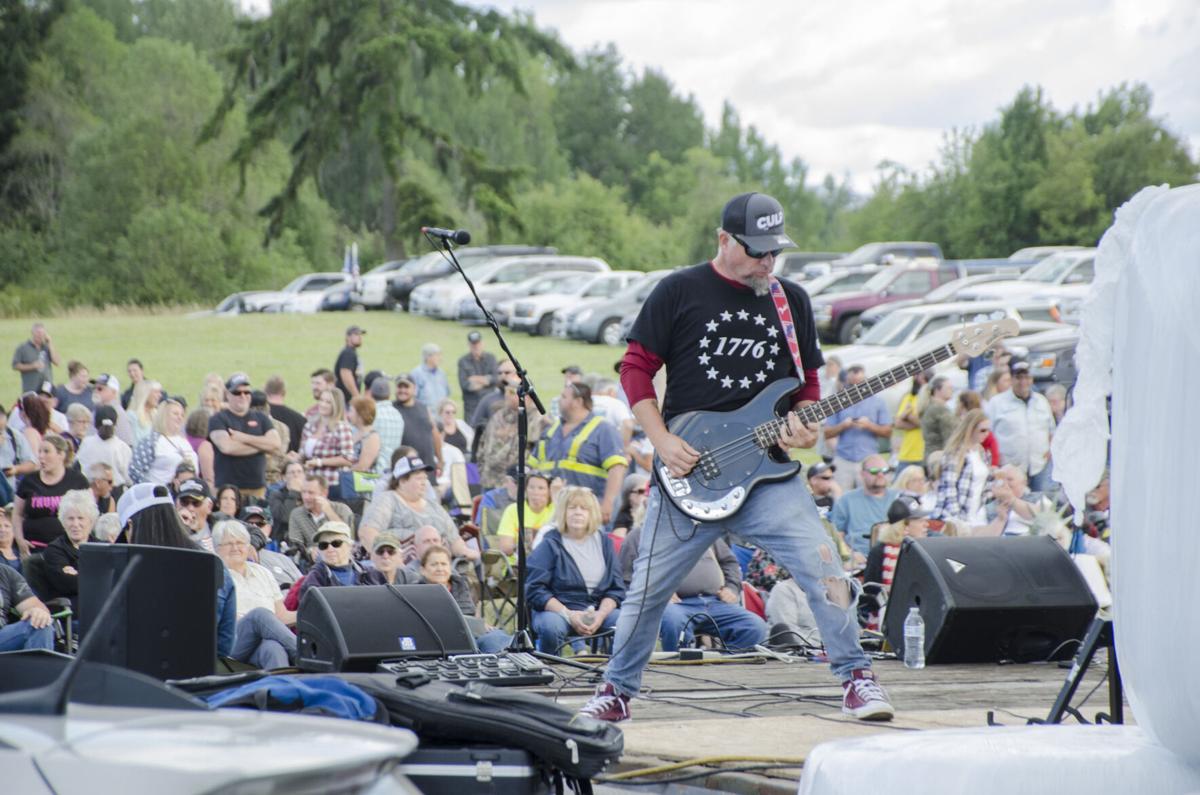 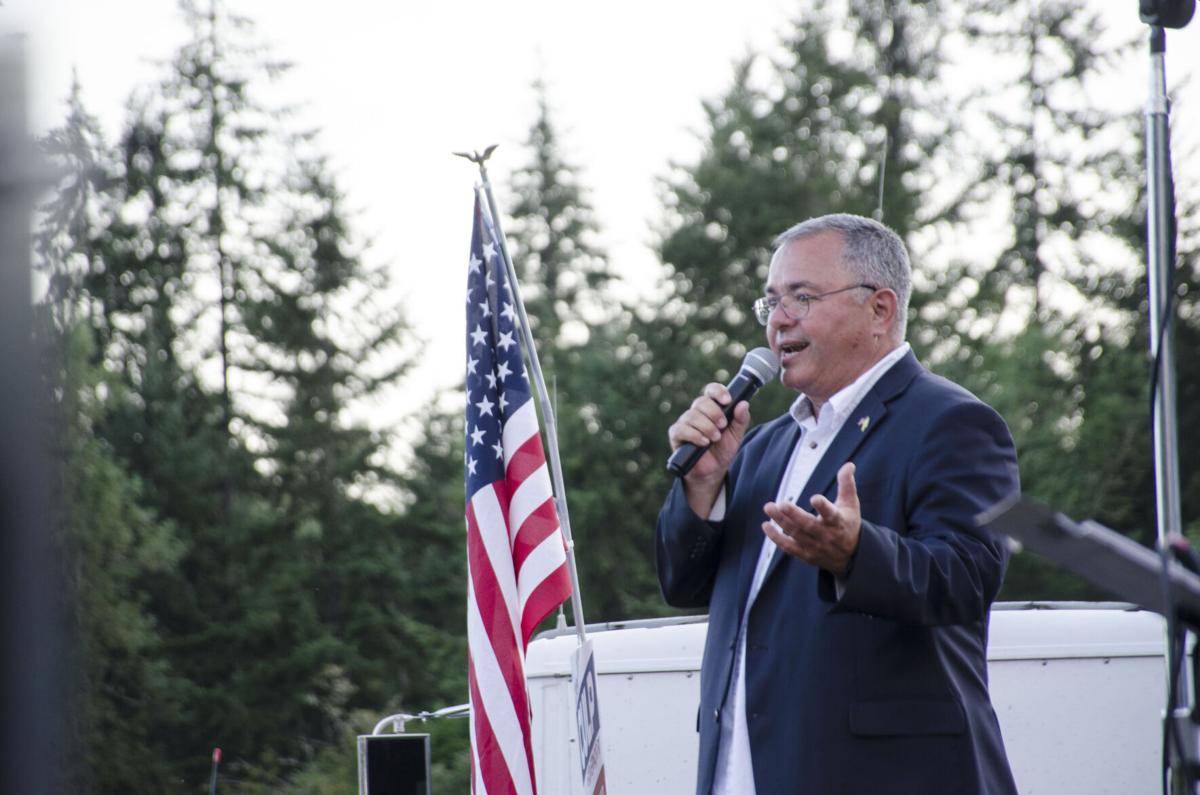 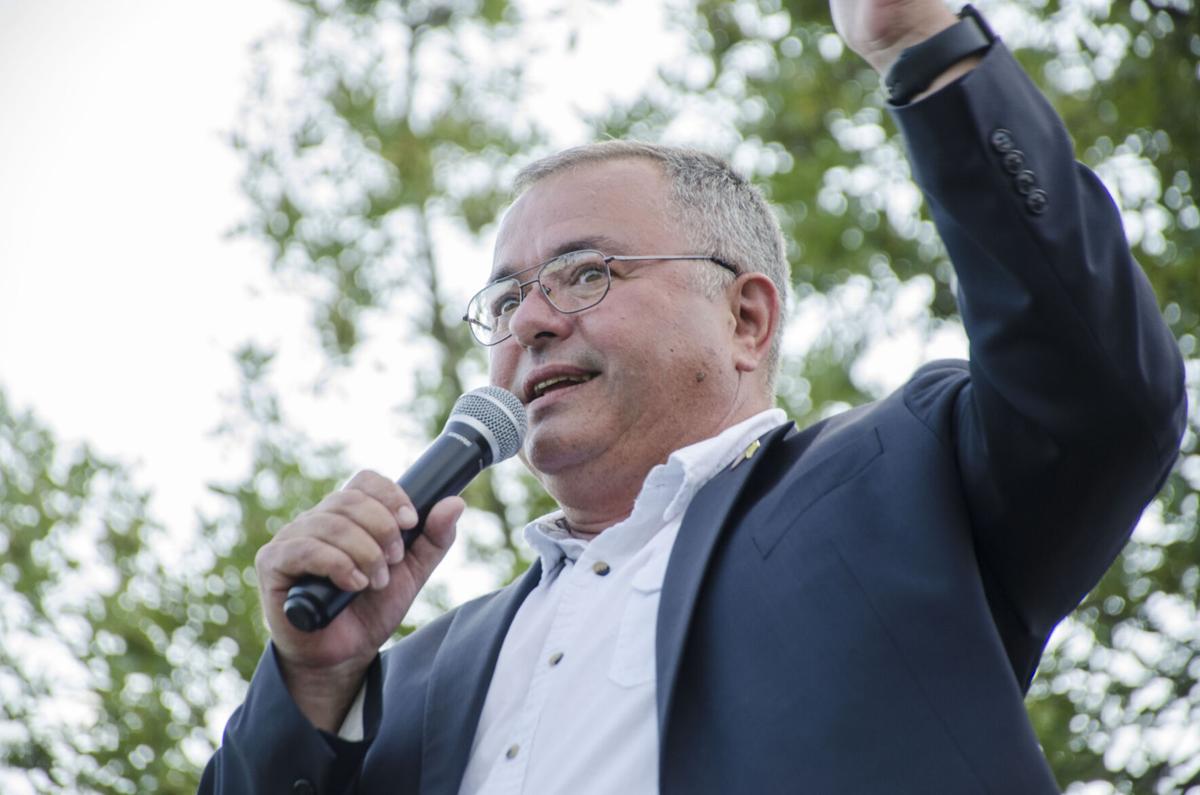 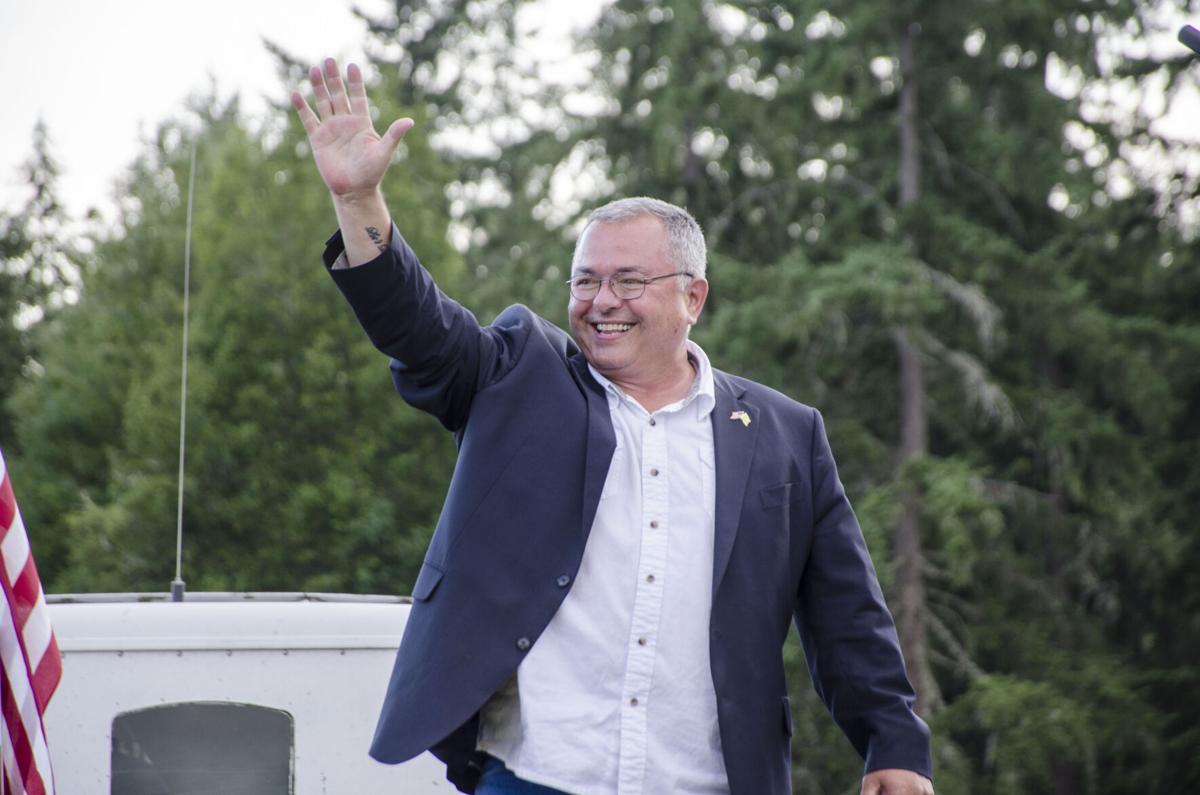 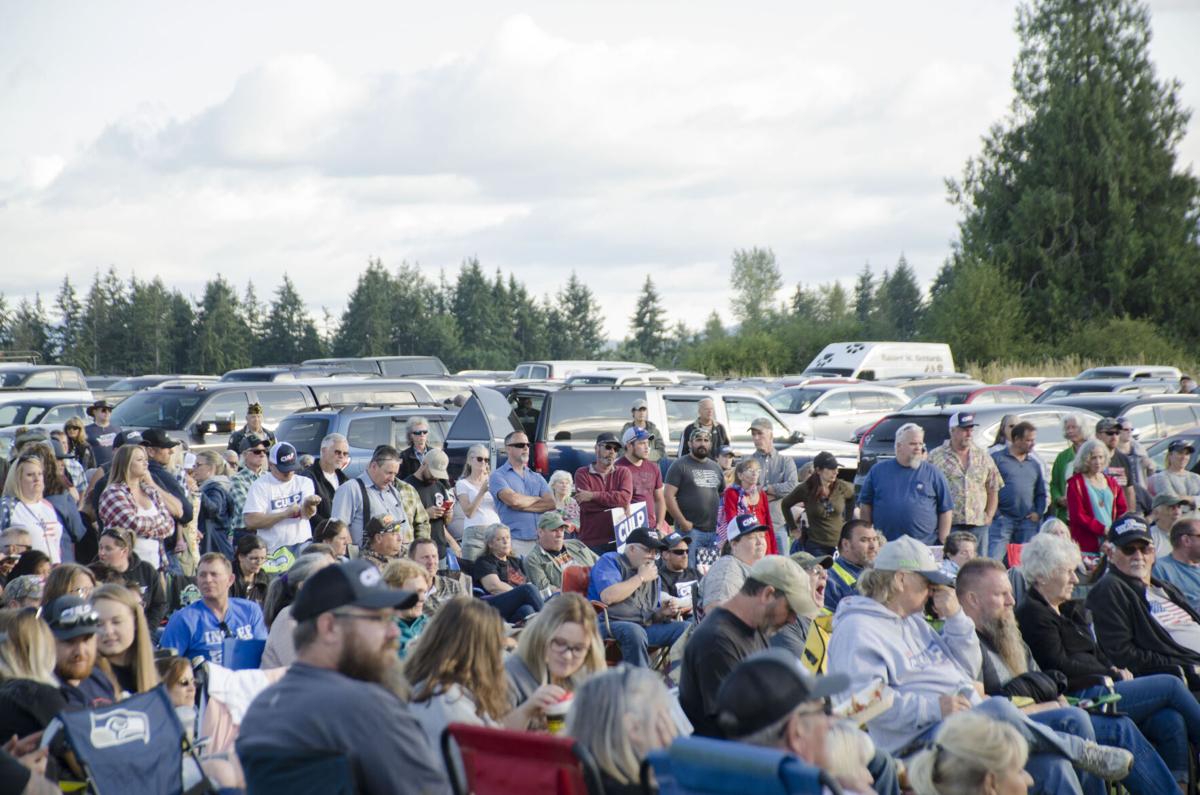 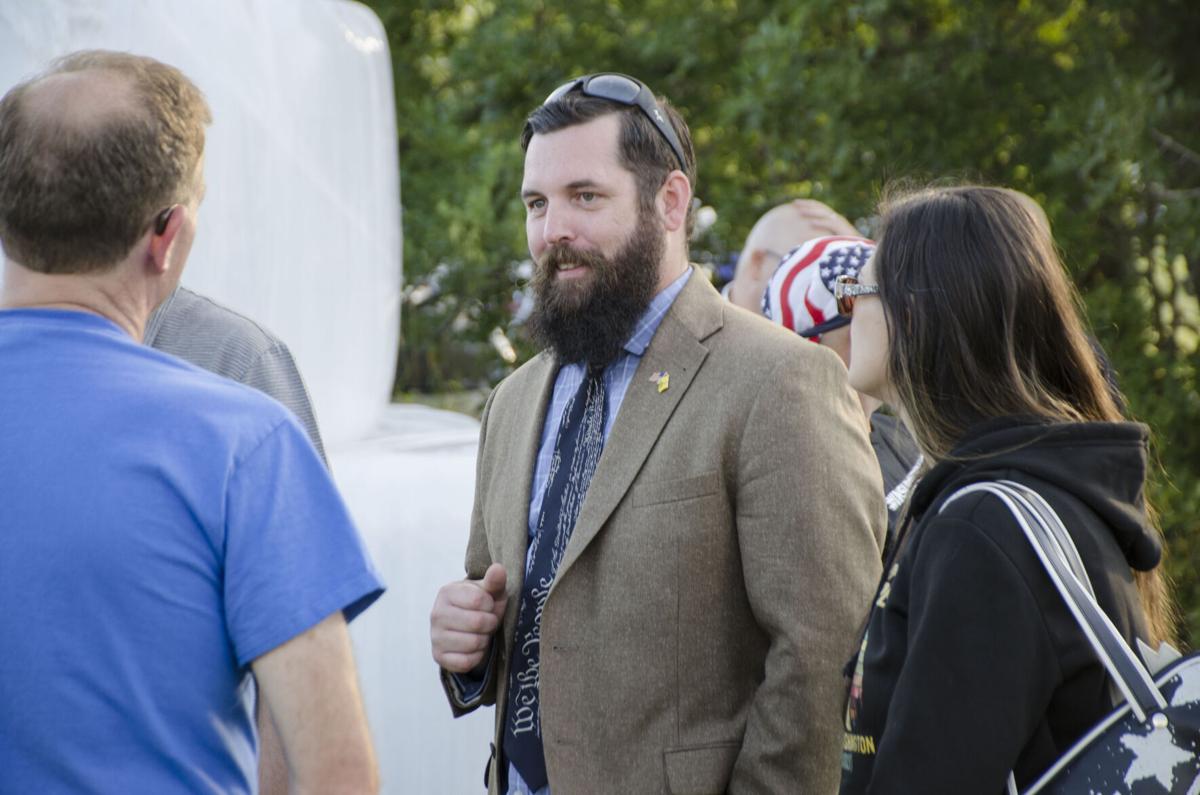 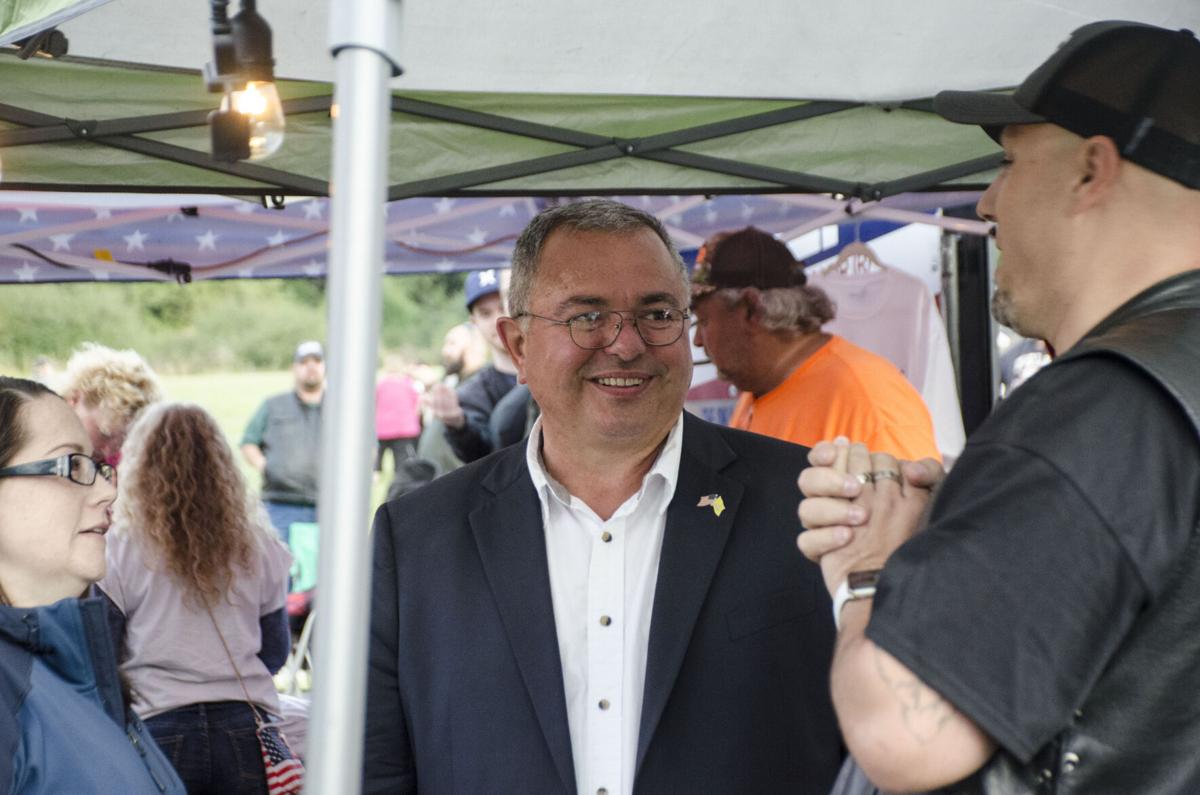 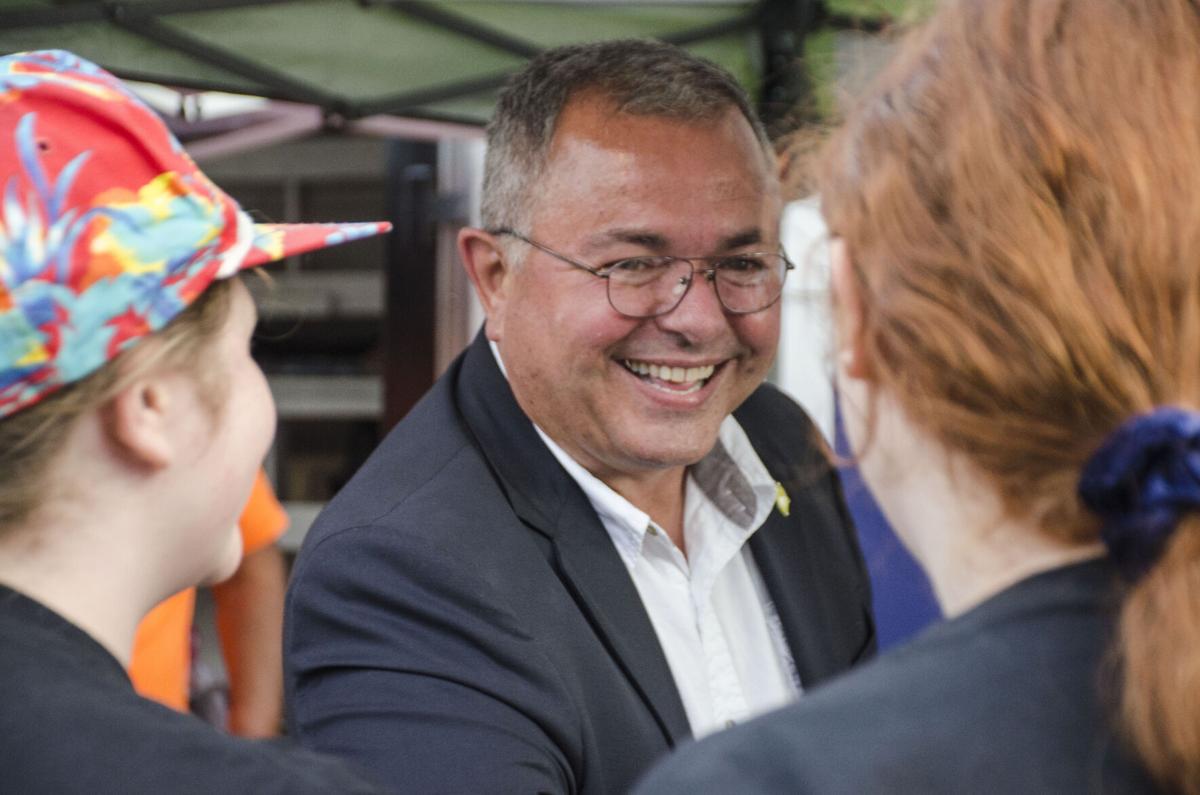 With no masks in sight and very little social distancing, close to 500 people gathered with lawn chairs and blankets in hand to hear from the Republic police chief as other candidates for state and local office also campaigned.

During his talk, Culp criticized Gov. Jay Inslee, along with Seattle, for what he perceives as poor handling of the coronavirus pandemic and the Black Lives Matter protests.

Culp, who announced his campaign had raised more than $1 million, also touched on topics such as fish ecology, constitutional rights, education and the recently-passed comprehensive sex education bill, taxes and $30 car tabs.

Inslee, who is seeking a third term as the state’s executive, faces around three dozen challengers, including Culp.

The two candidates with the most votes in the primary election, which takes place Aug. 4, will move on to the general election in November.