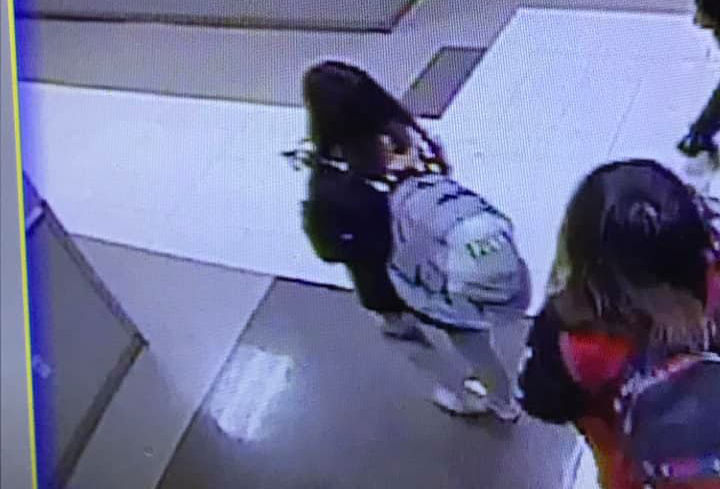 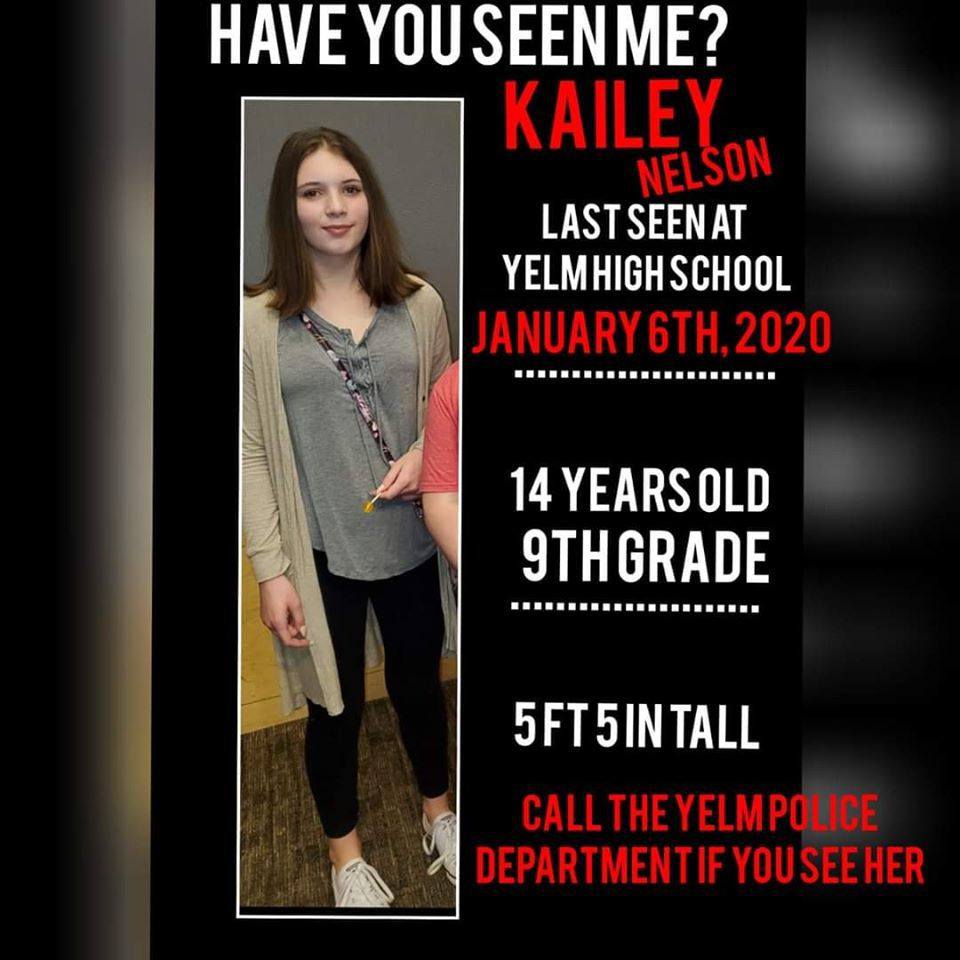 UPDATE: The mother of 14-year-old Kailey Nelson has posted on Facebook that her daughter has been found safe.

"Thank you all for your help, we appreciate everything you have done," she wrote.

Our previous story is below.

The Thurston County Sheriff’s Office is seeking information from the public as a 14-year-old Yelm girl remains missing after failing to return home from school on Monday.

Lt. Ray Brady told The Olympian that Kailey Nelson attended all of her classes Monday. She texted her mother saying her phone was dying but does not appear to have boarded the school bus.

The girl’s mother reported her missing at 4 p.m. Monday, the newspaper reported.

Nelson is white and stands at about 5-feet-5.

Anyone with information on her whereabouts is asked to call dispatch at 360-704-2740.