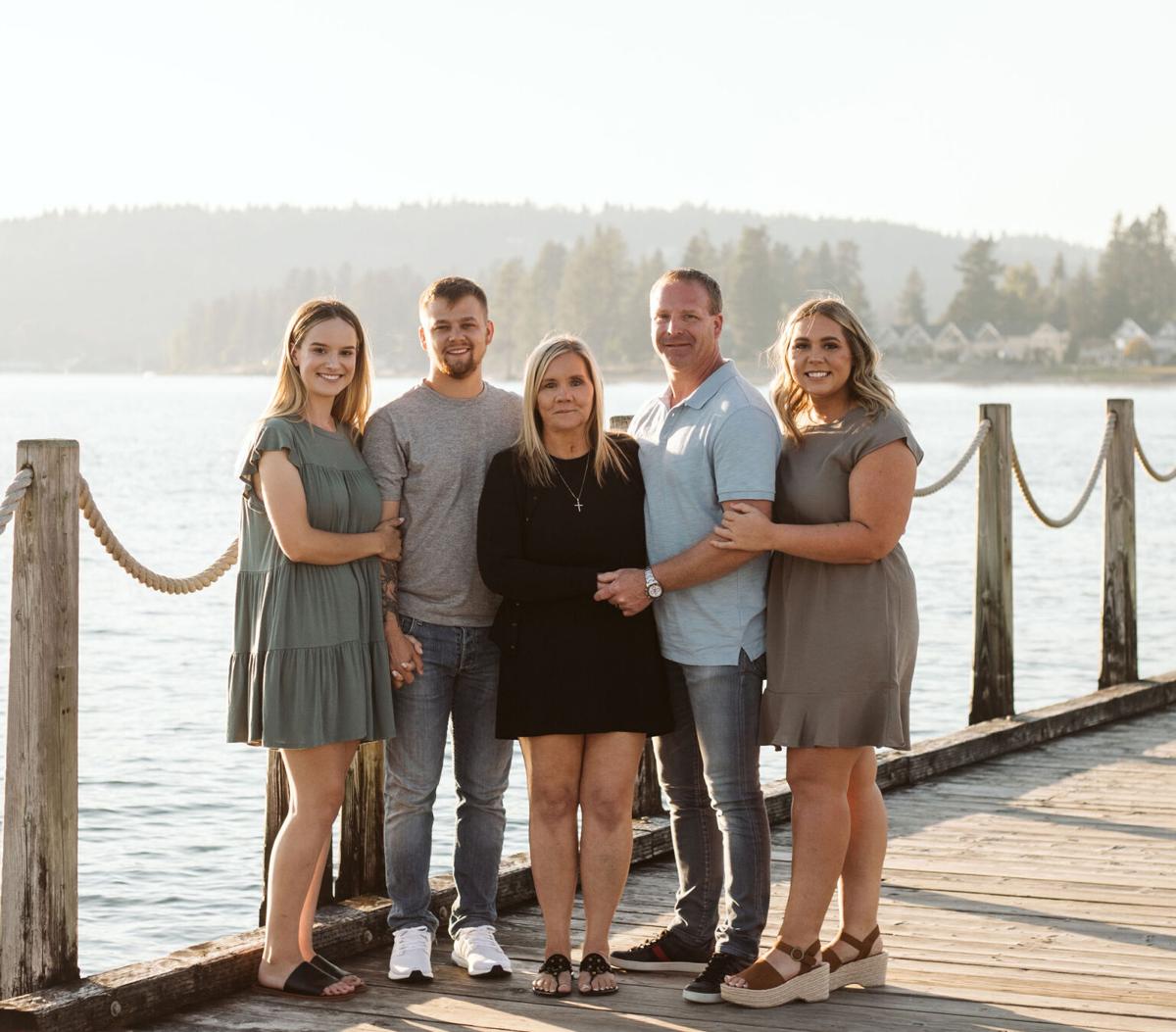 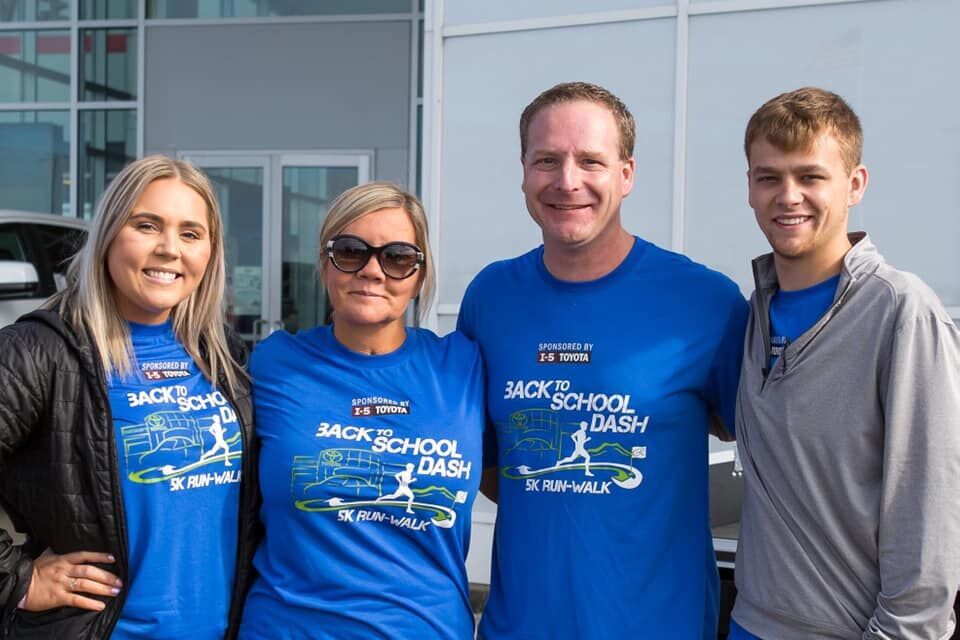 Amber, Coralee, Chad and Franklin Taylor. The Taylor family has purchased The Chronicle. 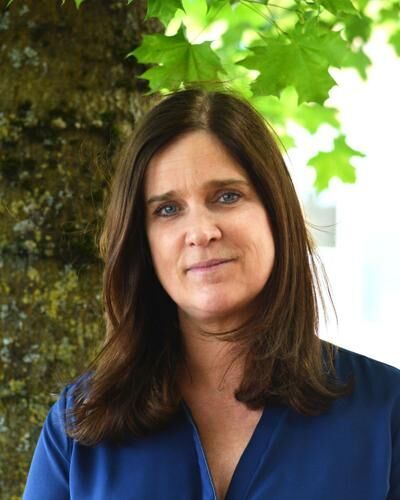 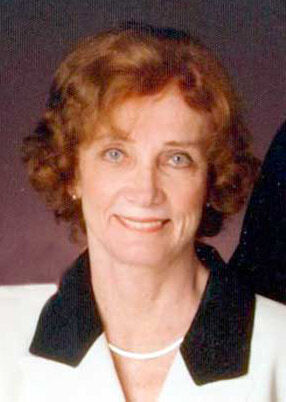 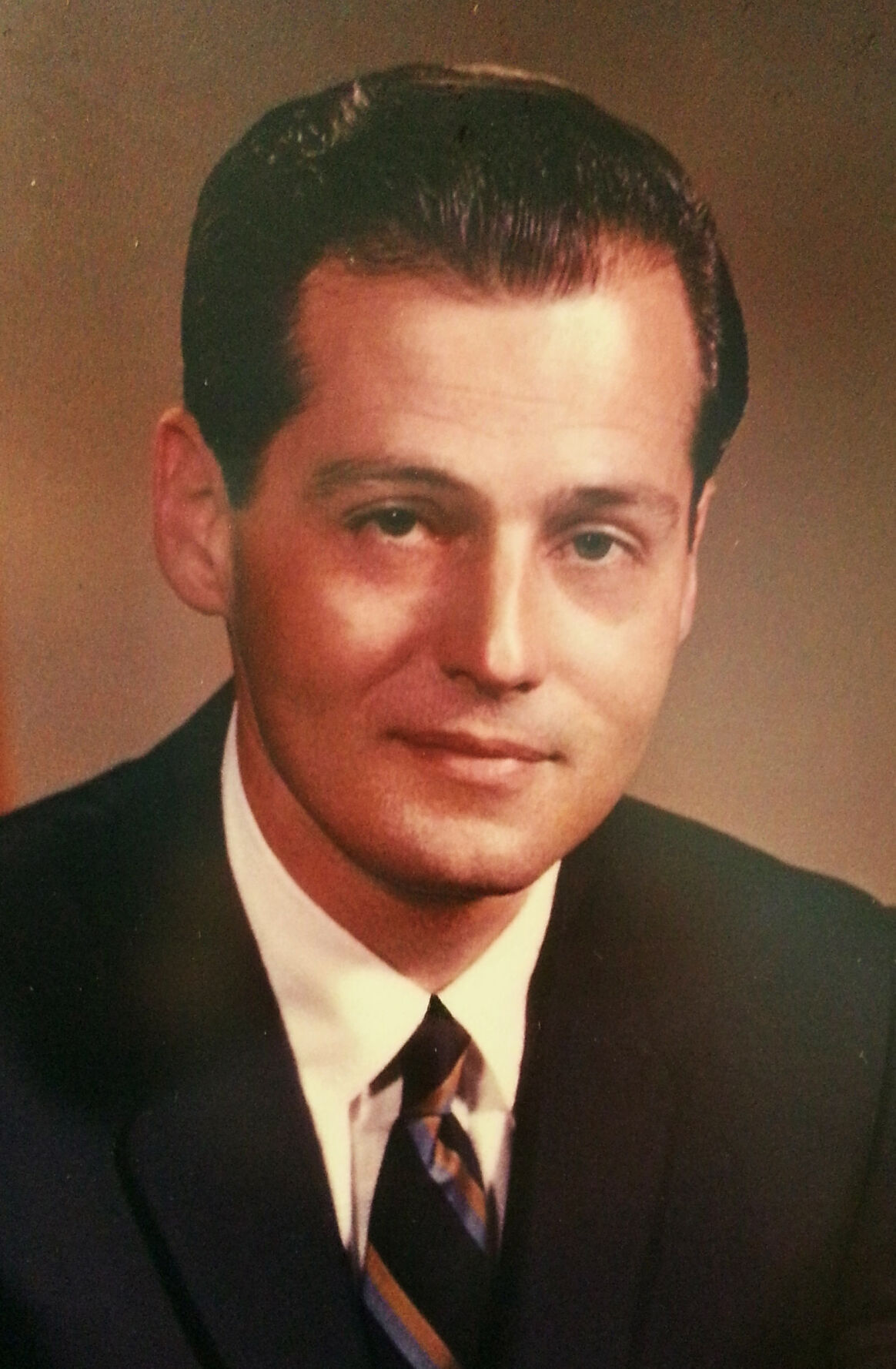 The Nisqually Valley News is moving from one family to another.

Chad and Coralee Taylor, owners of The Silver Agency in Chehalis, have agreed to purchase the newspaper from Lafromboise Communications owner Jenifer Lafromboise Falcon. The sale also includes the company’s other newspapers, The Reflector in Battle Ground and The Chronicle in Centralia.

The transaction means the newspapers will remain a rarity on the modern newspaper landscape, as the number of family-owned operations continues to dwindle across the industry.

Falcon said it’s one of the many things that made her comfortable trusting her family’s legacy with the Taylors. The Taylors living in the community served by The Chronicle also helped drive her decision, she said.

Falcon was the third member of her family to guide the company, following in the footsteps of her father, Richard Lafromboise, and her mother, Jeraldine “Jeri” Lafromboise.

“I got so lucky,” Falcon said. “I was lucky to be part of the family. Now I get to pass it on to someone who will love, nurture and cherish the company. I feel blessed.”

They plan to leverage their experience and success in growing The Silver Agency to improve the newspapers’ bottom line and bring new options for advertisers and businesses.

They said their appreciation of The Chronicle as the primary source of local news for the Lewis County area and their desire to see it remain viable helped drive their decision to purchase the newspapers.

“The vision is simple, and it’s focused on serving, building on what The Chronicle has already built over the last 131 years,” the Taylors said in a written reply to questions about their plans for the company. “Continue building on the solid foundation of trust that’s been earned, covering the local community with local reporters providing unbiased local news, local sports, and in-depth reports on items of interest to the communities we serve. The Chronicle, Nisqually Valley News, and The Reflector have a tremendous responsibility to serve our communities, and we will continue to hold ourselves to the highest standards when it comes to journalistic integrity.”

Falcon said she is proud of the reputations the newspapers have earned through high-quality, ultra-local news coverage. She also said she cherishes the relationships she’s been able to develop with the staff — past and present — in the years since she stepped into its primary ownership role in 2012.

“I have to say I have so much pride in our local journalism,” she said. “That was my dad's vision — hyperlocal news. Even though I don’t live in Centralia, the fact is that over the years, we have provided the best possible community journalism … Just being part of that has been amazing. The people that work for us are nothing less than amazing. We are a family.”

Chad and Coralee, who have been married for 22 years, bought The Silver Agency in 2008. Their son, Franklin Taylor, is vice president and director of social media for the company, while his fiance, Melynn Jorgensen, leads a social media team. Chad Taylor’s mother, Karen, also works for the company on the accounting side. Chad and Coralee Taylor’s daughter, Amber Taylor, is a Realtor for Century 21 Lund in Chehalis. The Taylors said Kyle Mckerricher, general manager for The Silver Agency, where he has worked for more than a decade, Tara Watson, Shawn Murphy and Ryan Arlint are also considered part of the family.

Family forms the foundation of their approach to business, they said.

“We believe if the foundation of a family-operated company is fortified with the correct process, the sky's the limit,” Chad and Coralee Taylor wrote. “One of the key parts of that foundation is family, but not in the traditional sense — strong teams are built and developed with the mindset and goals of always serving others the way you would care for or help a member of your own family. On the news side, serving would come in the form of providing information to our community in an unbiased way. For the advertising side, it's making sure we provide resources to help businesses grow and create profits, not just selling them something for the sake of a sale.”

The Silver Agency started in 1998, specializing in traditional marketing and advertising, according to the Taylors. Over the years, the company has evolved into the digital world and business development, coaching, training and process implementation. The Taylors have become sought-after presenters and speakers focused on digital marketing and business development at national conferences and trade shows.

Chad Taylor, who has been a Chehalis city councilor since 2002, regularly presents on marketing advisory panels for large corporations. Chad and CoraleeTaylor also advise in the beta testing programs for Google, Facebook, and Instagram in online digital ad placement. They are certified partners for Google/GMB, Bing, Facebook and Instagram.

Chad and Coralee Taylor said they are excited for a new chapter in their professional careers.

Jenifer Lafromboise Falcon had not yet been born when her father, Richard Lafromboise, purchased The Daily Chronicle in 1968. The third newspaper in his publishing group also included the Aberdeen Daily World and Redding, Calif.-based Red Bluff Daily News.

Only months after purchasing the Centralia newspaper, Richard Lafromboise died.

That’s when Jeraldine “Jeri” Lafromboise — at the time a pregnant school teacher — was advised to sell the company rather than attempt to learn the ropes of a male-dominated industry.

“She said, ‘No. I’m not,’” Falcon said of her mother. Jeraldine “Jeri” Lafromboise instead learned every facet of the industry and remained at its helm until 2012, when she handed the chair of the board position to her daughter. She died later that year.

Falcon said her mother forged a legacy of grit and determination that she tapped into in guiding the company through trying economic times as the digital revolution disrupted the entire newspaper industry.

“You do what’s right,” she said. “You stick to the mission. You save the company.”

The decision to sell the company off to a new family was difficult to make, Falcon said, but she feels it’s the right decision for the longevity and growth of the newspapers.

She said the Taylors have a “bright vision” for the future of the company.

“I feel like it is just a good fit,” she said. “They want to preserve the legacy of my company, and now it’s going to be their company. We just kept it going.”

Falcon said she’ll miss being involved with the newspapers as she moves into the next chapter of her life. The Chronicle, specifically, holds an important place in her heart. Since she was never able to meet her father, entering the building always made her feel close to him.

She said handing the newspapers off to a new family — one that values the newspapers and wishes to see them thrive and also has the experience, skills and tools to make it happen — will ultimately provide a great legacy for the work of her father, mother and herself.

“I’m sure they would be so proud … We’re not just a newspaper,” she said. “We’re a community institution. And I am so proud of that. This community deserves it, and they support it.”