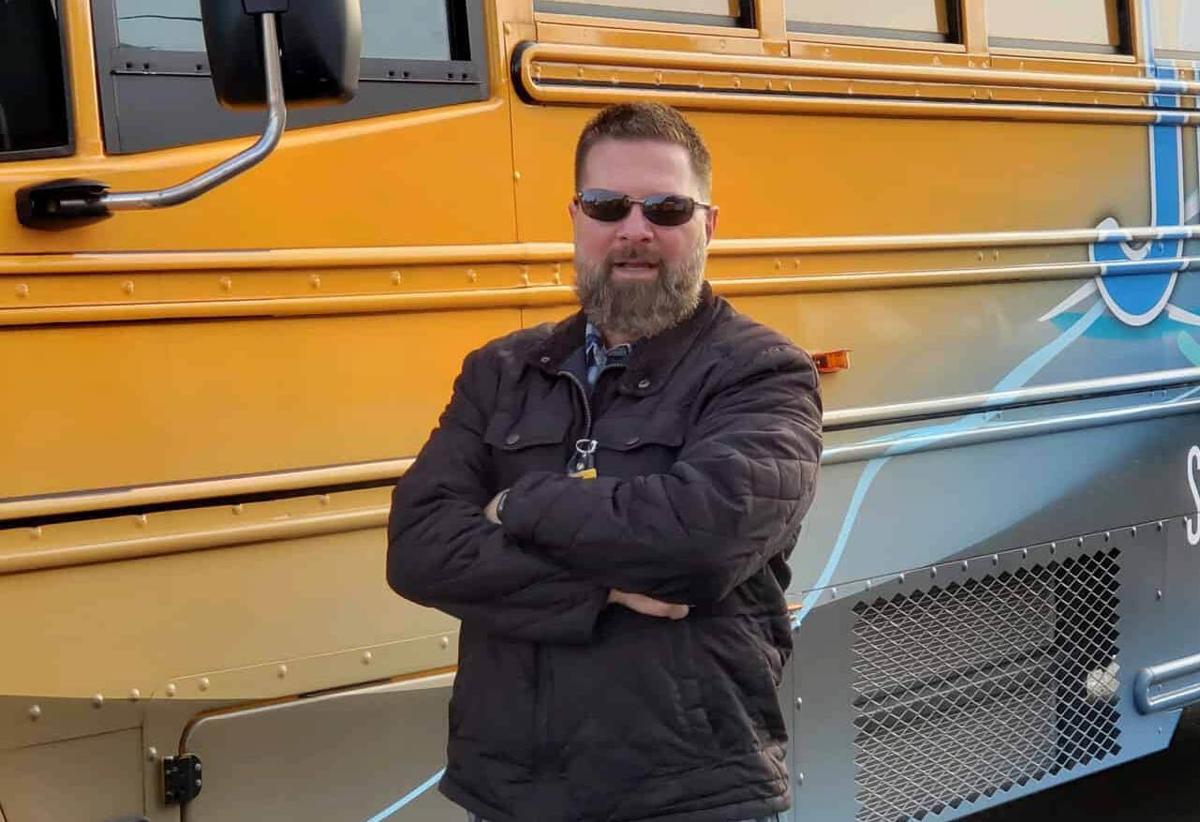 Do you ever feel you’ve messed up beyond hope? Have you ever felt you’ve failed God so badly that you cannot be forgiven? Do you know what it’s like to feel doomed for eternity?

These thoughts and feelings are very real to an increasing number of us. Several times during this pandemic, I’ve addressed the outbreak of mental illness and emotional distress in our world. Life has changed drastically for all of us, and it is absolutely leading to a horribly dangerous level of depression and anxiety in people all around us — even people who have never struggled with such things. These are people with whom we work, people who live close to us, people who live with us, people who are close friends, people with whom we do Zoom meetings, people with whom we interact on social media, people we see on tv, in the news and in movies. They can even be people, singing on worship teams or preaching sermons. Sometimes they are people we think are so strong they could never struggle like that. Sometimes people reading columns like this one are secretly struggling with these kinds of negative thoughts.

How are you doing these days?

I was asked several years ago what my favorite chapter in the Bible was. My answer came fast and easy. It’s John 15. Understanding it can be huge in overcoming overwhelmingly depressing times.

If you are one who is struggling right now through life – especially if you feel like you’re not as productive as you believe God wants you to be, please take a moment to grasp the nature of God as described in John 15 verse 2. It can highlight how God sees you when you are at your worst in productivity. I would like you to look at this as a beautiful piece of art which can motivate the most depressed amongst us. Indulge me for a moment as I play the role of one who explains the artwork in John 15:2 in a way which must be examined beyond the surface of your Bible translation.

Seldom does a translation of a part of the Bible paint a different picture than what we read. What I mean is when a scholar brings up the original language, it usually highlights a truth, rather than giving a contrasting meaning. John 15:2 is an exception.

Here is what John 15:1-2 says in the NIV translation, ““I am the true vine, and my Father is the gardener. He cuts off every branch in me that bears no fruit, while every branch that does bear fruit he prunes so that it will be even more fruitful.” NIV haters be forewarned. The KJV doesn’t do any better. Nor do nearly all other translations or paraphrases.

The part that bothers people who feel like they’ve been such a disappointment to God and everyone else is in verse 2 where Jesus says God will cut off branches (people who claim to be Christians) who are not productive. That is deeply troubling, and it seemingly solidifies one’s own feelings of being failures in life. It can lead to such a deep depression, darkening the souls of some of the most sincere people amongst us. It can make a genuine person feel utterly lost, hopeless, and doomed.

May I suggest to you that sometimes you don’t know what you think you know? I’d venture to say most scholars do not understand Jesus’ intended meaning of John 15:2. If that’s true, then most preachers, authors, Bible study teachers, professors, theologians, and average Christians do not understand John 15:2 as Jesus wanted them to understand it. I admit I didn’t for many years – as a respected international Bible teacher, a pastor, and a weekly columnist.

I read John 15:2 in 60 different English translations to see if any of them actually translate the original Greek in such a way that it brings out Jesus’ original intended meaning. Only one translation does. It isn’t the King James Version or any you’ve likely ever heard of. The one translation that does a decent job is one I wouldn’t have expected, and not one I would readily recommend for regular devotional reading or for Bible study.

Most English translations say that God will “cut off,” “take away,” or “remove” the branches (Christians) who are not productive. However as universal as this wording in most translations seems to be, it is completely antithetical to the nature of God and the intended meaning of Jesus’ words. The one translation I found which does translate it well is The Passion Translation.

Here is John 15:1-2 in The Passion Version, “I am a true sprouting vine, and the farmer who tends the vine is my Father. He cares for the branches connected to me by lifting and propping up the fruitless branches and pruning every fruitful branch to yield a greater harvest.”

Now, there’s a big difference in “cutting off” and “lifting up” unproductive branches, isn’t there? Why is there such a contrast here, and what did Jesus really say?

The key word here is a Greek word which in the original New Testament is:

It is pronounced “ah’-ee ro (long o).” It is related to the root word from which we get our English word “aerospace,” which is about aviation or “lifting up” or “taking off.” It is best translated into English as “lift up” or “take away.” Those might seem conflicting in this verse, but not if you understand “take away” as a “lifting up” kind of “taking away” – as in “taking away from where they have fallen low.”

In John 15, the context is about a vineyard. So, it would be wise for us to understand what the gardener would do to a branch which is lying on the ground, not producing and weighed down by itself. It’s similar to today, actually. Back then the gardener would lift up the vine and put a stone or something under the vine, so that it could produce. Today, it is much similar. The gardener takes vines on the ground which are not producing and lifts them up through a trellis system.

Understand this: Contextually John 15 requires that the Greek translation be that the gardener takes the unproductive branches which have reached the bottom (ground) and are not producing, and lifts them up so that they can be productive. This necessarily means that God our loving Father does not see His unproductive and depressed Christians as needing to be cut off, but rather as ones who need to be lifted up. This is the nature of God. He wants His people to be okay and to succeed in a life that often takes them down to the ground. If this happens to you, He can, will, and wants to lift you up!

Are you feeling pretty down? Do you feel like a disappointment to God and others? Does it seem like you just can’t get anything right, and are hopelessly unproductive? If so, know that our loving Father knows where you are, and if you’re willing to allow His nurturing, He will lift you up from where you are and get you going in a higher and better direction. His nature is to pick you up, not cut you off.

If you know people who are feeling extraordinarily defeated and unproductive, you might be the means by which God chooses to lift them up. Why else would God reveal to you anyone’s dire need? Our loving Father uses His people to accomplish His tasks, so let Him use you in this wonderful opportunity (Galatians 6:2).

People all around us are discouraged in these hard times. Besides the economical impact of the pandemic, there’s the social distancing limitations which prevent a lot of human interaction. The personal touch is missing in a lot of people’s lives. Limitations on church attendance, on eating out with friends, on attending school with classmates, on working close to coworkers, etc., are all taking their toll. Political divisions are wrecking friendships and even family relationships. Protests have been hijacked into riots, creating more chaos, confusion, fears, and divisions. Countless factors are creating human separations like never before. In the Pacific Northwest, we now have wildfires and calls to stay inside away from the toxic levels of smoke currently. So, we are doing even less human interaction in a time when it is needed more than ever.

I implore you to do what you can to stay connected to other people. Too many feel disconnected from God and others. You could be the means by which God lifts up people who are down. There is a reason September is National Suicide Prevention Month. Now is the time to prioritize checking on people you know. May God use you to bless and lift up others who are down.

Pastor Jeff Adams is a professional Christian counselor who travels the world teaching but serves our community. His column appears weekly. He can be reached by email at jeffreydadams@hotmail.com.