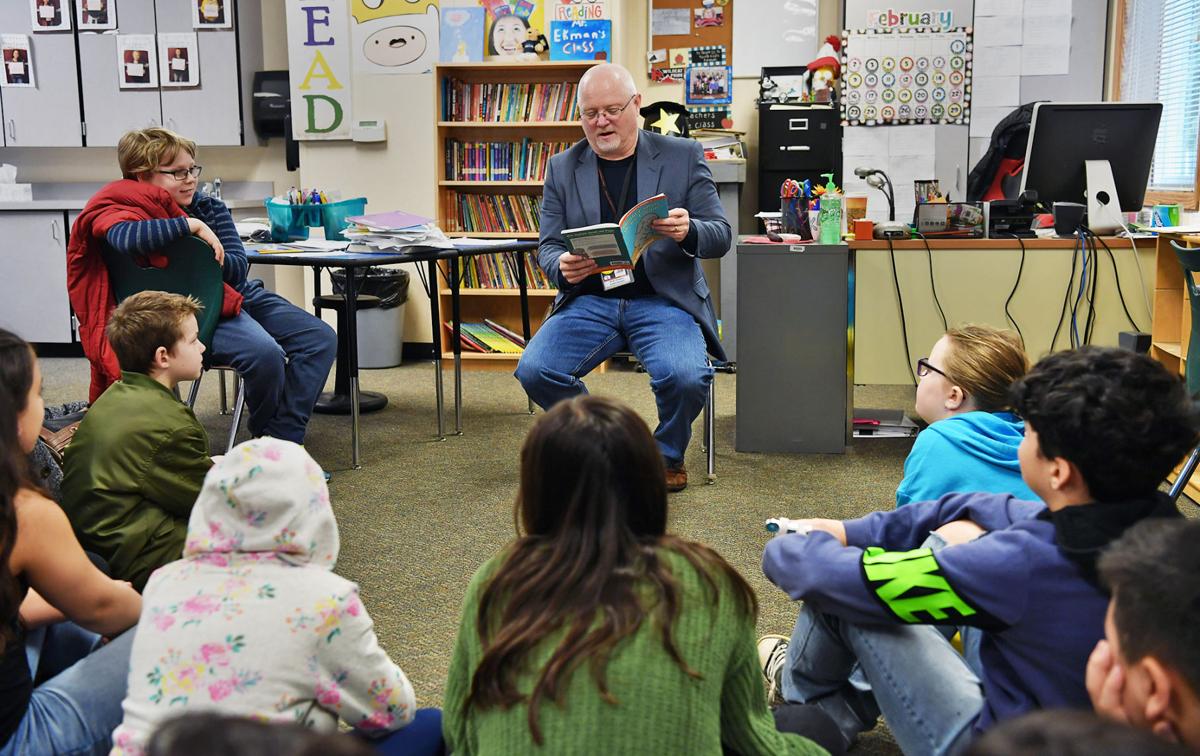 FILE PHOTO — Brian Wharton, superintendent of Yelm Community Schools, reads the book "Should I Share My Ice Cream?" by Mo Willems to fifth graders on Friday, Feb. 28, at Southworth Elementary School, just weeks before the closure of schools due to COVID-19. 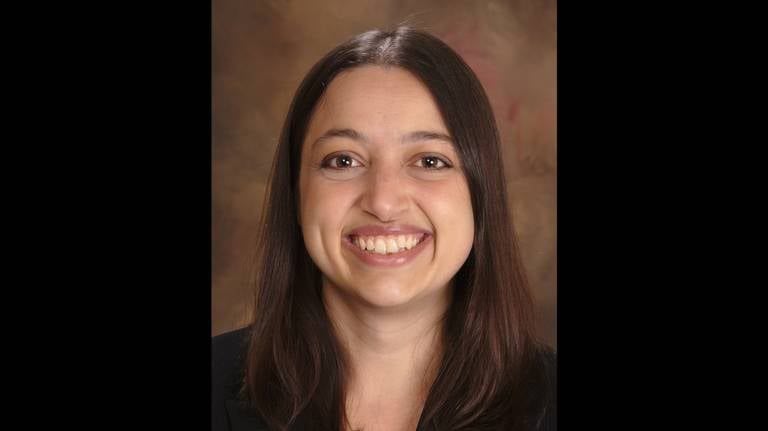 Thurston County Health Officer Dr. Dimyana Abdelmalek released a letter Thursday to public school superintendents advising them to keep schools closed at the beginning of the fall term in an effort to slow the spread of COVID-19, which has seen an escalation in spread in recent months.

All eight districts in the county, including Yelm and Rainier, will not open this fall.

“At this time, I do not believe we can open schools for in-person learning safely,” Abdelmalek wrote. “The COVID-19 situation is dynamic and as conditions change in Thurston County and across the state, I may change this recommendation.

“Onsite and hybrid models are still possible later in the year as conditions permit. I ask all local schools to develop a plan to transition to those modalities if the situation improves.”

School districts countywide were in the midst of preparing hybrid learning models and return-to-teaching plans guided by state requirements when news came of the recommendation.

Earlier this week, Rainier School District had plans in place to reopen in-person instruction to elementary school students and allow middle school and high school students to opt into either a hybrid model or full-time online courses.

This plan would have allowed for at least 450 students to be on the district’s campuses at any time.

The Rainier School District had previously approved its reopening plan and instruction models at a July 22 board meeting. The models had been fleshed out by the district’s reopening committee, which is made up of parents, staff, students and community members.

But on July 29, according to a newsletter update from Superintendent Bryon Bahr, Rainier and other school districts were directed by Thurston County Public Health and Social Services to “postpone regular in-person instruction” for the beginning of the school year.

“As a result, the Rainier School District will have to shift our focus to remote learning,” Bahr wrote. “While we were hoping to be able to instruct our children in a face-to-face setting, I am confident that through our experiences this past spring and over the summer, we will be able to provide a higher level of remote learning this fall.”

At Yelm Community Schools, district staff had plans in place to have students attend in-person two days a week and three days of online instruction.

The district was also offering an option for families to opt into five days a week of online classes.

While this action wasn’t surprising given the worsening situation with the virus, Superintendent Brian Wharton said he and his staff are confident this time in their ability to instill impactful distance learning.

“We’re in a far different place than we were in March when we had to flip a switch and do something we’ve never done before,” he said. “Based on the statements issued by Dr. Abdelmalek, all eight districts in Thurston County are going to start the year in online instruction … This could become a statewide order pretty soon. I don’t think we’ll be alone, with the districts here locally.”

Wharton said Yelm Community Schools is not predicting a date when the public can expect students to return to in-person teaching.

The spread of the virus over the last month in Thurston County has seen a sharp increase with more people out and about and at gatherings. July alone saw four of the eight total deaths reported in Thurston County.

“This has been a hard decision for public health and the superintendents to grapple with over the past couple weeks,” Abdelmalek said in a prepared statement, “but we have to do what is safest for our teachers, students, and community as a whole.”

“I am hopeful that with increased use of face coverings and people practicing physical distancing, teachers and students can return to classrooms sooner rather than later,” she added.

Last week, 10 school districts in Pierce County announced a switch to full-time distance learning after Dr. Anthony Chen, director of health for Tacoma-Pierce County Health Department, published a letter saying he did not feel it was safe for schools to return to traditional classroom learning.

Pierce County has confirmed roughly 4,680 cases of the virus and 113 deaths.