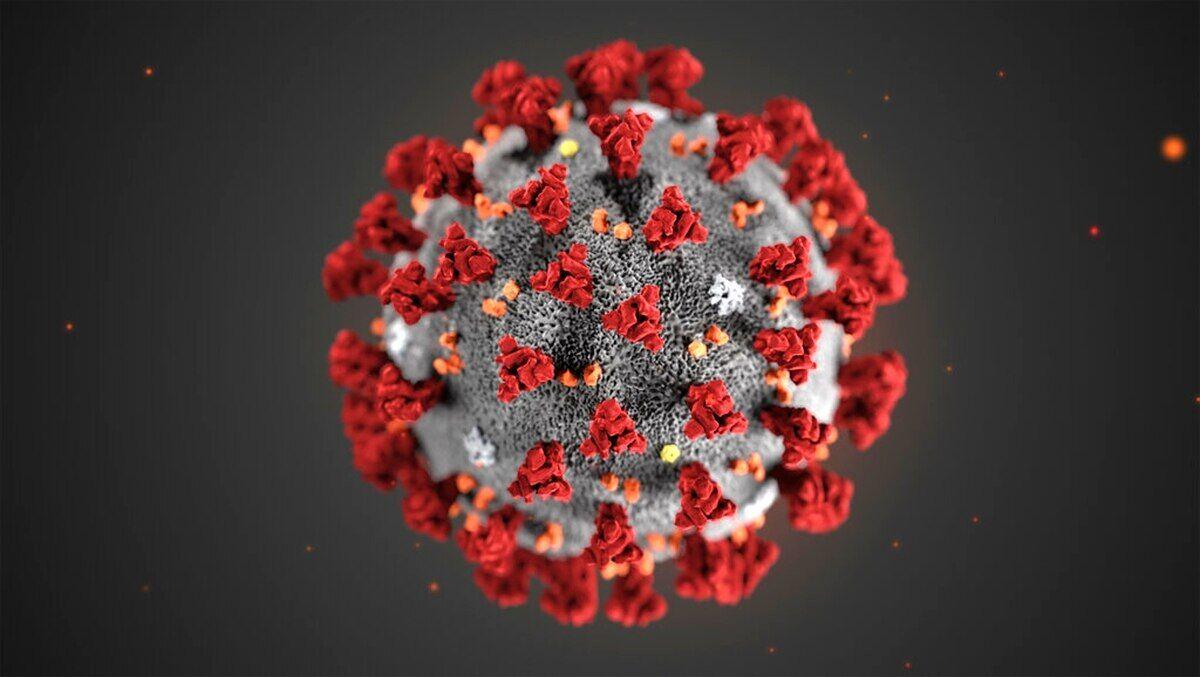 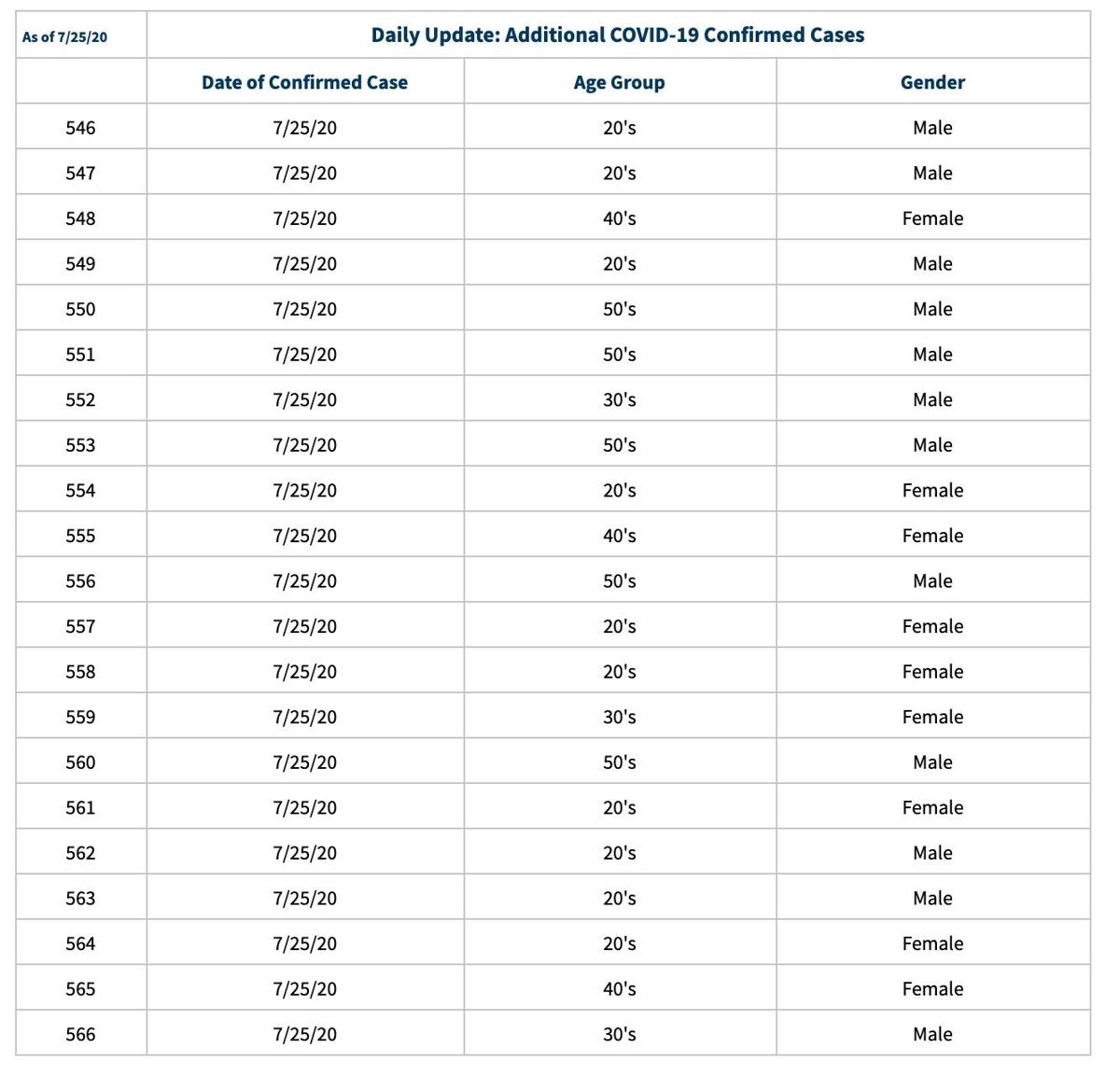 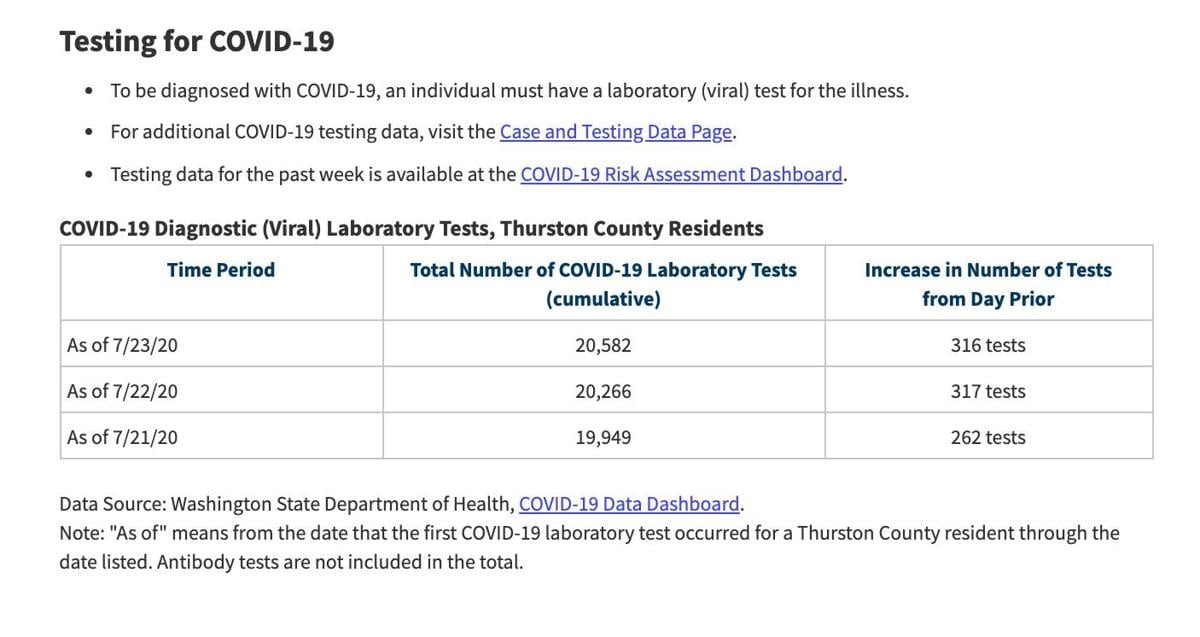 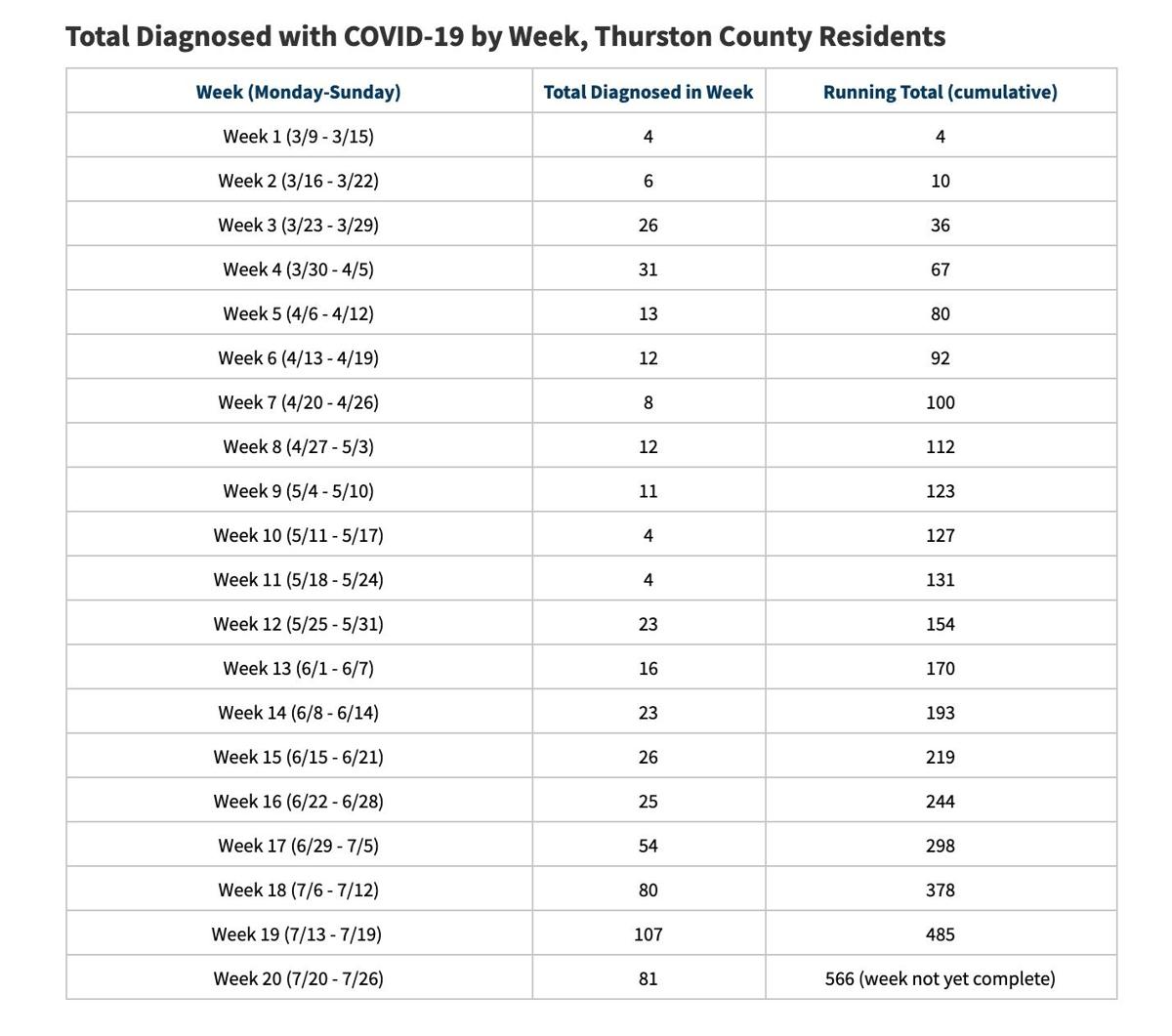 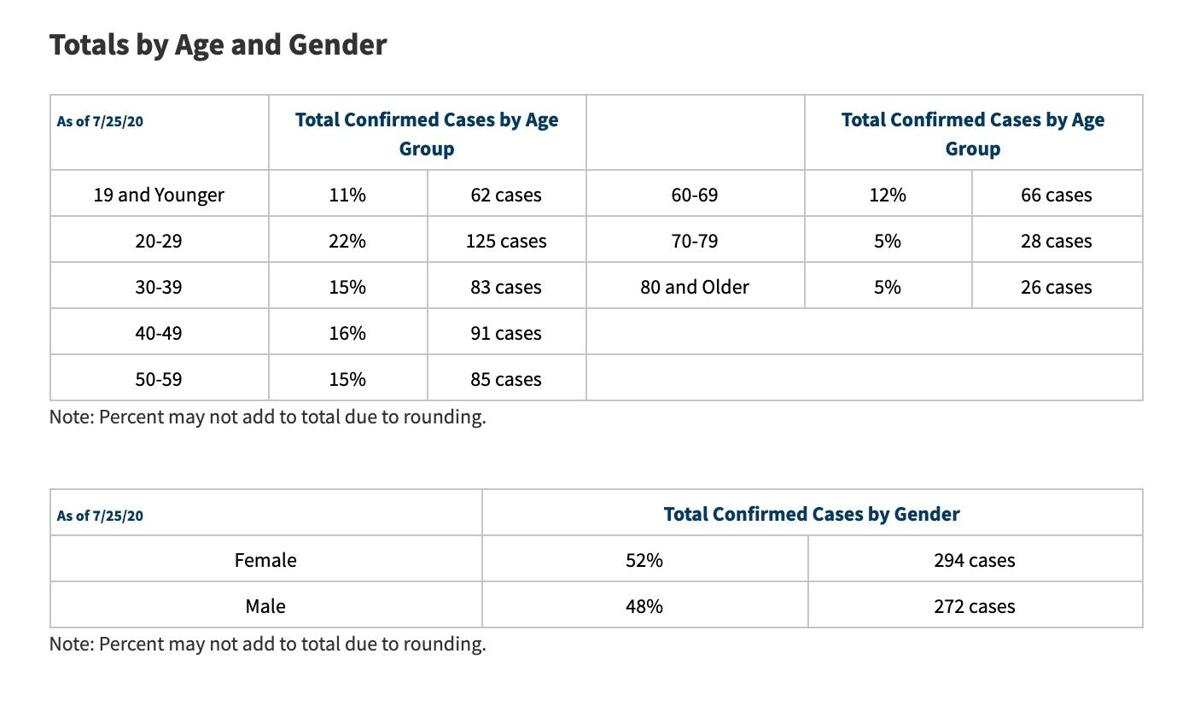 Thurston County Public Health and Social Services on Saturday reported 21 new cases of COVID-19. A total of 566 confirmed cases have been reported by the county since the start of the pandemic.

A majority of new cases reported Saturday were found in younger people, continuing a growing trend as younger people have been driving a resurgence over the last month both locally and statewide, according to health officials.

Six Thurston County residents thus far have died from health complications related to COVID-19, all of them in their 60s or older. The latest death was a man in his 60s; his death was reported on July 22.

The percentage of positive tests stands at about 2.5 percent, according to Public Health. A total of 20,582 tests have been conducted in Thurston County.

The county has seen a dramatic increase in the number of positive tests over the last month. In late June, the test-positive percent stood low at 1.8 percent but has seen a steady rise as more public gatherings happen.

A total 94 cases of the virus have been reported over the last seven days, according to Public Health and Social Services.